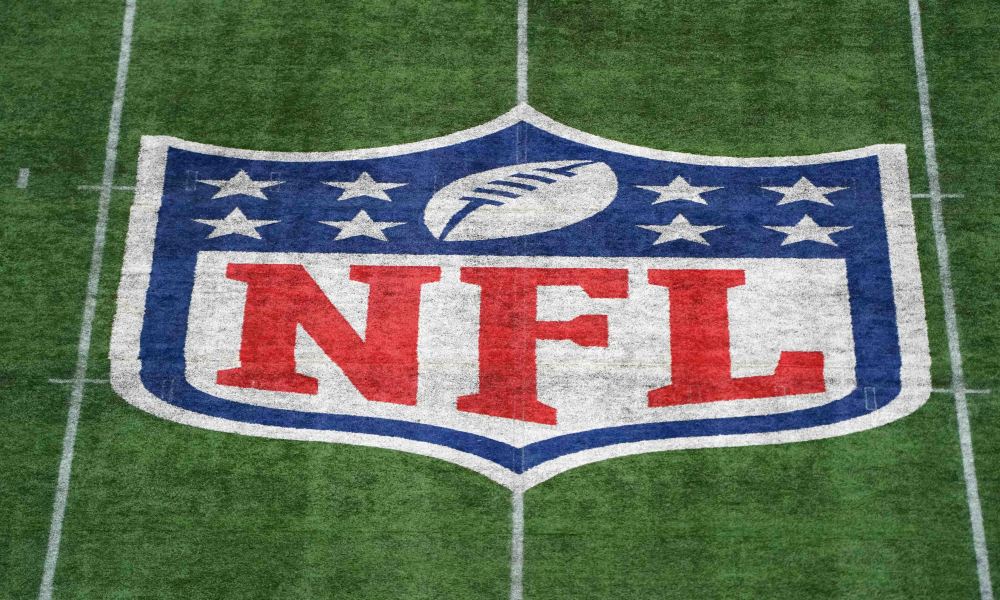 While the COVID-19 coronavirus pandemic has pressed the pause button on sports around the world, the NFL has continued with its business-as-usual approach by announcing an extension to the league’s deal with Amazon to broadcast games.

Of course, the NFL benefits from it being the offseason, so doing business is easier for football than any other league that is trying to finish out what they started.

Specifically, this new deal allows for Amazon to air 11 Thursday Night Football games as well as a late-season Saturday game that will air only on the streaming platform, with the exception of the home markets of teams involved in the game. It will air locally in those markets.

No financial terms being released yet for Amazon’s new streaming deal with the NFL. Amazon Prime and Twitch are to stream 11 Thursday night games and one Saturday game. The previous Amazon deal was worth an estimated $65 million per year for the NFL.

Though it’s not known which other channels have bid for games before, the league has been steadfast in dealing almost entirely with networks that will air games on channels that don’t require a subscription (i.e.: over-the-air networks — NBC, CBS, Fox).

The NFL has given ESPN the rights for Monday Night Football, but both ESPN and ABC fall under the Disney umbrella, so it wouldn’t be surprising in the least if MNF moved to ABC in the future after ESPN has failed to meet expectations.

Amazon aired one exclusive game last season, a Ravens-Jaguars game in London. However, the NFL never released the numbers as far as viewership, so it’s safe to assume those numbers weren’t very impressive. But alas, the NFL has decided to give the online bemouth a second chance at an exclusive broadcast.