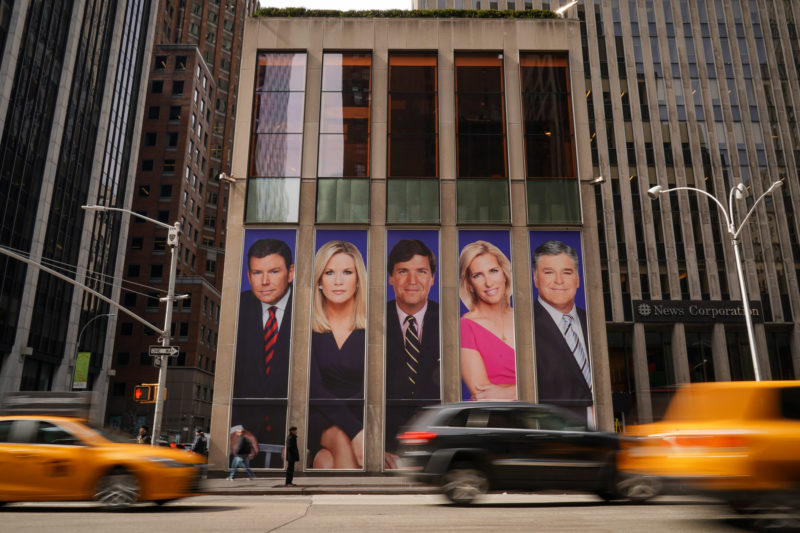 Fox News has reportedly announced that an employee of their Washington, D.C. bureau has tested positive for COVID-19 and been hospitalized. The news was first reported by The Hill who obtained an internal memo from the news organization.

“As soon as we learned of the test result, we contacted all staff who may have been impacted and mandated that the employee’s direct co-workers/team begin self-quarantining for the appropriate period of time since last contact at the direction of our medical professionals,” Fox News Washington Senior Vice President Bryan Boughton wrote.

“We have been deep cleaning all areas affected and will be continuing all disinfecting efforts throughout the entire bureau,” he continued.

Previously, six other members of the Fox News had tested positive. Those other six employees are believed to have worked in the New York office.

Over the last few weeks, a number of Fox News employees have opted to work from home. Other networks such as ABC, NBC, CNN and CBS have done the same. Most recently, the news organization announced that they hope to have employees return as early as May.