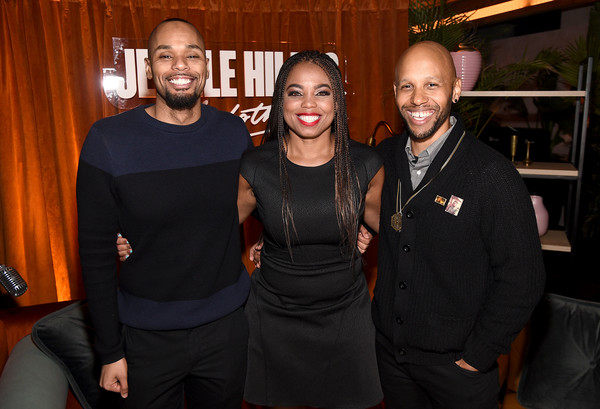 20th Century Fox has announced that they are developing an adaptation of Michael Arceneaux’s memoir, I Can’t Date Jesus: Love, Sex, Family, Race and Other Reasons I’ve Put My Faith in Beyonce. Jerrod Carmichael, Lee Daniels and Marc Velez will work with Fox and Arceneaux on the project. As of now, it will exist as a half hour series and will live on both cable and streaming outlets.

“I am so excited about the release of I Don’t Want To Die Poor and hope y’all will continue to support it and spread the word. I’m also excited about the opportunity to do more with I Can’t Date Jesus. I struggled so much through both, but I know I can do more if allowed,” Arceneaux tweeted.

The news of his television series comes as he releases his second memoir, I Don’t Want To Die Poor. His new book chronicles his anxiety and fears dealing with private student loans.

There is no further news on when this project will be released to the public.