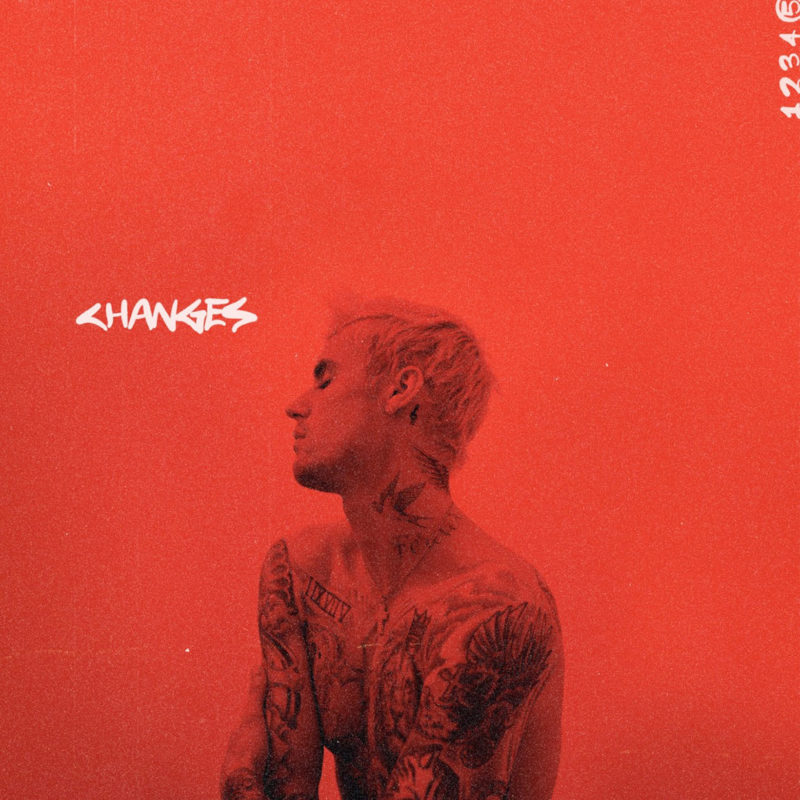 Approaching 5 years since the release of his Purpose album, Justin Bieber has ushered in a new chapter with Changes.

Recorded throughout 2019, Justin Bieber’s Changes comes after the singers lengthy break, which started shortly after the cancellation of his “Purpose World Tour.” Better and releasing his Changes LP, the project marks Bieber’s return to an R&B/R&B-influenced sound. Calling on music industry peers like Kehlani, Travis Scott, Quavo and more, Justin Bieber has ensured he’s covering all the bases.

Now available to stream, take a listen to to Justin Bieber’s Changes, below.