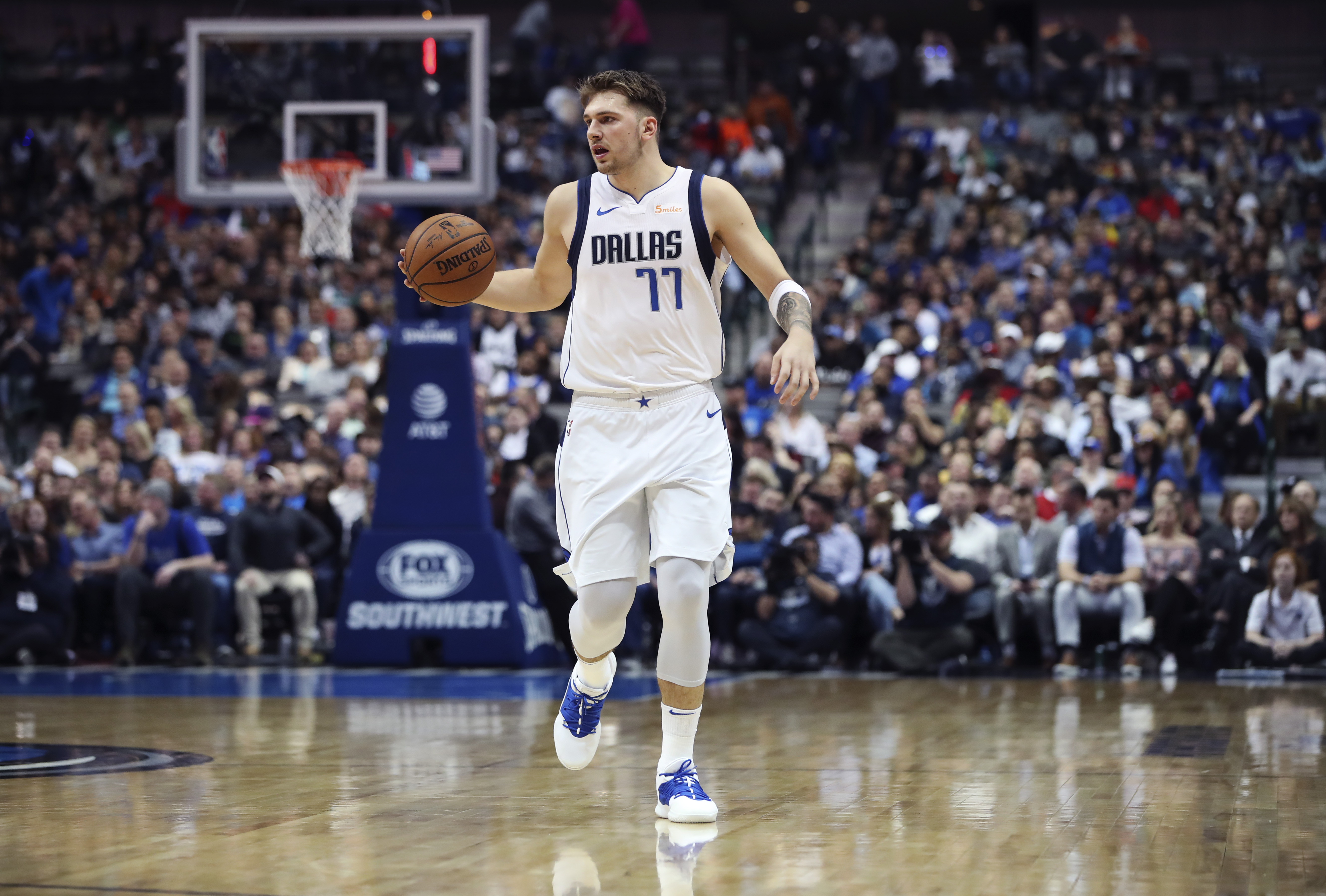 Luka Doncic has been a revelation for the Mavs this season. (Kevin Jairaj/USA TODAY Sports)

The first returns of the fan vote for the upcoming 2020 NBA All-Star game were released Thursday and are littered with some familiar big names. Dallas Mavericks guard Luka Doncic leads all players in votes with 1,073,967 while 2019 MVP Giannis Antetokounmpo currently comes in a close second.

I was nervous about switching therapi…
Can CBD Be Used to Fight Coronavirus …
What is Conversion Tracking? How to S…
A Comparison of the Environmental Imp…
CBD 2020: What to Expect + Our Top Pr…

The first returns from #VoteNBAAllStar 2020!

As per usual during the fan voting process, there are also a handful of unexpected names that appear among the top vote-getters. Most notably, reserves Alex Caruso and Tacko Fall find themselves receiving plenty of fan votes though there’s virtually no chance either actually get selected to the All-Star game.

Though fan votes are a major part of the All-Star selection process each season, they are far from a guarantee that those players will actually make the final rosters. Fans are responsible for 50% of the vote towards determining the 10 All-Star starters for the two teams. Current NBA players and a selected media panel combine for the other 50%.

While it’s no surprise to see Doncic and Antetokounmpo dominating votes thanks to their historic levels of play early on, it’s worth noting LeBron James isn’t among the top two vote-getters. James has been the NBA’s most iconic superstar over the past decade-plus, and it’s fascinating to watch players such as Giannis and Doncic start to eclipse him when it comes to All-Star voting. Still, James will undoubtedly remain one of the top vote-getters and will again be a focal point of the star-studded weekend in this his 17th season as a pro.

Surprisingly enough, second-year guard Trae Young is the highest vote-getter in the Eastern Conference backcourt while fan-favorite Carmelo Anthony also finds himself on the ballot in the West after a resurgent start to his season. The 2020 NBA All-Star game is set to be held in Chicago on Sunday, Feb. 16.