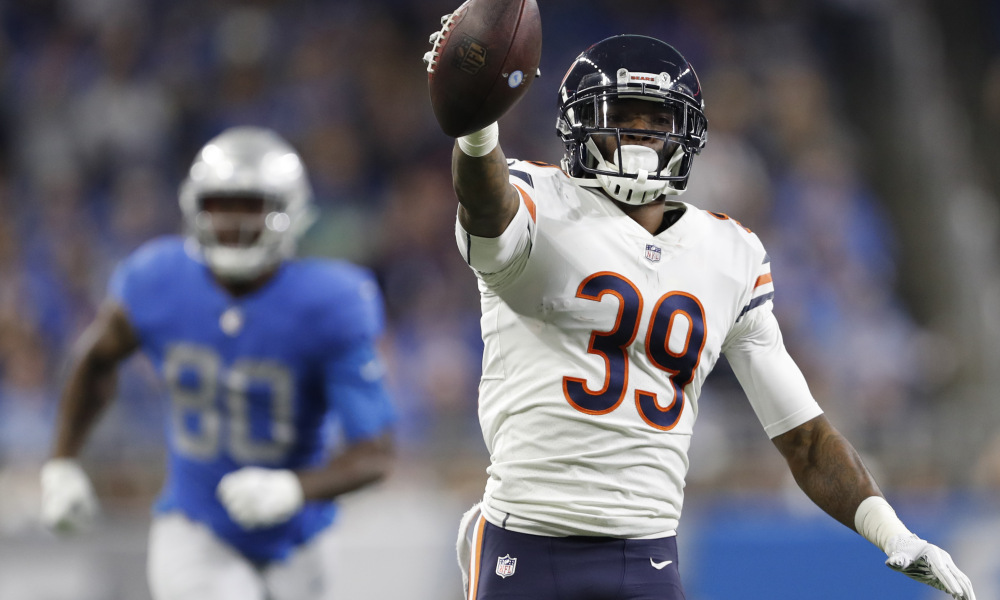 Eddie Jackson is considered one of the NFL’s premier safeties, and the Chicago Bears are set to pay him as such. Jackson’s agency, SportsTrust, has confirmed the news of his contract extension, stating Jackson and the Bears have agreed to a four-year extension worth a total of $58.4M.

Eddie Jackson is a core piece of the formidable Bears defense which also features Khalil Mack, Roquan Smith, and Eddie Goldman. Since entering the league in 2017, Jackson has gained a reputation for his lockdown coverage, having totaled 184 combined tackles, 10 interceptions, and 5 fumble recoveries, recently playing an integral part in the Bears’ 12-4 season in 2018-19, winning the NFC North in the process.

The four-year extension the Bears have signed Jackson to will look to bring some needed stability to a Bears squad which was unable to match their record from the previous season, falling to a record of only 8-8 and into third place within the NFC North, missing out on the playoffs.