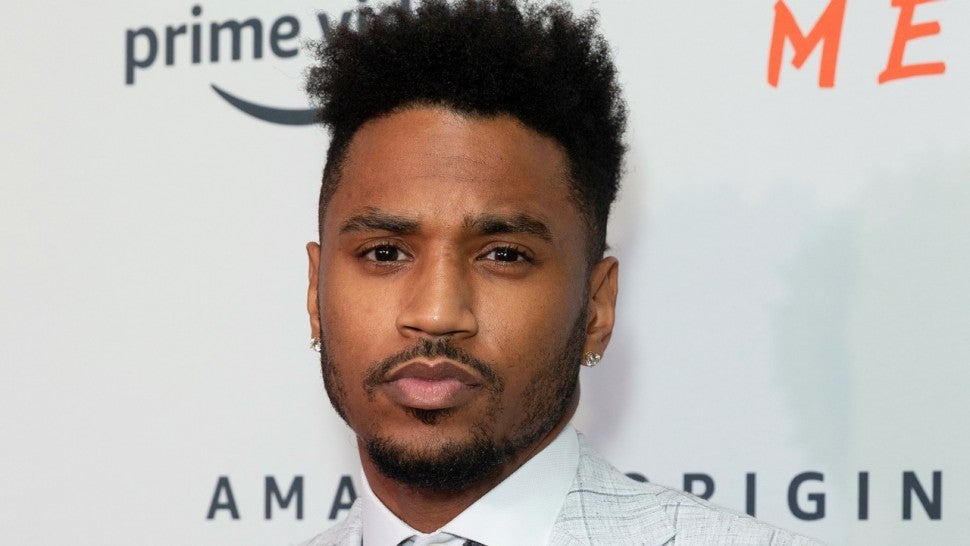 The nightclub is where the alleged assault took place. Jane Doe Claims Trey Songz ” forcefully place his hand under her dress, without her consent, and attempting to insert his fingers into Jane Doe’s vagina without her consent or permission.”

Jane Doe also claims she is not alone.  The Blast reports another woman confided to Jane Doe about Trey Songz exhibiting similar behavior with her the same evening.  Jane Doe seeks $10 million for assault, battery and intentional infliction of emotional distress.

Trey Songz has yet to publically comment about the current lawsuit.