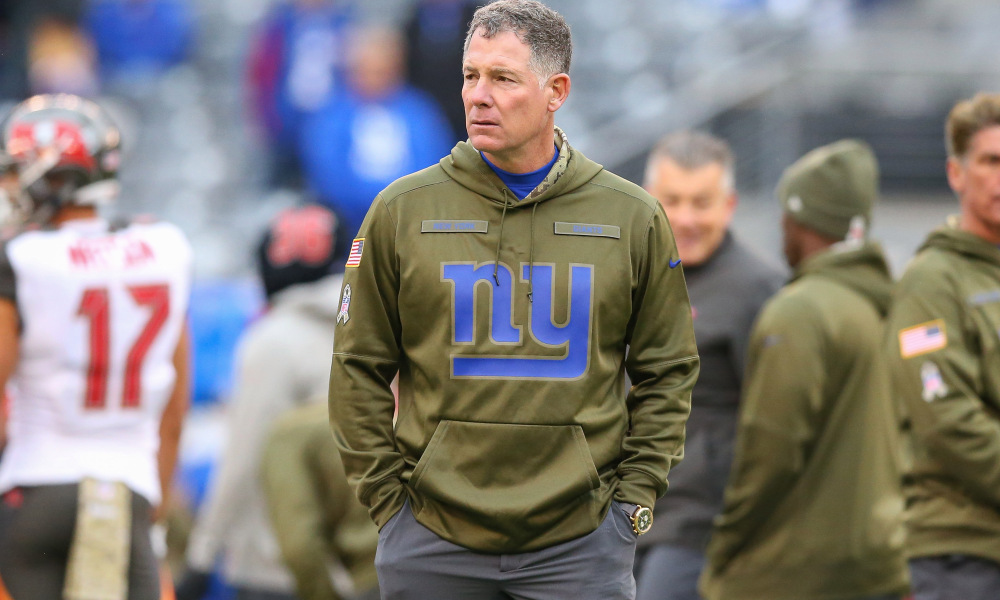 Pat Shurmur took the helm of the New York Giants in 2018, and now, after only two seasons, Shurmur’s time is reportedly up. NFL Network’s Ian Rapoport is reporting that Shurmur’s firing was cemented after yesterday’s loss to the Philadelphia Eagles, clearing a top position at one of the league’s largest market franchises.

From @gmfb: The #Giants have fired coach Pat Shurmur, sources say, as one of the top jobs just opened up. pic.twitter.com/KNFhOYFT2j

Pat Shurmur’s two years in charge of the Giants resulted in a record of 9-23, with his short stint including several notable occurrences. Shurmur oversaw the rookie campaigns of Saquon Barkley and Daniel Jones, both expected to be cornerstones for the Giants moving forward, as well as the trade of Odell Beckham Jr. from New York to the Cleveland Browns.

Shurmur began his NFL coaching career as an assistant under Andy Reid with the Philadelphia Eagles and most recently served as Offensive Coordinator under Mike Zimmer for the Minnesota Vikings prior to him taking the job with the Giants. News of Shurmur’s firing comes shortly after the news of Freddie Kitchens’ dismissal from the Browns, as organizations look to overhaul their staff on Black Monday.