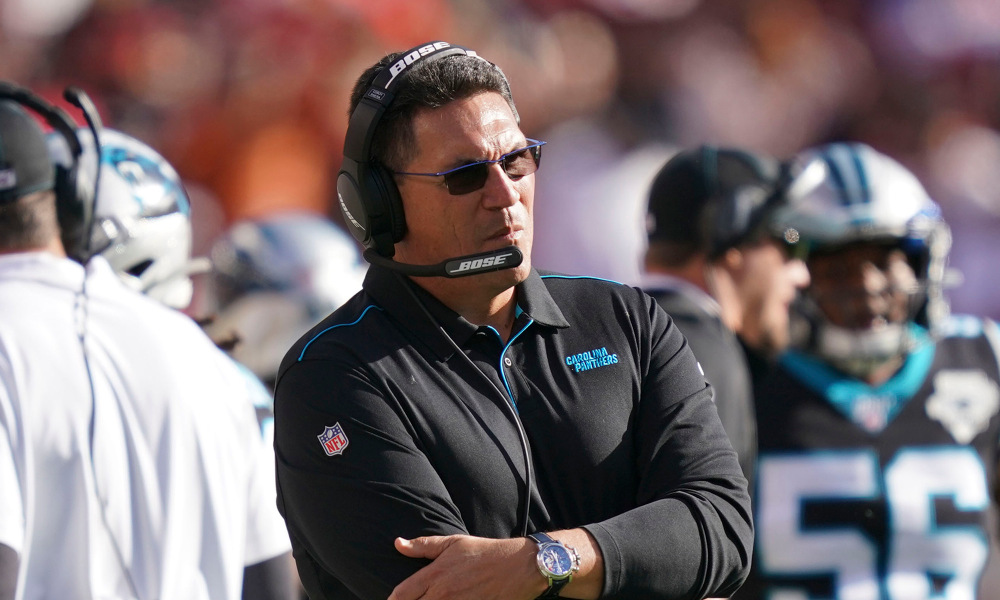 The Washington Redskins didn’t waste any time making a couple of different managerial moves following the conclusion of the team’s season finale against the Dallas Cowboys. Not only does the team look set to bring ex-Carolina Panther head coach Ron Rivera aboard to fill their coaching vacancy, but Washington also fired team president Bruce Allen.

Former Panthers’ HC Ron Rivera is expected to be hired as the next head coach of the Washington Redskins barring any unforeseen developments, per sources.

Rivera will take over for interim head coach Bill Callahan, who took over after Jay Gruden was fired after the Redskins’ 0-5 start. The 57-year-old Rivera was let go by the Panthers on Dec. 3.

Current Panther defensive lineman Gerald McCoy was asked about Rivera and was profuse with praise:

Gerald McCoy says he would tell Washington players, in light of Ron Rivera news, that “the greatest thing in their careers is about to happen.”

As for Allen, he had been with the team since 2009, serving as general manager and team president at various times since. His father, Bruce, coached the team from 1971 to 1977.

The team released the following statement regarding Allen’s dismissal:

“As this season concludes, Bruce Allen has been relieved of his duties as President of the Washington Redskins and is no longer with the organization. Like our passionate fan base, I recognize we have not lived up to the high standards set by great Redskins teams, coaches and players who have come before us. As we reevaluate our team leadership, culture and process of winning football games, I am excited for the opportunities that lie ahead to renew our singular focus and purpose of bringing championship football back to Washington D.C.”