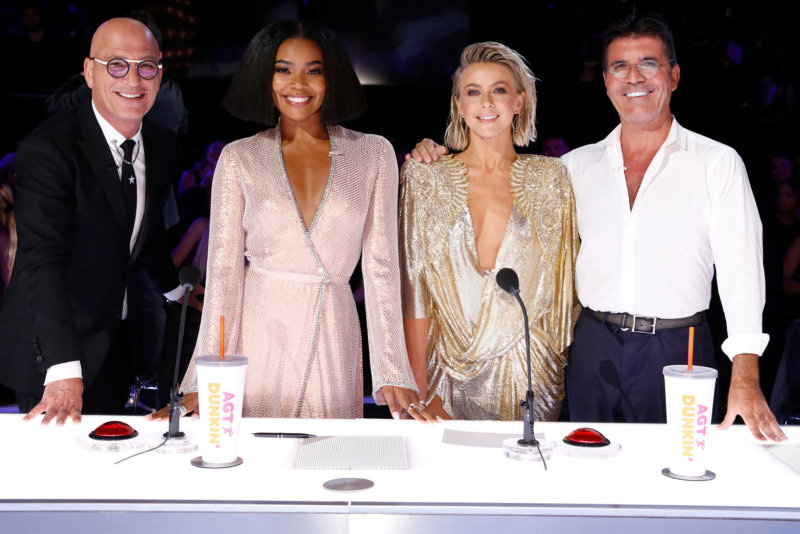 According to Variety, NBC is reportedly opening up a formal investigation into America’s Got Talent. The investigation is apparently in response to former-judge Gabrielle Union’s unceremonious exit and subsequent complaints of a “toxic” workplace.

Union cited a number of issues from the set including an inappropriate joke from Jay Leno, who served as a guest judge on one episode, as well as Simon Cowell’s indoor smoking habit. Union is allergic to cigarette smoke and Cowell’s continued smoking reportedly resulted in her developing a bronchial infection. She apparently brought these issues to the attention of the show’s top producers. However, her complaints were never taken to higher-ups within NBC or properly dealt with by the producers. Union has received heaps of support from many celebrities including her husband Dwayne Wade alongside the likes of Ariana Grande and Kerry Washington.

Before NBC announced the investigation, Union tweeted about a meeting she had with the network. Though she didn’t mention any specifics in her statement. “We had a lengthy 5-hour, and what I thought to be, productive meeting yesterday. I was able to, again, express my unfiltered truth. I led with transparency and my desire and hope for real change.”

An NBC spokesperson also released a statement from the network, but it too avoided specifics of the investigation for now. “The initial conversation was candid and productive. While there will be a further investigation to get a deeper understanding of the facts, we are working with Gabrielle to come to a positive resolution.”

According to the official website for America’s Got Talent, auditions for the show’s upcoming 15th season are currently underway. No release date has been set and it’s unknown whether or not this investigation will affect that or not.

The post NBC is Opening a Formal Investigation Into ‘America’s Got Talent’ Following Gabrielle Union’s Complaints of a “Toxic” Culture appeared first on Def Pen.

How To Find The Perfect Business Consultant For Your Needs