Baldelli And Shildt Earn 2019 Manager Of The Year Honors 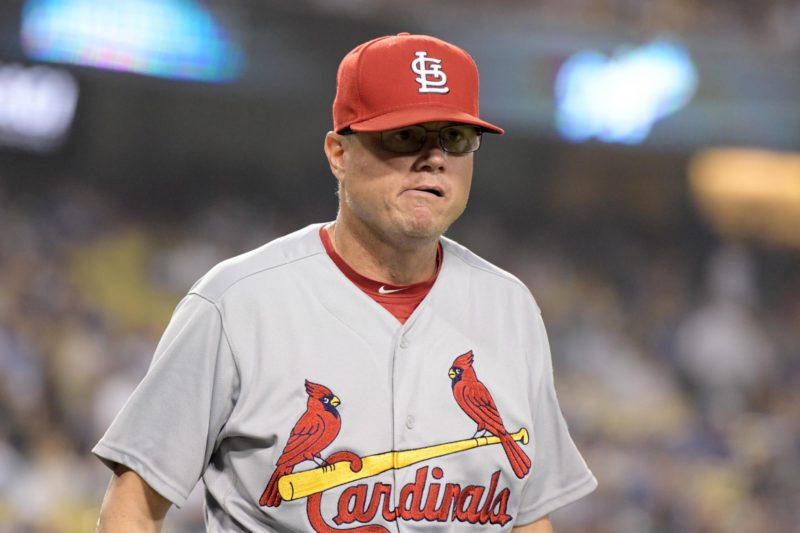 Major League Baseball has announced the winners for the 2019 Manager of the Year award as voted on by the Baseball Writers’ Association of America (BBWAA). This week, the BBWAA will announce some of the remaining awards as the week continues with the 2019 Jackie Robinson Rookie of the Year awards being announced on Monday. The Minnesota Twins manager Rocco Baldelli took home the honors in the American League (AL). Just recently after a contract extension, St. Louis Cardinals manager Mike Shildt took home the National League (NL) honors.

Rocco Baldelli is your 2019 @officialBBWAA AL Manager of the Year! ? pic.twitter.com/9K8ISjtZj3

The Twins were lead to the postseason by thirty-eight-year-old manager Rocco Baldelli who helped the Twins get to the top of the division. Baldelli coached the Twins to an AL East-leading 101-61 record while in his first season at the helm of the organization. Baldelli’s team also managed to set a few records along the way while mashing the longball, which was the focal point of his offense. Baldelli would take the Twins into the 2019 ALDS, where they would take on the New York Yankees and eventually lose to the Yankees who advanced to the 2019 ALCS. Now, take a look at the 2019 NL Manager of the Year award winner.

Mike Shildt is this year’s @officialBBWAA NL Manager of the Year! ? pic.twitter.com/BpY8Jl3jem

The Cardinals recently extended their current manager, bringing him back for the foreseeable future. Shildt earned the 2019 Manager of the Year honor,s by taking his team to the 2019 NLCS where they would lose to the 2019 World Series champion Washington Nationals. In his second year as manager of the Cardinals, Shildt coached them to a 91-71 record while finding a diamond in the rough with newly coveted ace Jack Flaherty who was incredible down the stretch. Shildt delivered an emotional speech after winning the award and will get back to the Cardinals for 2020 looking to improve upon the 2019 season.

Next up on the BBWAA award circuit will be the 2019 Cy Young Award announcements for the league’s best pitchers in the AL and NL, respectively. The BBWAA will announce the winners of those awards on Wednesday, November 13th on MLB Network.

The post Baldelli And Shildt Earn 2019 Manager Of The Year Honors appeared first on Def Pen.

Baldelli And Shildt Earn 2019 Manager Of The Year Honors