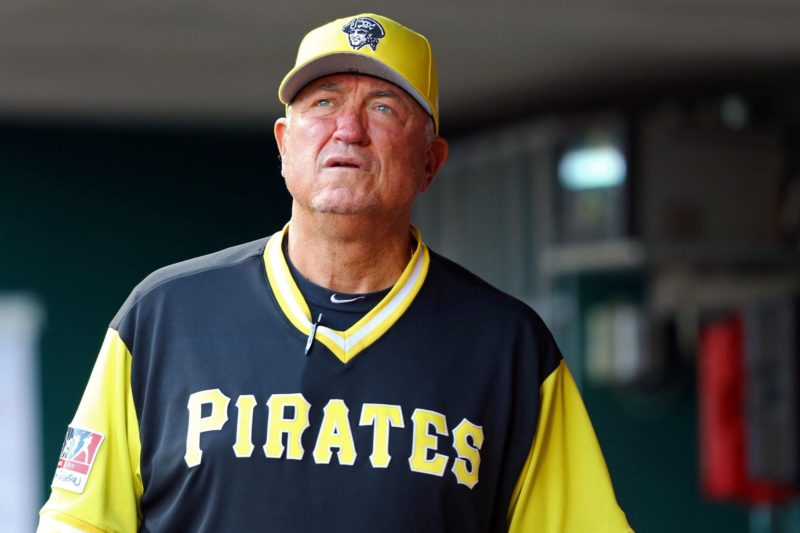 The 2019-20 offseason has only been underway for a limited amount of time, but the managerial vacancies have been getting filled left and right. The Pirates parted ways with Clint Hurdle after nine seasons with the ballclub at the beginning of a slew of changes that would hit the Pirates organization. Since then, Hurdle has decided that seventeen years of managing was enough, reportedly announcing that he will be retiring.

Rathi, Janani included in ICC develop…
Three Lucky things that have happened…
What is Conversion Tracking? How to S…
حذف البرامج من أنواع أجهزة مختلفة
Why B.B.’s is the King of BBQ in Kans…

The #Padres interviewed former #Pirates Manager Clint Hurdle with hope he would become their hitting coach. He considered before making the decision to retire from baseball.

With the 2019 Manager of the Year awards being handed out to Rocco Baldelli and Mike Shildt, Hurdle’s 2019 season went to the tune of a different song. In 2019, Hurdle managed the Pirates to a 69-92 record with a grouping of clubhouse issues clouding the team and organization. Felipe Vázquez was arrested and charged for a child pornography case, and the Pirates got into several brawls with the Cincinnati Reds, resulting in suspensions.

The 2019 season was not one that Hurdle will want to remember, but when he has sixteen other seasons under his belt and a National League Pennant, he will call it a career. Throughout his career, Hurdle managed his teams (the Pirates and Colorado Rockies) to a 1269-1345 record. He was 10-9 in the postseason over his seventeen-year career, the Pirates newly appointed General Manager Travis Williams will look to fill the vacancy.