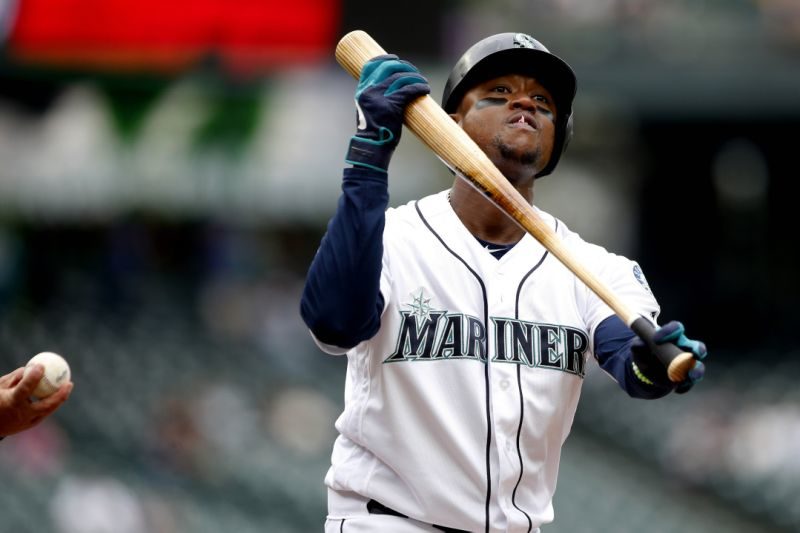 Beckham, who tested positive for Stanozolol, will begin serving his suspension immediately.

This was Beckham’s response to the news.

“I was recently notified that I had tested positive for Stanozolol, a prohibited substance under MLB’s Joint Drug Agreement,” Beckham said in a statement. “I was given a product from a trusted source, who had advised me that it was safe to take. Regrettably, the product was tainted.

“I sincerely apologize to the Mariners’ organization, the fans, my teammates, and my family for this mistake. I look forward to resuming my career once my suspension has been served.” He told reporters.

Beckham joined the Mariners on a one-year deal this past winter after spending the past season and a half with the Baltimore Orioles. He left the Orioles who are in the midst of a rebuild but just had Jonathan Villar hit for the cycle in their game against the Yankees.

Beckham is having a pretty solid season for his standards, hitting .237 this season with 15 home runs and 47 RBI in 88 games with the Mariners this season.