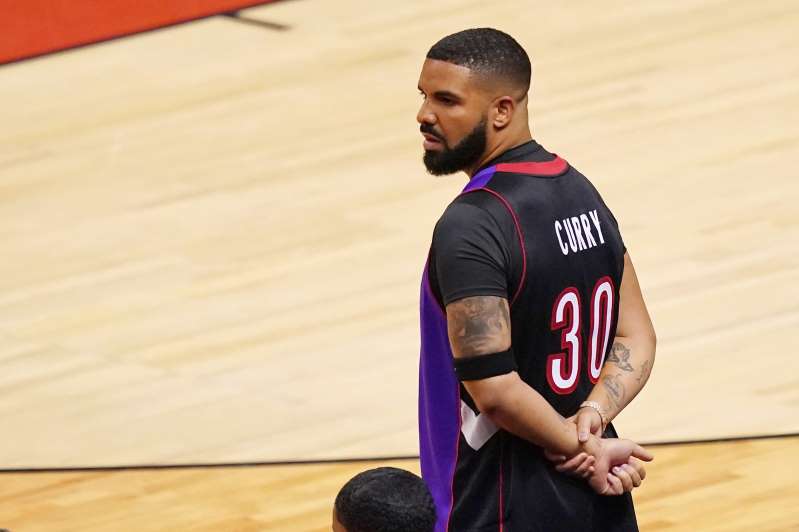 Drake will be one of many big-name artists on the soundtrack for NBA 2K20. (Kyle Terada/USA TODAY Sports)

With all the movement thus far this offseason and the exciting tandems being former across both conferences, this year’s edition of the NBA 2K series is set to be one of the more anticipated in recent years. With such a big year in music as well, NBA 2K20 plans to feature plenty of big-name artists along with some newer talent that’s just bursting onto the scene.

How to Develop an Educational App?
Moffat Camping and Caravanning Club S…
Achyuth Reddy – Setting A Sustainable…
Good health and fitness is worth figh…

2K Sports announced their soundtrack for the upcoming NBA 2K20 on Saturday during ComplexCon in Chicago. You can view the entirety of the NBA 2K20 tracklist below.

NBA 2K20 soundtrack has been revealed. It will be updated throughout the season. https://t.co/Uj2AImgx1y pic.twitter.com/1GNpKxuNIp

The 50-track collection features music from some of the industry’s most notable names such as Drake, J.Cole, Young Thug, Travis Scott, Meek Mill and Post Malone while also putting an emphasis on newer artists including the likes of Roddy Ricch, Gunna, Billie Eilish, Juice Wrld and Q Da Fool. The tracklist also features two songs from late rappers XXXtentaction and Nipsey Hussle.

NBA 2K continues to be a widely growing video game series and is easily the most popular basketball video game. EA Sports has attempted to make somewhat of a comeback with their NBA Live series, but with nearly 90 million lifetime sales for NBA 2K, it’s harder than ever to compete.

2K’s music also continues to improve, as this year’s tracklist features plenty of music from a diverse group of artists. 2K19 also had an extremely successful tracklist which included artists such as Bruno Mars, Migos, Trippie Redd, G Herbo, Cardi B and Lil Uzi Vert. NBA 2K20 is set to hit shelves in about a month and a half on Sep. 6.