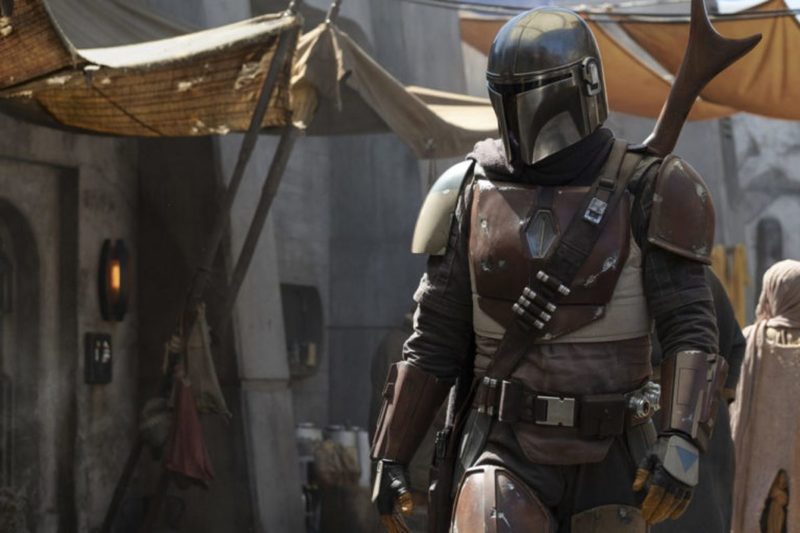 Fans of Star Wars have been pretty polarized over the last year. The Last Jedi nearly ripped the fandom in half and Solo was hit-or-miss with most audiences. Fans have been able to agree one thing though, and that’s how intriguing Jon Favreau’s The Mandalorian is. Set to land on Disney+ when it launches later this year, The Mandalorian stars Pedro Pascal in the titular role as a bounty hunter trying to survive in an increasingly lawless galaxy after the fall of the Empire at the end of Return of the Jedi.

Magic Flying Carpet – Legend or Fact?
Humantay Lake Day Trip From Cusco {Th…
Adding a Decorative Fill Pattern arou…
How to Find Your Best Small Business …
Protecting Your Home from Afar with a…

Not much has been seen besides some grainy footage captured on a cellphone when Favreau showed off a scene back in April at this year’s Star Wars Celebration. Just the small glimpses we’ve seen have fans’ heads exploding with excitement though. And it seems like Disney feels the same way.

This week, Favreau went on ‘Jimmy Kimmel Live!’ to promote The Lion King, another beloved franchise he was given the keys to, and spoke briefly about The Mandalorian. Sadly, he didn’t give any specifics about the show’s first season. He did, however, reveal that he’s already writing the second season.

Nothing official has been announced regarding a season 2. (I mean, the show is still 4 months out from premiering as of today.) Though, Disney must be pretty confident in the series if Favreau is already working on a follow-up season. It’s unlikely that he was explicitly TOLD there’s a second season order coming. But, they’re certainly not stopping him. And it feels especially important considering he’s saying it on Kimmel’s show, which airs on a network owned by Disney.

I’ll shut up about it now and just let you check out the interview for yourself:

The Lion King hits theaters on July 19th. The Mandalorian season 1 will be available day one when Disney+ launches on November 12th.