Watch Ciara Take The Stage At The 2019 Billboard Music Awards 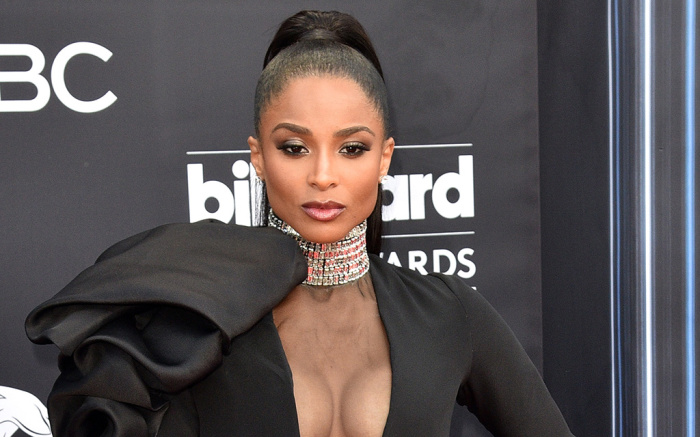 Ciara hasn’t released a new album since 2015. Since then, a lot has changed. The singer has separated from her previous record label, married Russell Wilson and prepared for a new phase in her career. With nearly decades in the game, Ciara is looking better than ever. Most recently, she’s dropped a new single called “Level Up” and partnered with Wilson to open up a production company.

Next month, she plans on dropped her first album in four years. Her new album, Beauty Marks, will feature Tekno, Macklemore and Kelly Rowland. It’ll also come with her breakout single, “Level Up”. In preparation for the album’s release next week, Ciara took the stage in Las Vegas to perform at the 2019 Billboard Music Awards.

Donning an all black outfit, Ciara delivered a performance that was reminiscent of the energy she exuded early on her career. Complete with her signature dancing ability, the Grammy award winner floated across the stage as she performed her latest single, “Thinking About You.”

The Atlanta native is definitely back in album mode and her next project definitely has a lot more on the way. Check out her performance at the 2019 Billboard Music Awards and be back next week for the album stream.

Watch Ciara Take The Stage At The 2019 Billboard Music Awards