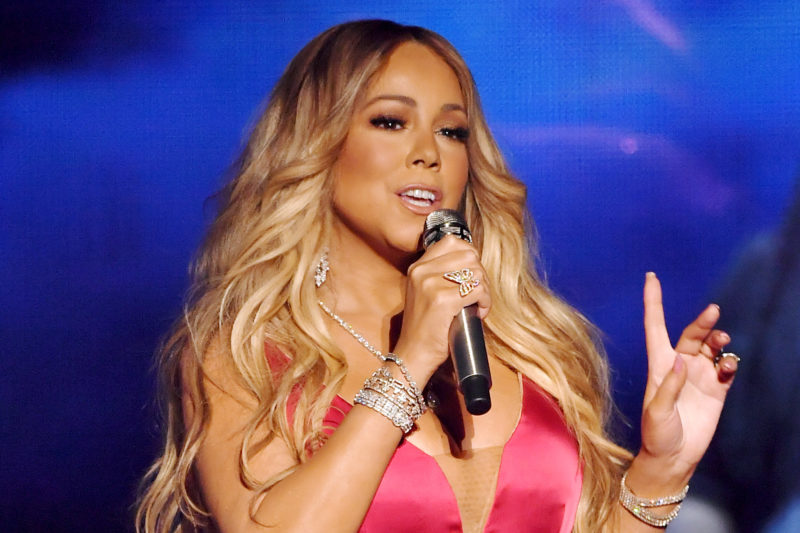 There are few artists in the history of music that have the catalog and resume that Mariah Carey has. Throughout her long, accomplished career, Carey has established herself as one of the most successful artists in music history. She’s dominated the world of music with five Grammy Awards, fourteen Billboard Music Awards and nineteen World Music Awards. Not to mention, her first eleven albums went either platinum or diamond. Simply put, she’s an icon and nothing short of legendary. To celebrate her status within the world of music, Jennifer Hudson presented the Pop star with the Icon Award at the 2019 Billboard Music Awards.

In accepting her award, Carey elected to perform some her greatest hits. The singer and producer performed hits such as “Always Be My Baby” and “Emotions”. Later, Carey also performed hits like “We Belong Together” and “Hero”. To close out the performance, Jennifer Hudson welcomed Carey on stage to accept the award.

From the Queen of Christmas to the ultimate chart-topper, @MariahCarey is the DEFINITION of icon! #BBMAs streaming live now on @9Now: https://t.co/GurIk3T6bU pic.twitter.com/XYXItnYPwF

If you’ve missed the Pop star’s voice, she’ll be on tour this summer. Carey will be taking her talents overseas for the final leg of the Caution Tour. The Icon Award winner will be performing in Dublin, London, Parison and Amsterdam. If you can’t catch her overseas, be sure to catch her performance above.