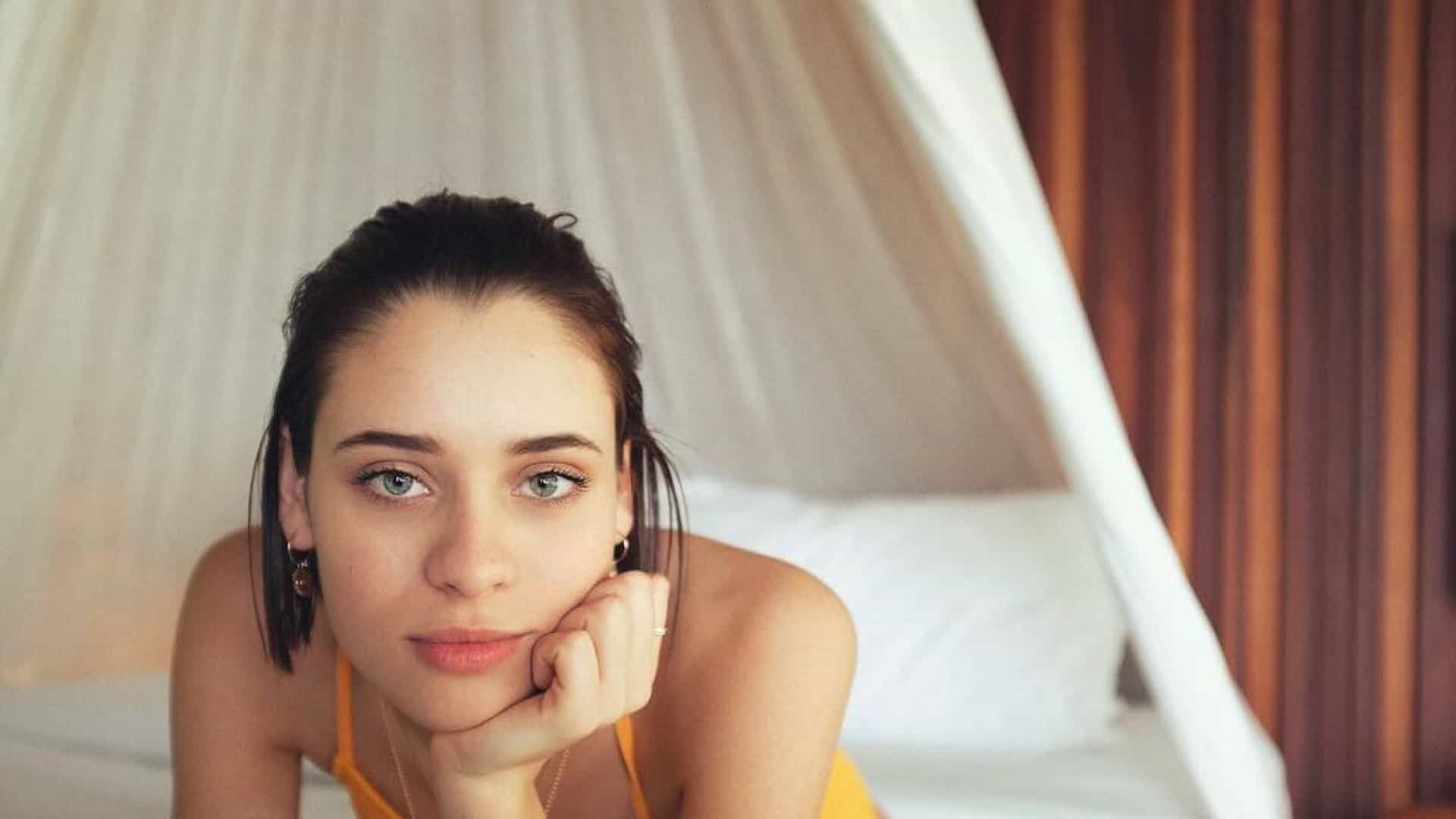 This ‘squad’ is starting to build up. After adding both John Cena and Idris Elba to the ‘Suicide Squad’ reboot, the movie is eying Daniela Melchior to the team.

Newcomer Daniela Melchior looks to be the latest addition to the team, as sources tell Variety the Portuguese actress has been tapped to play Ratcatcher in Warner Bros. and James Gunn’s “The Suicide Squad.”

Ratcatcher is usually a Batman villain but with the overall theme of the Squad, she may be joining the team instead of facing off against them. In the comics, the character has been portrayed by a man but it looks like Melchior will add a new take to the character.

‘Guardians of the Galaxy’ director James Gunn is set to direct the movie and the tentative date for the release is August 6th 2021.

Melchior is a Portuguese actress with experience in Portuguese television