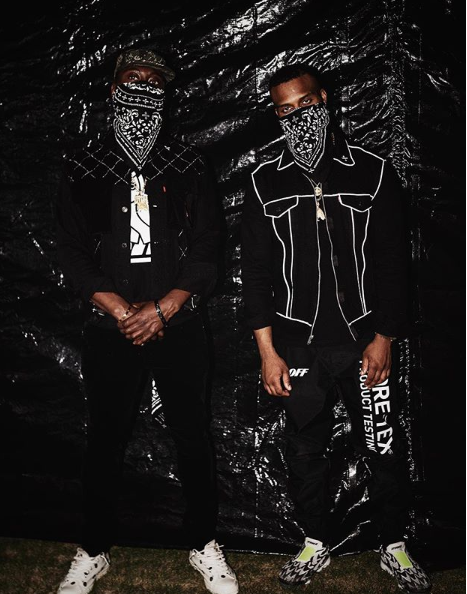 The Canadian group consists if Daniel Daley and Nineteen85 represent the OVO Sound roster. Their most recent studio release delivered in 2017 carried the group’s now signature steamy sound. Morning After.

Typically, DVSN holds their own on studio projects but maybe a  label mate such as Party Next Door will join them on a collaborative track.

Watch below as the group performs Think About Me live to the Coachella audience.