Unlike Bollywood, where celebs were enjoying their new-year vacation, we saw South stars being busy with film promotions, releasing first looks and wrapping up their schedules. This week, we saw megastars like Chiranjeevi, Mahesh Babu and Thalapathy Vijay grabbing headlines and to know the reason behind that, let's scroll down below 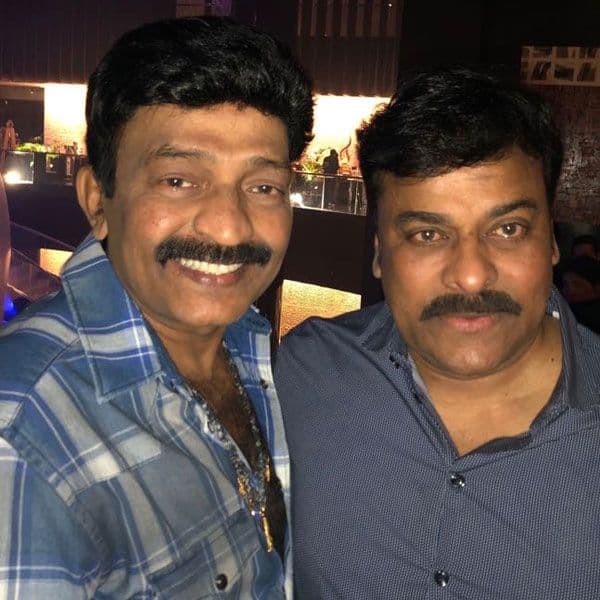 The MAA (Members of Movie Artists' Association) diary launch recently took place at Park Hyatt, Hyderabad and was attended by biggies like megastar Chiranjeevi, Mohan Babu, Krishnam and Rajasekhar with wife Jeevitha. While everyone was expecting a smooth run, intense drama was created by Rajasekhar, which made everyone in the event furious, including Chiranjeevi. Soon we saw Rajasekhar and the Sye Raa Narasimha Reddy engage in war of words.

After high anticipation, the makers of Thalapathy 64 revealed the title (master) and first look of the film. In the first look, we see a blurry image of the superstar and needless to say, it looks like a gripping and intriguing affair. The actor himself shared the poster and revealed the title of the film on his social media account. 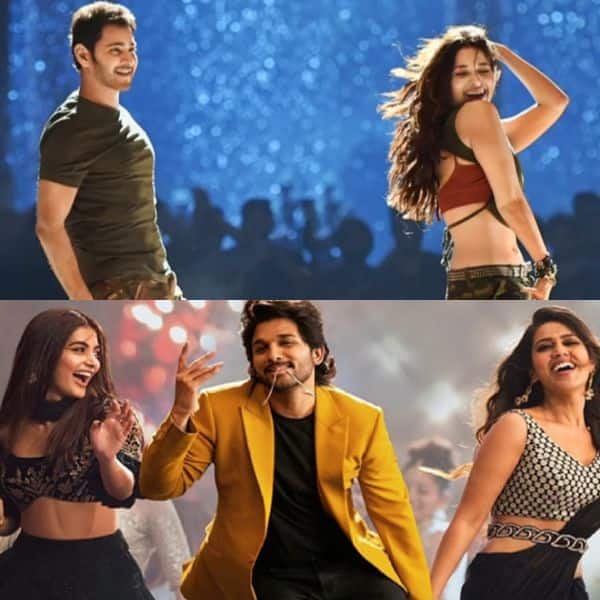 Are you ready to witness the beginning of the golden era on the big screen? ? #PonniyinSelvan

The marker of Ponniyin Selvan dropped the first logo of the film and it raised expectations of the audience as the magnum opus features an ensemble cast of Chiyaan Vikram, Aishwarya Rai Bachchan, Trisha, Karthi, Jayam Ravi and others. It is directed by Mani Ratnam, who is known for films like Guru, Yuva, Roja and Bombay. 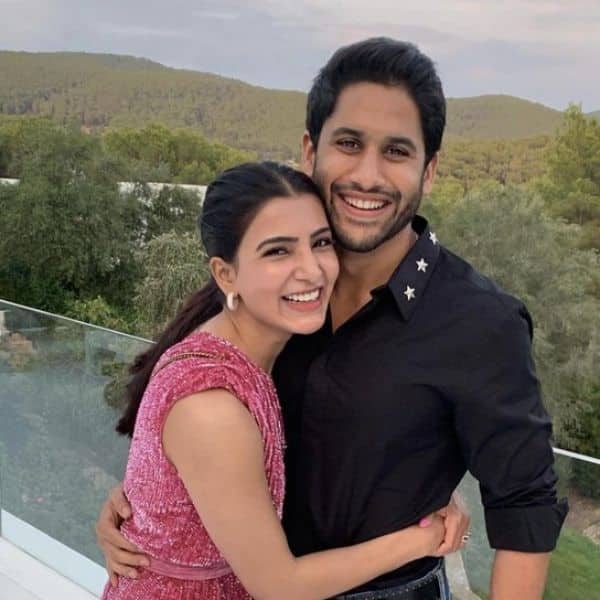 The power couple of Tollywood, Naga Chaitanya and Samantha Akkineni, were among the rare South-movie couples to jet off for a new-year vacation, ringing in 2020 in Goa. While Samantha left early with her friends, Naga Chaitanya joined her the next day.

The Youngest Billionaires of the World