Dance India Dance 7 is always in the news courtesy Kareena Kapoor Khan. We have seen a number of celebs gracing the show. This weekend, we had the Pal Pal Dil Ke Paas jodi, Karan Deol and Sahher Bambba on the show. They were accompanied by Bollywood's much-loved macho man, Sunny Deol. Karan Deol and Sahher looked quite star-struck with Kareena Kapoor Khan and we do not blame them. In fact, Sahher Bambba put a pic with Bebo and captioned it as, 'Poo'. She could not have summed it up better. The promotions of Pal Pal Dil Ke Paas commenced with Dance India Dance 7 and it was totally lit. In fact, Bollywood's legendary actor Dharmendra left a message for Karan on the show and it left everyone extremely emotional. Kareena Kapoor Khan was all smiles. She wore a monochrome dress. Check out the pics from the episode that aired this weekend... 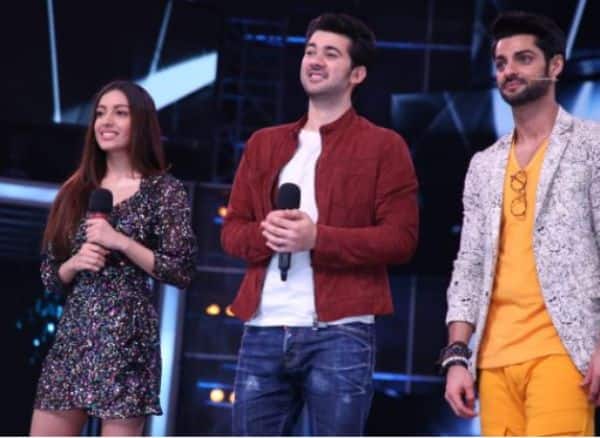 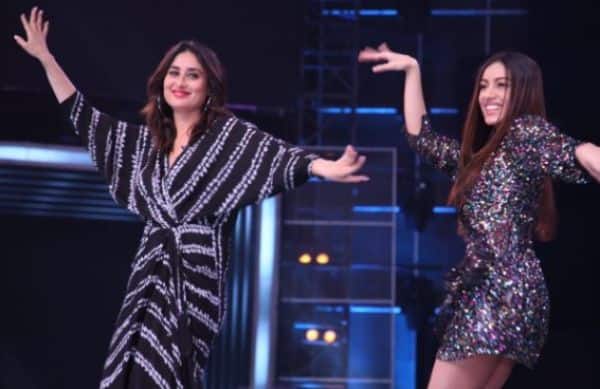 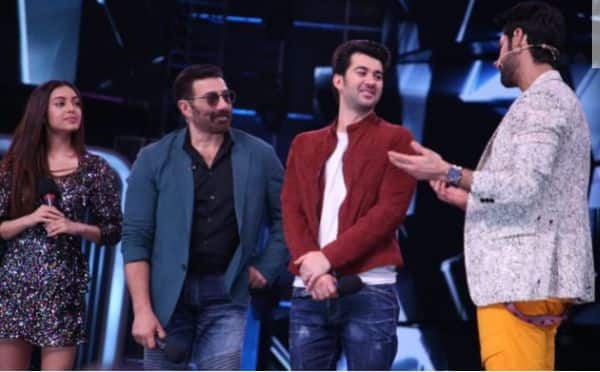 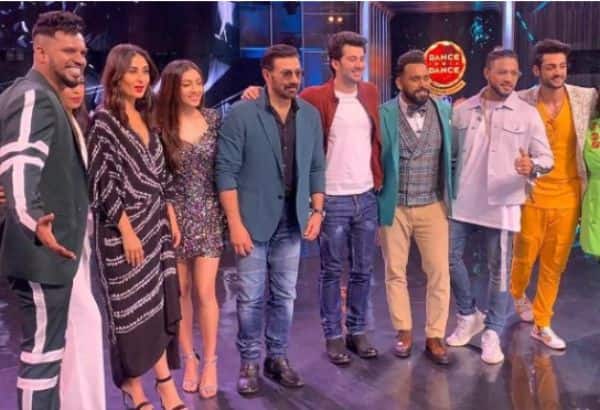 Pal Pal Dil Ke Paas is coming out on September 20 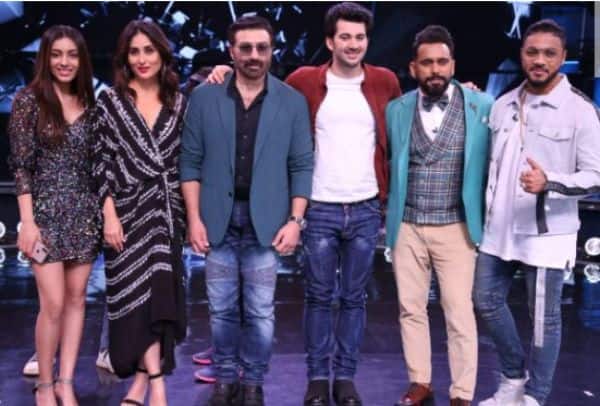 The film is a love story where Karan Deol plays a guy who runs an adventure camp in Himachal Pradesh while Sahher Bambba is a vlogger. The songs are already a hit. Bosco Martis' mom was also present for the episode. She narrated a touching episode. Stay tuned to BollywoodLife for more scoops and updates!