Jagapati Babu was one of the big stars of the 90s and featured in quite a few big hits like Shubhalagnam, Gaayam and Antahpuram. Known to be a great performer, Jagapati Babu has had an interesting ride in his film career. The actor has witnessed quite a few lows but the actor seldom gave up and fought back like a boss. And after working as a lead actor for more than two decades, Jagapati Babu is now accepting supporting roles which weigh heavily in the plot. His first attempt at such roles began with Nandamuri Balakrishna-starrer Legend which is directed by Boyapati Srinu. And since then, his resurgence has been much spoken about and audience felt it was the right decision. Jagapati Babu celebrates his birthday today, February 12 and on this special day, we look at best films of the actor which redefined his image in Tollywood:

This mass entertainer featured Nandamuri Balakrishna in the lead role and anyone playing opposite him needed a bigger image. And director Boyapati Srinu thought Jagapati Babu would fit the bill. And so did he! Playing a ruthless villain, Jagapati s portrayal brought him great laurels. 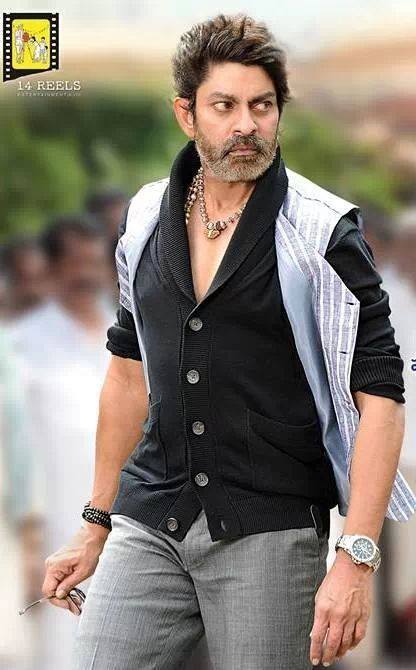 Playing Mahesh Babu s father, the actor needed to look like a subtle businessman and his performance convinced audience he was the perfect choice. From mannerisms to dialogue delivery, every bit of his performance was praise worthy. 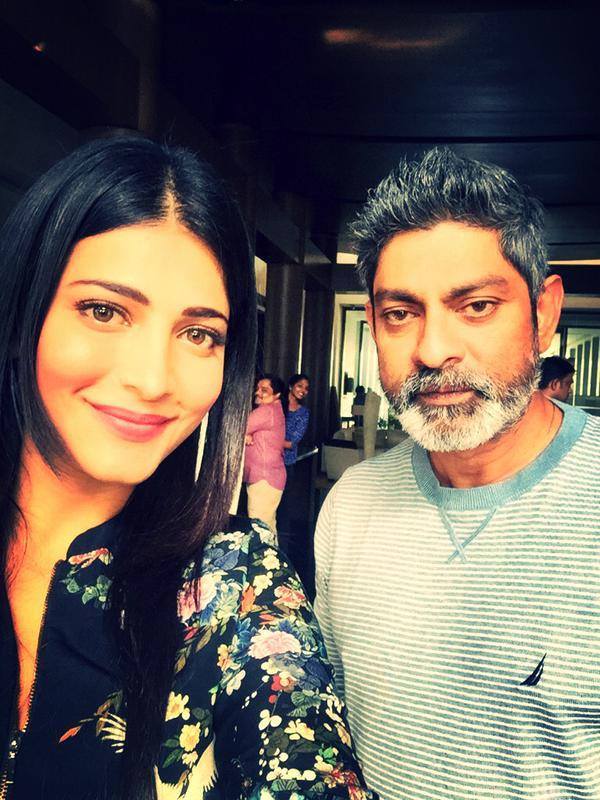 This Jr NTR-starrer had Jagapati Babu playing the selfish businessman who deceives his own friend. His portrayal had to depict the character as a good man who was selfish and audience thought no one could other than Jagapti Babu could have done it.

This Sukumar directorial starred Ram Charan in lead role and Jagapati Babu played the dominating village head who had no mercy. From sounding menacing to behaving like a boss, the actor s portrayal in Rangasthalam brought him great laurels. 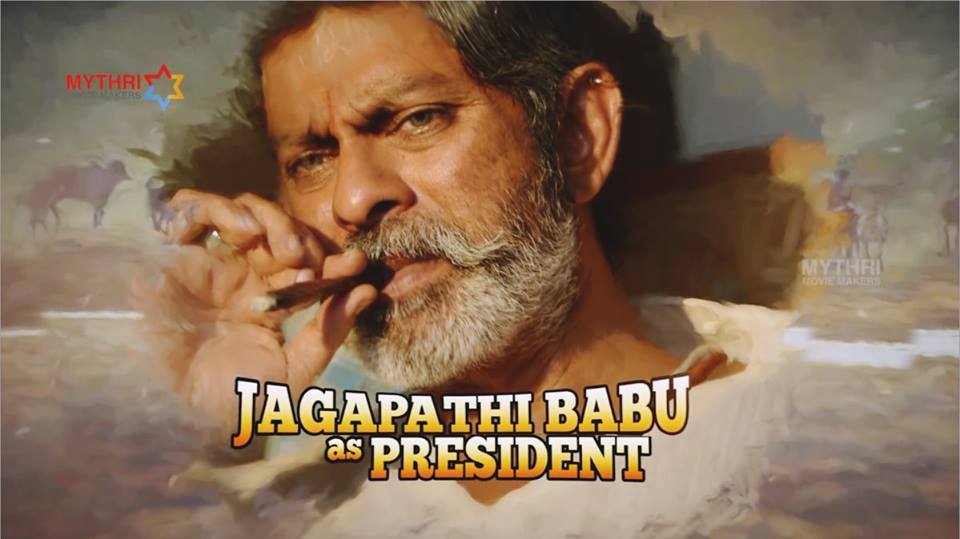 This one character of Jagapati Babu will be etched in the history of Telugu cinema simply because of the merciless performance of the veteran. The star was the perfect choice to play Basi Reddy in this faction-drama which had Jr NTR playing the lead. 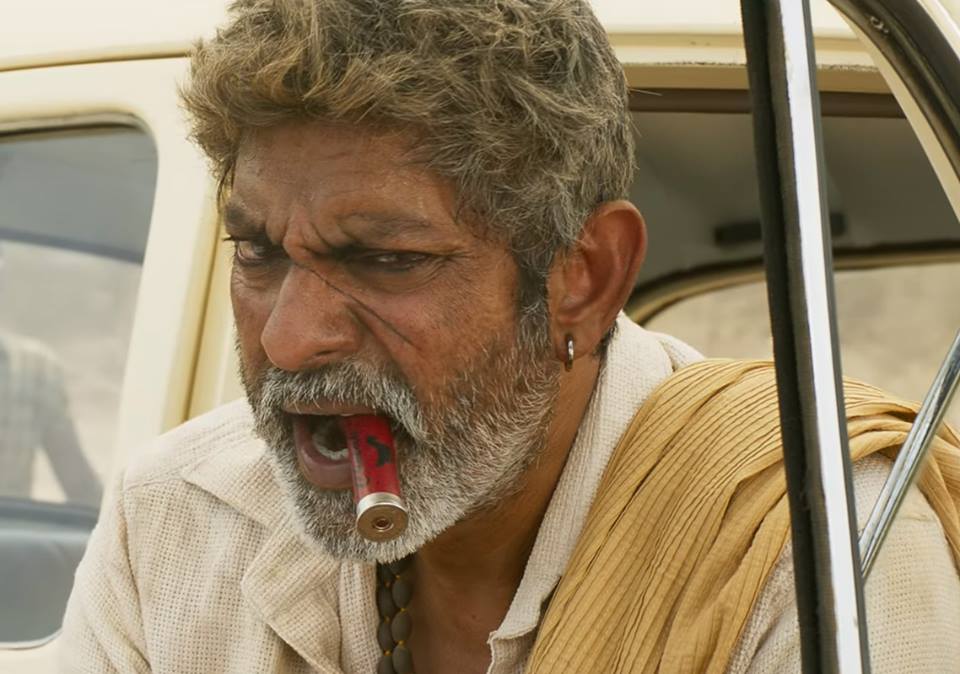 New Era of Smart Technology Will Include E-Skin