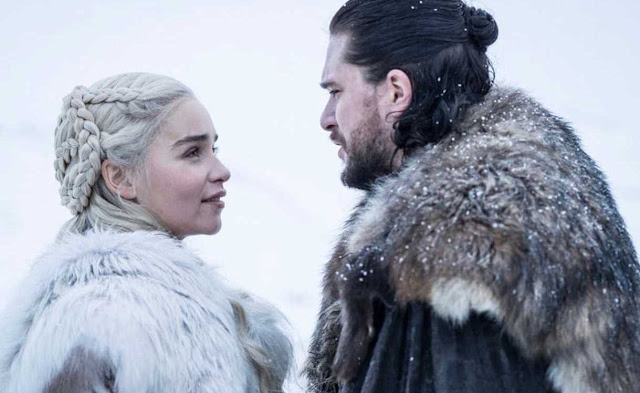 Game of Thrones Season 7 News Roundup: Trailers, Spin-Offs and All the Gory Details