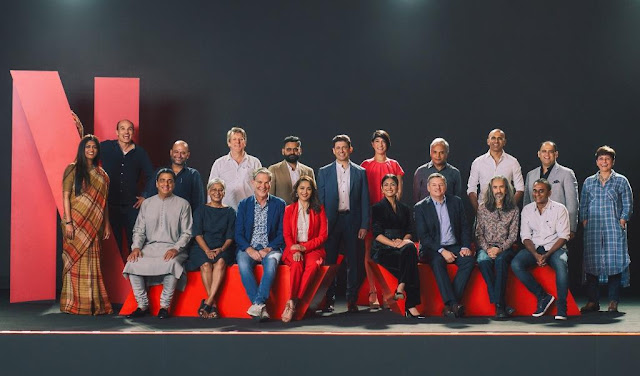 How to Leverage Entrepreneurship and …
Manton Rempville -6
Good health and fitness is worth figh…
Empire of Language- Prelude-Metaphors…
Exhibit D: Lipstick and rifles--Ukra…
http://feeds.feedburner.com/APotpourriOfVestiges