Ken Russell’s 'The Music Lovers' (1970): The purest expression of Opera ever committed to celluloid

A Potpourri of Vestiges Review
By Vivaan Shah 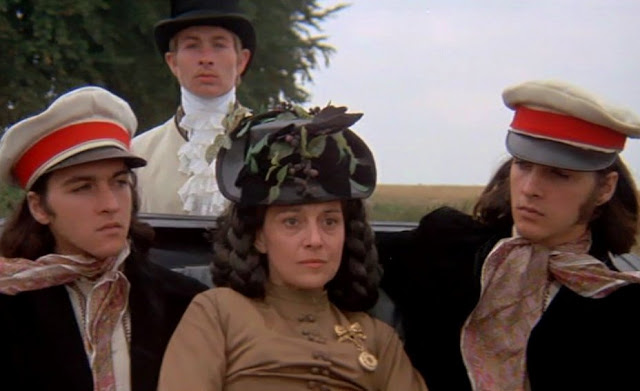 Ah, Love, let us be true
To one another! For the world, which seems
To lie before us like a land of dreams,
So various, so beautiful, so new,
Hath really neither joy, nor love, nor light,
Nor certitude, nor peace, nor help for pain;
And we are hear as on a darkling plain
Swept with confused alarms of struggle and flight
Where ignorant armies clash by night.
-MATTHEW ARNOLD 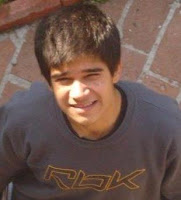 Vivaan Shah is an actor, director, writer, musician, singer, and painter. He has tried his hands at various art forms though acting is the one through which he earns his bread and butter. He studied in The Doon School, St.Stephen's College and Jai Hind College. He has been active in the theatre scene since he was a child. Theatre is unquestionably the most important medium in his life. Currently he is trying to make it as a fiction writer of genre and hardboiled novels. This is the first time he has ever written about a film.
The Music Lovers - Theatrical Trailer (YouTube)
Readers, please feel free to share your opinion by leaving your comments. As always your valuable thoughts are highly appreciated!
Previous Post: 2017 with Netflix: The Good, the Impressive and the Bingeworthy
Complete List of Reviews

Ken Russell’s 'The Music Lovers' (1970): The purest expression of Opera ever committed to celluloid