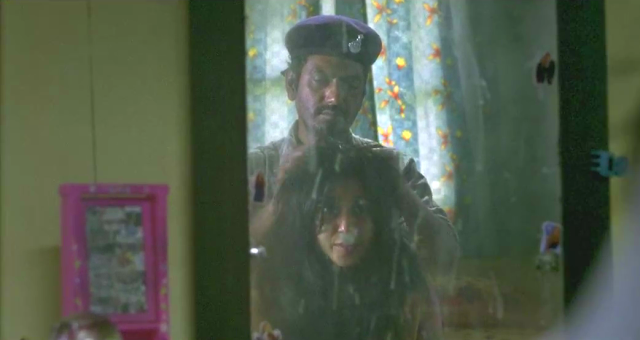 The Trailer of the long-awaited Nawazuddin Siddiqui starrer indie movie Haraamkhor has finally been released and it is already trending at #1 on YouTube. The release of the Film was delayed because it couldn't get CBFC aka Censor Board's approval owing to the explicit nature of content on offer. After a long struggle, Haraamkhor has finally been approved by the Appellate Tribunal.
Haraamkhor had premiered at the 15th annual New York Indian Film Festival back in May, 2015, where Nawazuddin Siddiqui had won the best actor award for his performance. Since then it has been a long wait. Directed by Shlok Sharma, Haraamkhor is the story of a married school teacher, living in a small Town in Gujarat, who has an illicit affair with his 14-year-old female student. Now, a small boy who studies in the same school also fancies her. What ensues is a playful interplay of lust, caution, and aggression. 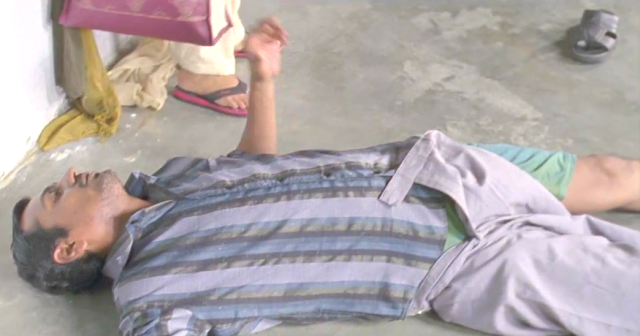 The scenes in Haraamkhor's trailer are both provocative and suggestive and help us understand the reluctance of the Censor Board in approving the film. The film, although it has been described as 'socially responsible' by the Appellate Tribunal, seems to walk a tightrope between art and soft porn/erotica.
Haraamkhor co-stars Shweta Tripathi and is slated to release on January 13, 2016.
For now, you can watch the trailer here:
Readers, please feel free to share your opinion by leaving your comments. As always your valuable thoughts are highly appreciated!
Previous Post: Here is how actress Tamannaah put director Suraaj to shame for his sexist remark
Complete List of Reviews

How to Make Number 13 to Your Lucky N…
Exhibit D: Lipstick and rifles--Ukra…
A new month, a new outlook – Parts 1 …
8 Places to Drink Coffee in KC that …
Alibaba Plans to Tokezine it’s New Fi…
http://feeds.feedburner.com/APotpourriOfVestiges