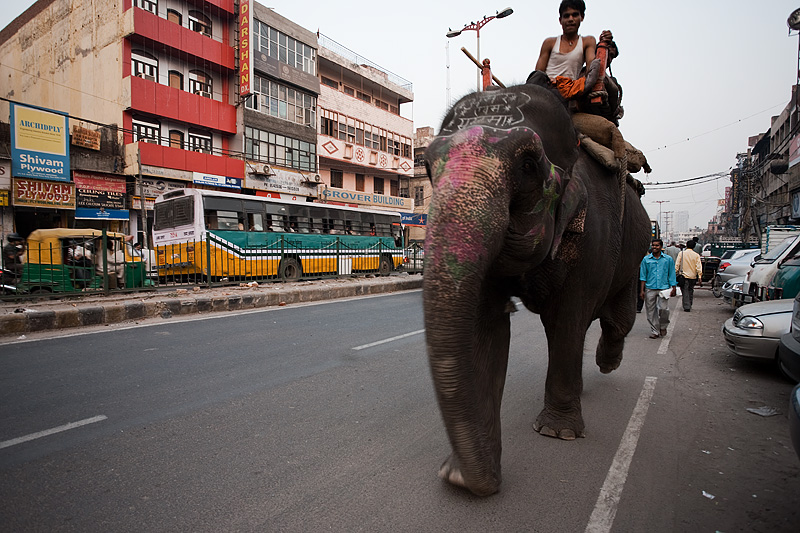 What does a shoe shiner in India have in common with Central Bankers and finance ministers? They both can appreciate the digital-payment boom. It’s sweeping the world but has accelerated in India, where last November the government demonetized—declaring that 86 percent of the country’s currency in circulation would cease to be legal tender.

Crunchyroll – How to Watch Anime Onli…
“BUY Sqribble? My Honest Review!
Best Coffee Beans – Everything You Ne…
Mobile payment platforms like Paytm, stepped in to fill the void left by demonetization, and in the process­- are bringing more people into the banking fold. In this podcast, Paytm Chief Financial Officer Madhur Deora says he was not all that surprised when the invitation came to speak at the IMF-World Bank Annual Meetings.
“All bodies around the world—whether they’re central banks, the IMF, World Bank or the World Economic Forum—are seeing this as perhaps one of the top two or three changes or developments around the world that can have the biggest impact,” Deora said.
And the scale of that impact is significant, he said.
“Some of the problems that have existed for decades, 50 years, maybe 100 years in some places—we really have the opportunity to solve a lot of those problems over the next, literally, five years,” Deora said.

Have something to say about this article? Visit EconMatter's FaceBook page and post your comments….
He gives the expanding use of smart phones a lot of the credit. Until four years ago, mobile payments didn’t exist in India. But smart-phone penetration has grown, and in the next few years, he sees 60-70% of the population having smart phones.
Beyond payments, the digital platform also allows those who previously couldn’t open a bank account or get a loan access to an array of financial services and products.
“We can solve for borrowing, access to credit. We can also solve for access to savings products, because our distribution is very, very cheap,” he said.
For finance chiefs and central bankers, digital payments allow them to more accurately assess the economy, as well as tax more efficiently.
While some may be leery of regulation, Deora sees it as a help, not a hindrance, to problems related to a country’s development.
“Lack of financial inclusion, which is present in most emerging markets is a problem that bothers well-meaning central bankers. I think regulators around the world have woken up to the fact that technologies can solve those problems,” he said.
This all may sound as if the entrepreneur has become a budding expert in development.
“I think that might be pushing it a bit, but we certainly see the potential for social impact. We see that this has some behavior-changing outcomes, and perhaps, very soon, some life-changing outcomes,” Deora said.
Listen to the podcast here:
IMFBlog is a forum for the views of the International Monetary Fund (IMF) staff and officials on pressing economic and policy issues of the day. The IMF, based in Washington D.C., is an organization of 189 countries, working to foster global monetary cooperation and financial stability around the world. The views expressed are those of the author(s) and do not necessarily represent the views of the IMF and its Executive Board.