Edward Sapir is a German-born American linguist, anthropologist, and essayist.

“Were a language ever completely "grammatical" it would be a perfect engine of conceptual expression. Unfortunately, or luckily, no language is tyrannically consistent. All grammars leak.”  ― Edward Sapir, Language (1921) p. 39 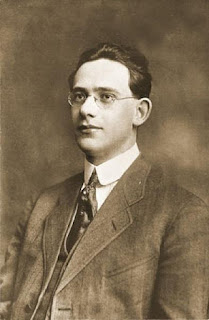 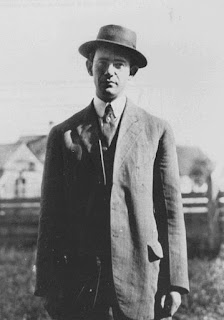 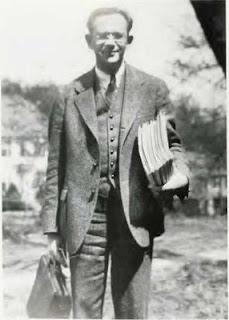