“His heart danced upon her movements like a cork upon a tide. He heard what her eyes said to him from beneath their cowl and knew that in some dim past, whether in life or revery, he had heard their tale before.” - James Joyce, A Portrait of the Artist as a Young Man 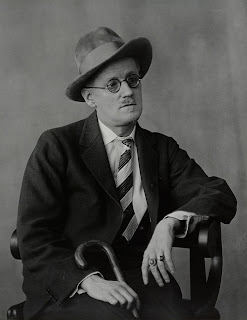 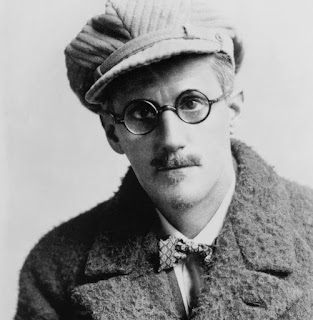 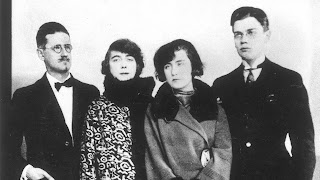 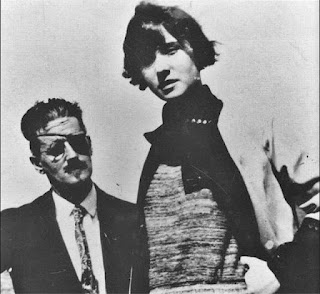