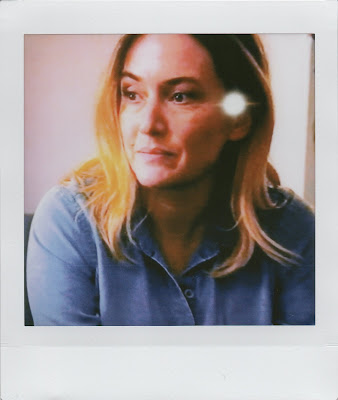 Watched the first two Episodes of Mare of Easttown, an HBO crime series released in spring of 2021. It is directed by Craig Zobel and stars Kate Winslet (who is also one of the executive producers) as a detective investigating two similar murders in a suburb of Philadelphia, PA, called Easttown.

So far my impression is favorable – a solid, reality-steeped drama with credible characters that is well-filmed and well-acted. And it is suspenseful – can’t wait to see the next episodes. Hope they'll live up to the excellent start.

More details about the series

The photo is an instant picture taken from the TV screen.