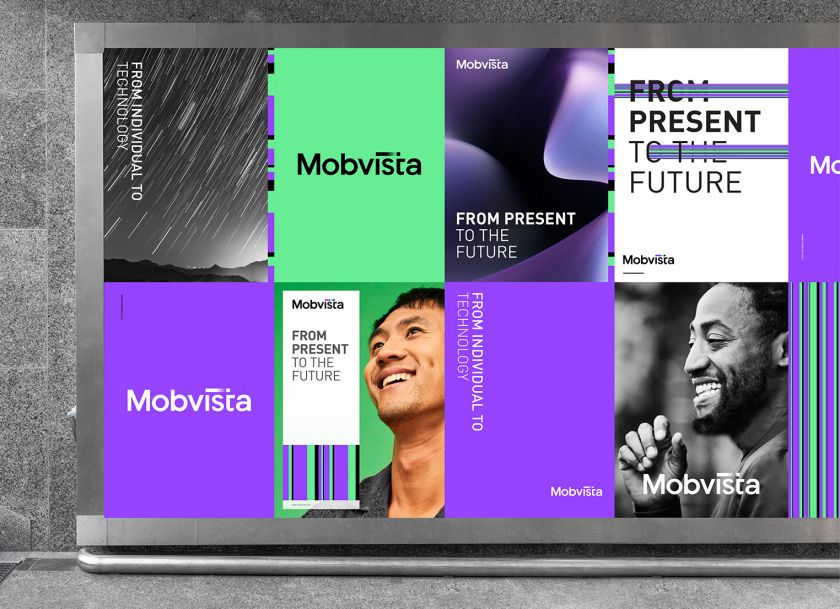 Global agency Futurebrand has created a new identity for the technology platform Mobvista.

FutureBrand was brought in to work on the project following a significant period of "innovation and business growth" for Mobvista since its formation as a mobile advertising platform 2013. It's gone on to become a technology platform that helps its customers use big data, artificial intelligence and "cloud computing elastic cluster management." As such, Mobvista has split into sub-brands: Nativex, Mintegral and GameAnalytics.

As a result, earlier this year FutureBrand was tasked with imagining a new identity for Mobvista which unified the brand and gave it more "vitality" and "infusing it with a more national, modern and leading personality," says FutureBrand.

The challenge with the project, according to the agency, was in creating a brand architecture and design for Mobvista, which would be recognised across the larger group. "The original assets of the master and sub-brands were inconsistent which reflected the different business structures," says FutureBrand's general manager for Greater China, Sophie Cheng. "We needed to unite the three new sub-brands as part of one family to build one whole brand experience."

The agency eventually created an approach it calls "one family, many faces" to balance the flexible visual identity system created for the umbrella brand and its subsidiaries. "The brand logo and visual system are modern, scientific and humanised to highlight Mobvista's core competitiveness and personality," says FutureBrand.

The new typographic wordmark uses an 'i' with a "roving dot", which is used to complete the letter 't'. According to FutureBrand, this reflects "the ways in which the company's technology connects people from the West to the East." Motifs like this are also used in the sub-brands' logos to further unify the group. A new colour palette of red and green was introduced to "reflect the vibrancy of the company" and help Mobvista stand out against its competitors.

"In order to unify Mobvista with its subsidiaries, we needed to strike a fine balance between telling the story of the customer-centric warm nature of the brand and the professionalism of the tech industry," says Sam Yang, FutureBrand's creative director for Greater China says. "We redesigned its colour palette to include bright purples and the colour green to reflect its positivity and human-centricity." 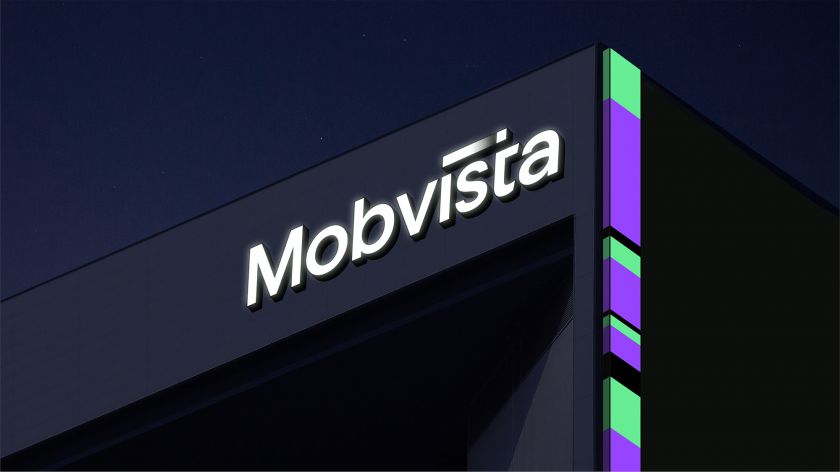 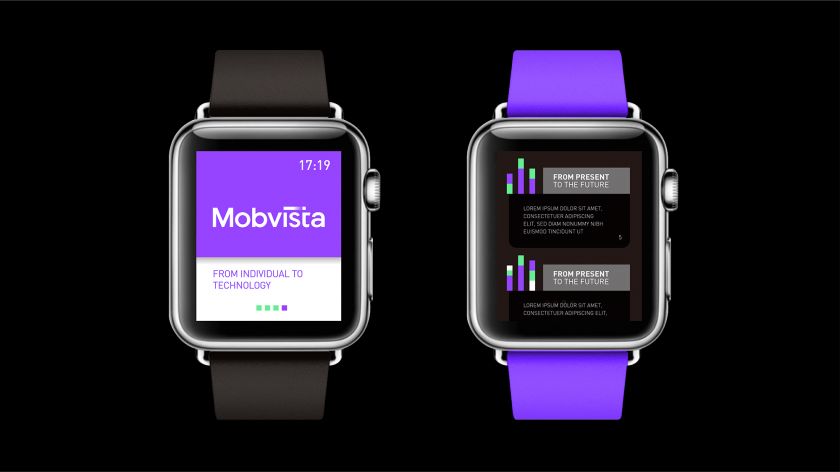 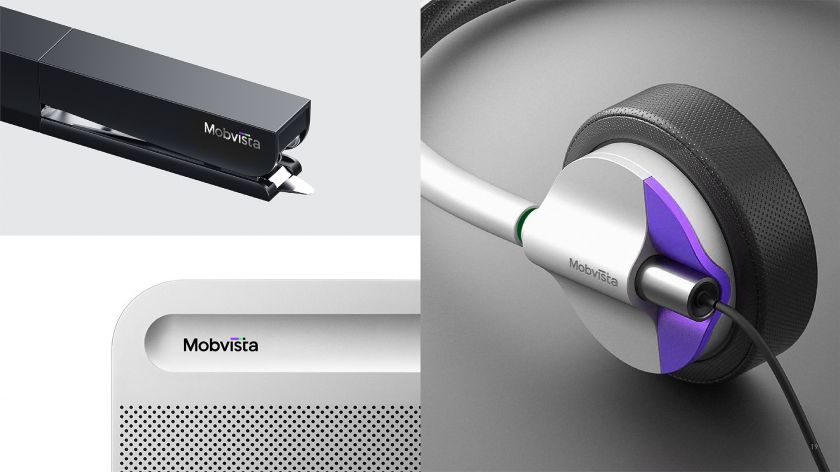 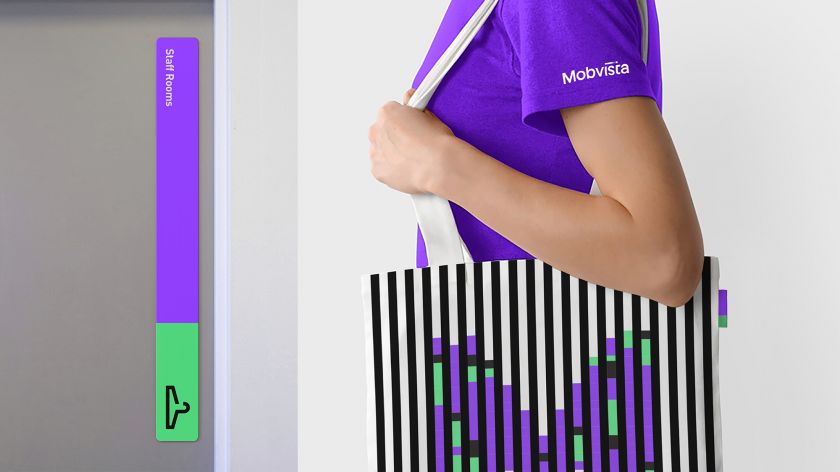 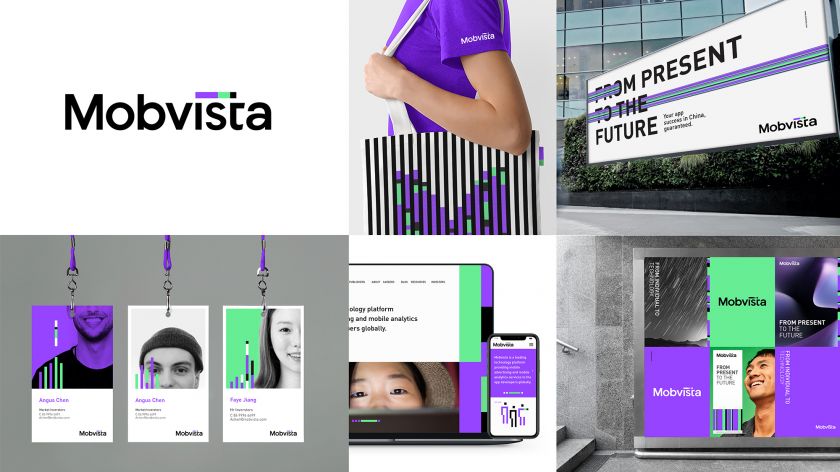 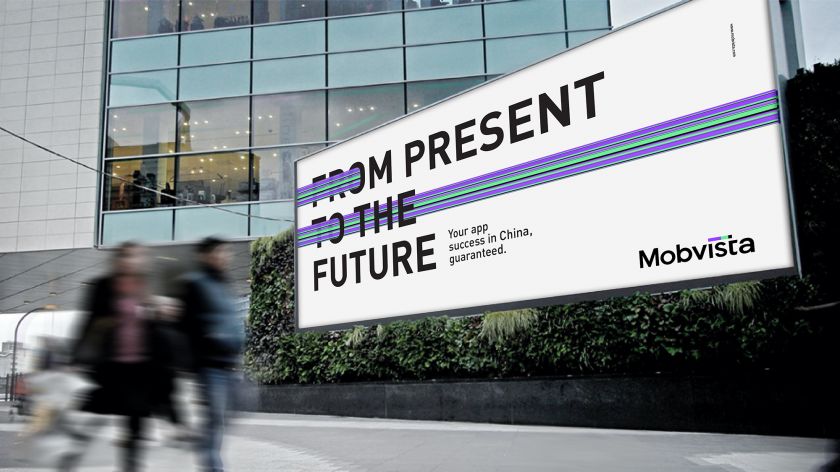 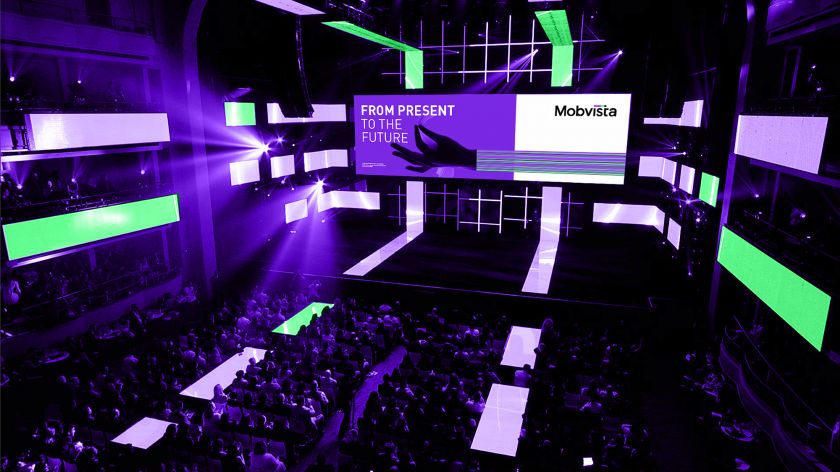