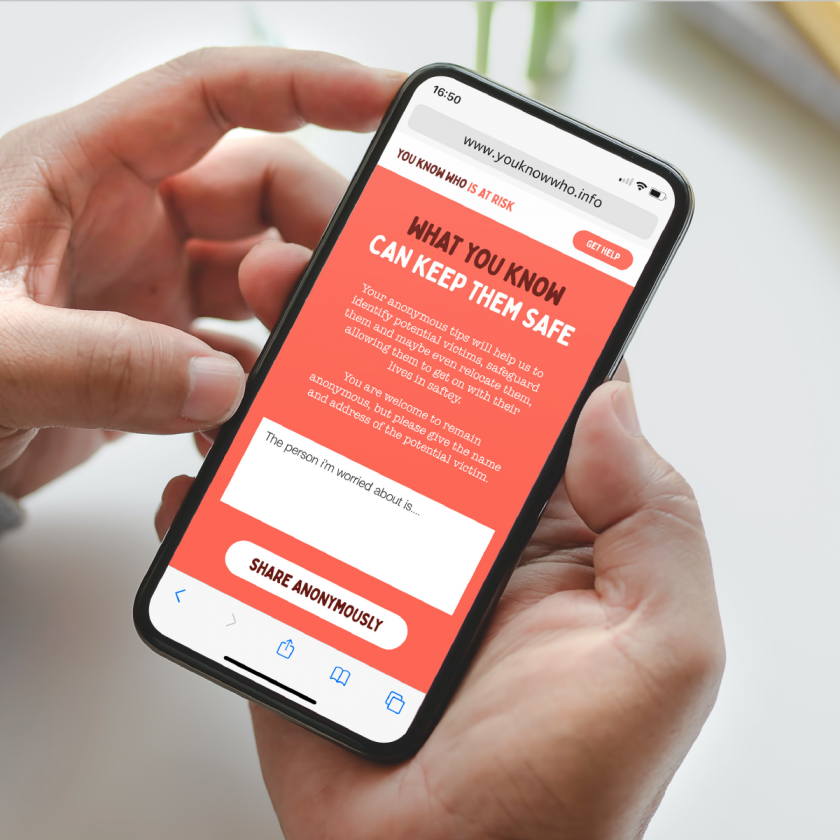 Liverpool and London-based Creative agency Uniform has created a smart, succinct Campaign to raise awareness of 'cuckooing' in the Liverpool community.

The campaign, titled 'You Know Who', looks to spread the word about, and help those affected by cuckooing, a practice in which vulnerable people's homes are commandeered by criminals as a base for activities such as county lines drug trafficking, where young people (often children) in urban areas are pressurised into transporting, storing and selling drugs in smaller county towns. Cuckooing takes its name from the birds: cuckoos are known for taking over other birds’ nests and using them to raise their young.

Uniform was commissioned by Merseyside Violence Reduction Partnership (VRP) to work on the strategy and creative assets for the campaign. Targeted at the Sefton area, it looks to prompt those people at risk of being exploited by criminals in their area to share information, stay safe and keep vulnerable neighbours away from harm.   The scheme is a pilot, aimed at helping discern how far the VRP can encourage Sefton residents to share information and help identify vulnerable people affected by, or who could potentially be affected by cuckooing.

It works by explaining what the practise is and how to identify it and offers several ways for people to report it in confidence and safety, such as filling out printed leaflets or reporting online. Uniform designed "hyper-local" posters, direct mailers, digital and urban artwork with a look and feel that aims to "empower people to trust their gut and act to keep their community safe". According to Uniform's creative strategist Erika Anderson, "The driving insight for this campaign was very simple and very human."

She suggests that people in the communities the campaign is targeting already know who’s at risk: "Certain faces and names come to mind when they hear the word 'vulnerable'," she says. "They have a gut feeling that’s right, but it was staying in their gut. Our strategy for this campaign worked hard to give them the ability, opportunity and motivation to act. Empowering them to trust their intuition wasn’t the best way—it was the only way."

The Uniform team began working on the project during the peak of the pandemic when many people’s windows were adorned with home-made rainbows in support of the NHS and key workers. "We realised the campaign could adopt a similar tone to ensure it was clearly about community and looking out for each other," says Uniform’s creative lead, Michael Walsh.

If the pilot campaign is successful, it will later be rolled out to other relevant Merseyside boroughs. 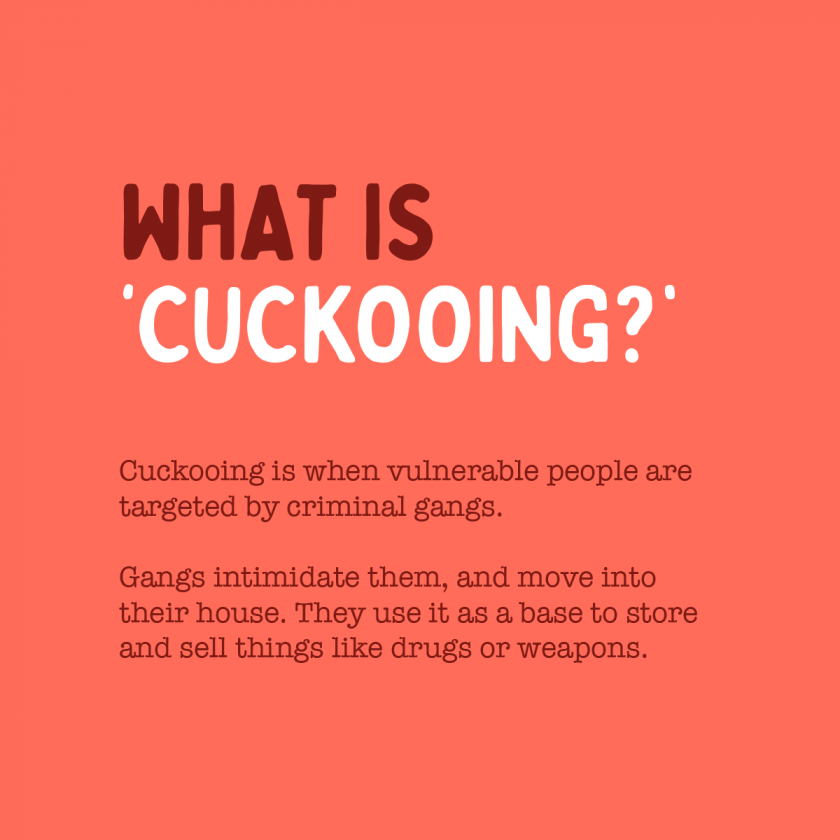 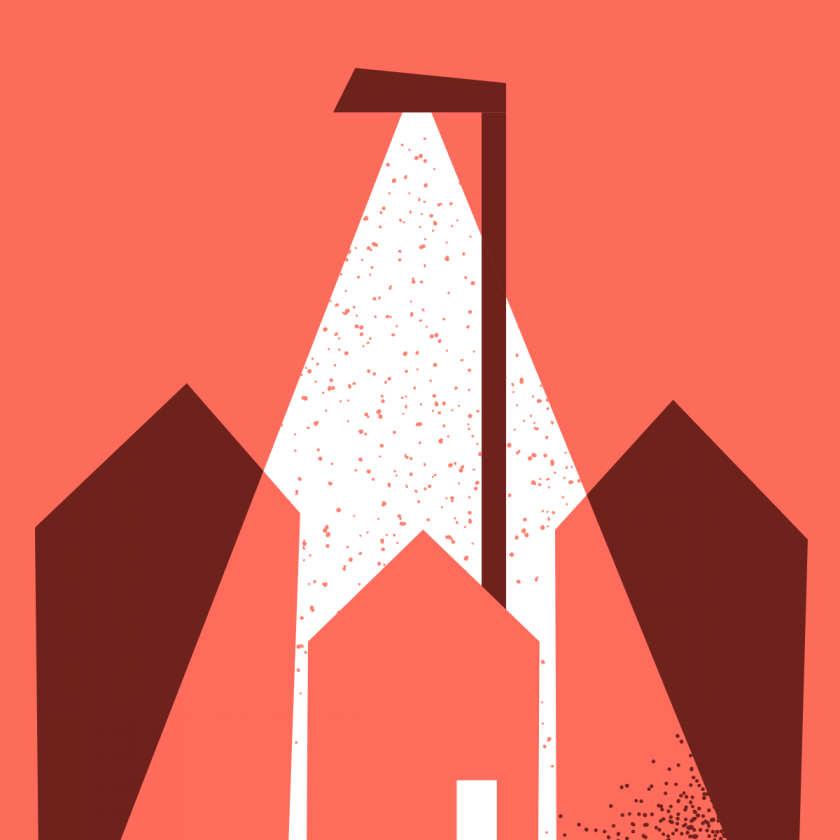 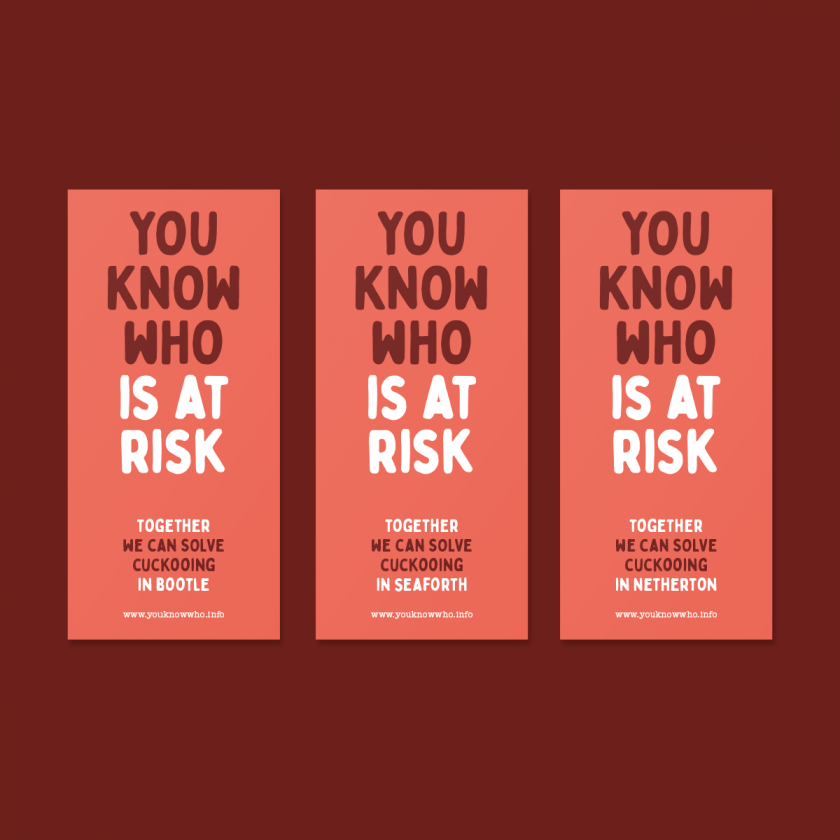 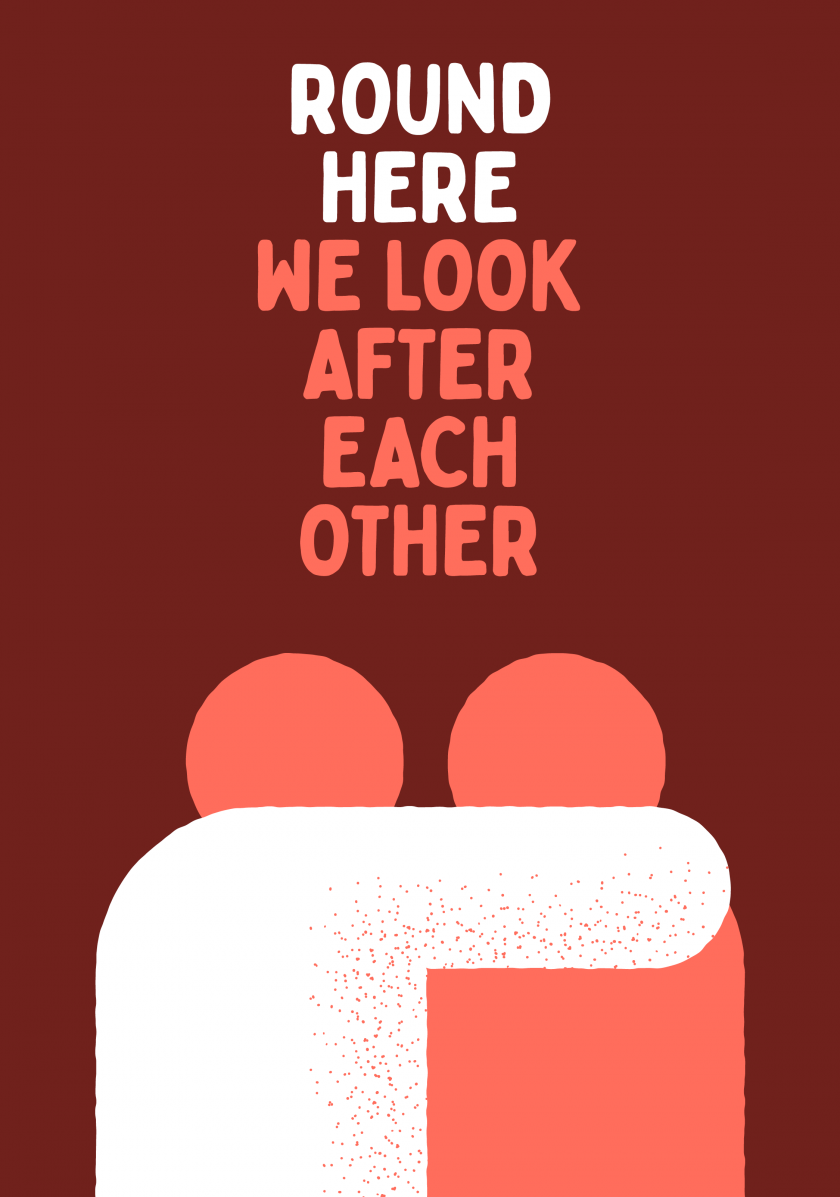 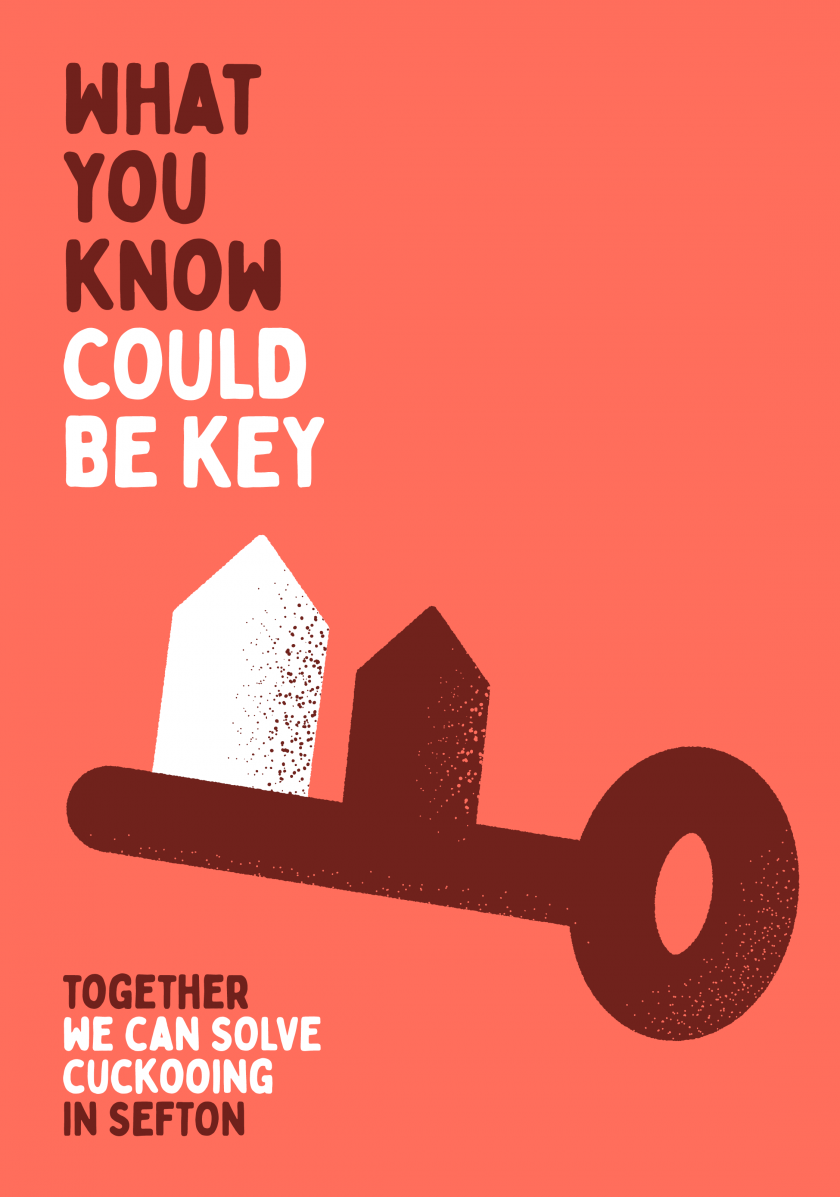 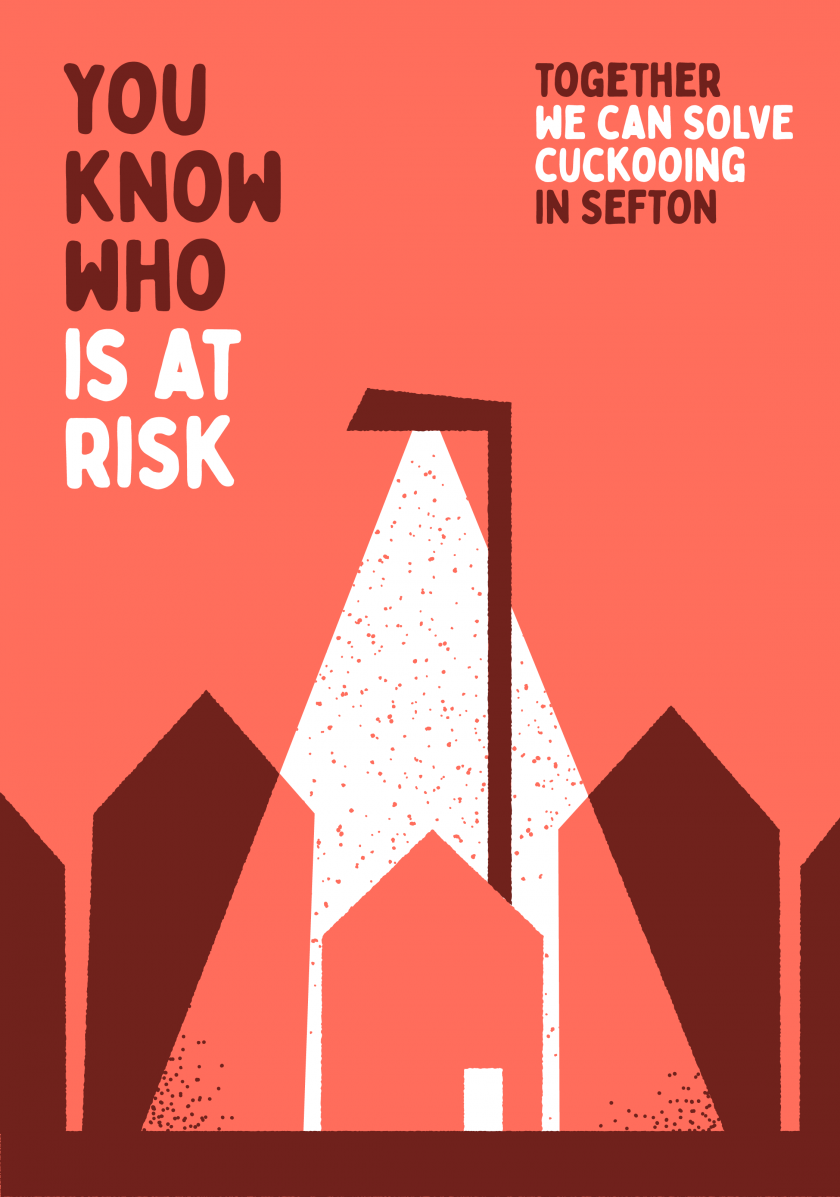 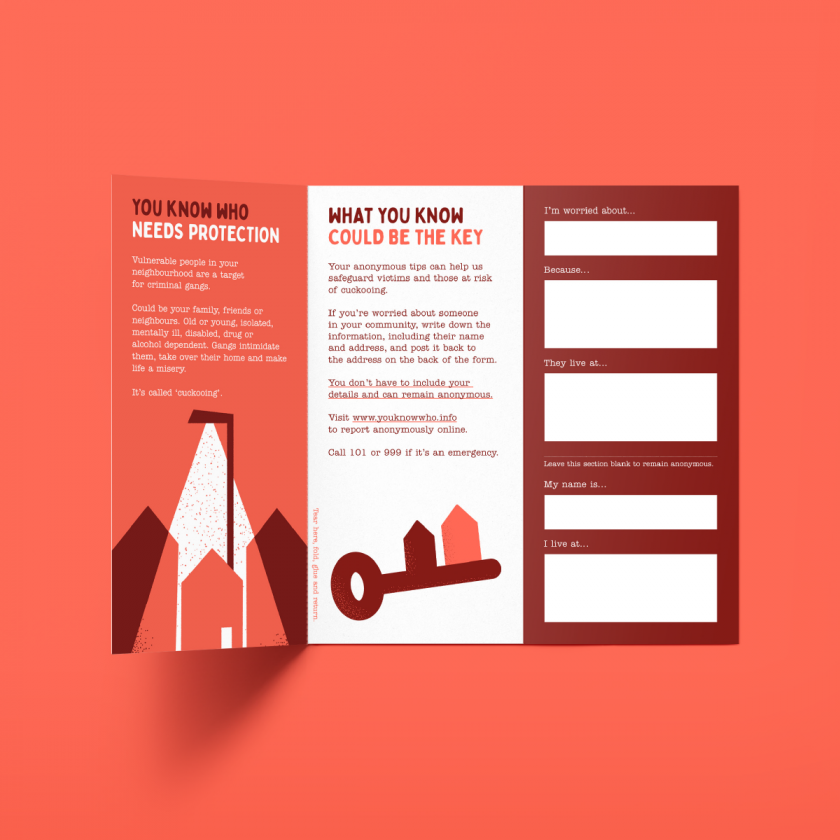 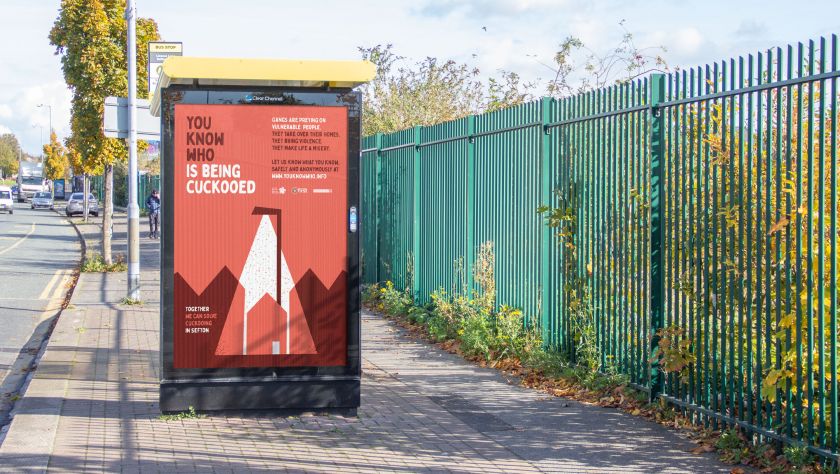