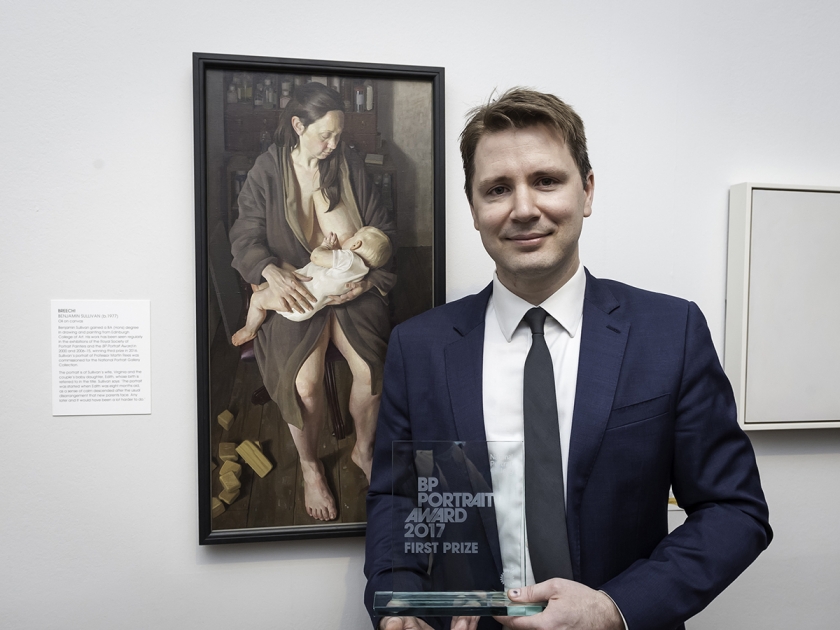 The National Portrait Gallery is inviting entries for the BP Portrait Award 2018, the largest global art competition with a first prize up for grabs worth £35,000.

To enter, artists are encouraged to upload a photo of their finished painting to the BP Portrait Award website, which will be viewed anonymously by the judges in the first round of the contest. Entrants who are successful in this initial stage will then be invited to hand-deliver or courier their work to a venue in London for the second round of judging and final exhibition selection.

Online Healthcare MBA Programs
Observation Point Zion: East Mesa To …
How To Get More Sleep Every Night
What to wear: outfit ideas for Christ…
The Jon Gruden Case and Why the NFL S…

Artists can enter at npg.org.uk/bp between now and 22 January 2018. Full competition rules and guidance for digital submission can be found online. The BP Portrait Award 2018 exhibition will then run at the National Portrait Gallery from 14 June to 23 September 2018.

2018 will mark the Portrait Award’s 39th year at the National Portrait Gallery, an annual event that aims to encourage artists over the age of eighteen to focus upon, and develop, the theme of portraiture in their work.

This year, first prize was won by Suffolk-based artist, Benjamin Sullivan for Breech! a portrait of his wife Virginia breastfeeding their eight-month-old daughter. Second prize went to French painter and illustrator, Thomas Ehretsmann, for Double Portrait, depicting his pregnant wife Caroline. Third prize went to Antony Williams for Emma his portrait of model turned friend, Emma Bruce, completed in his studio in Chertsey. 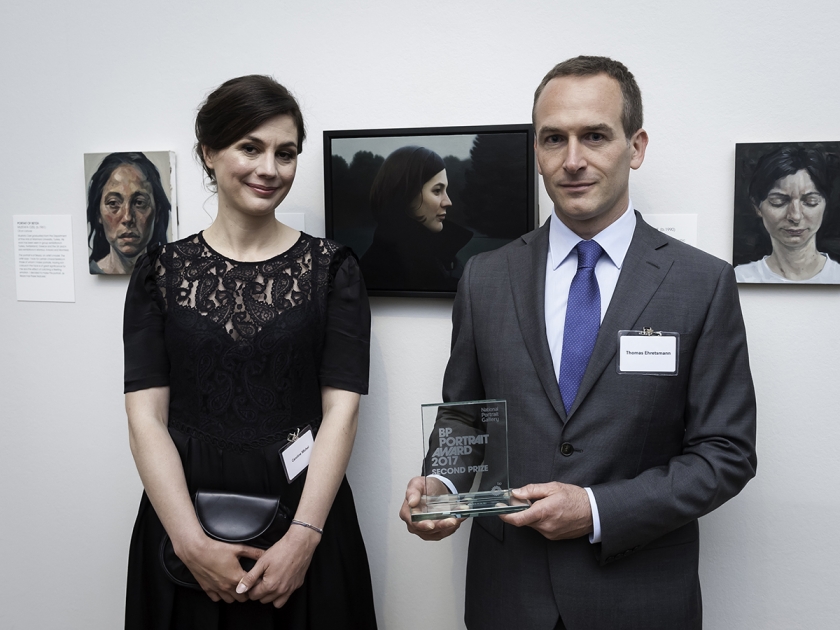 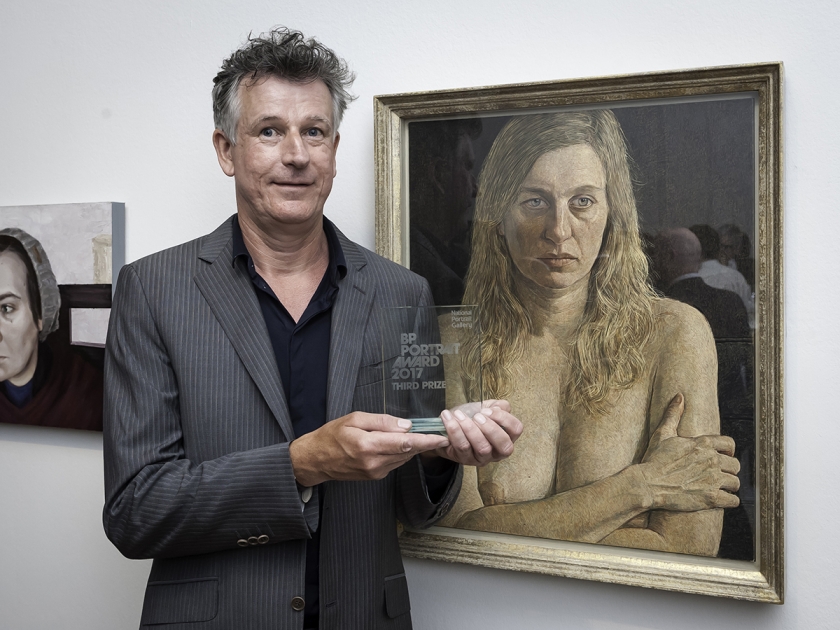