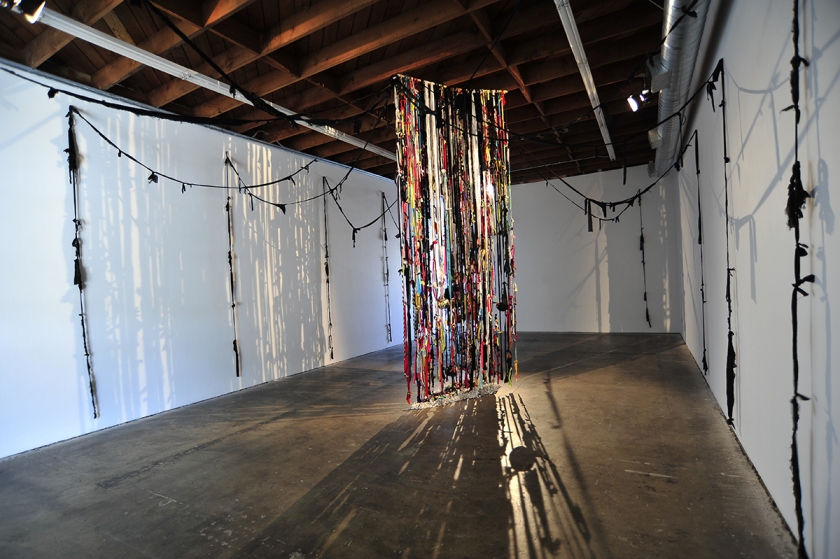 Markers is a new group exhibition at London's David Zwirner gallery that celebrates the humble punctuation mark. Like the beloved exclamation mark, and the multivalent and shifting sentiments it has come to represent, this show (launching 24 November) will encompass artworks that "evoke diffuse and even contradictory meanings within a single visual gesture".

The exclamation mark is believed to have originated from the Medieval era, when copyists would append the Latin word io (literally "hooray") to the end of a sentence in order to indicate joy, and eventually the letters were consolidated into a single character. Over the centuries, its connotations have become corrupted: it is simultaneously warning and exaltation, interjection, and admonition, ecstatic and sober.

This exhibition will include works by both emerging and established artists that elicit such oppositional emotions at once, frequently as a means of negotiating the polarities and vagaries of contemporary society. Mirroring this semiotic shift, in particular, is the transition from analogue to digital culture, and the shorthand and indeterminate mode of expression it has engendered.

Amongst the works on view will be John Outterbridge’s Rag Factory IV (2017), an evocative arrangement of colourful, found rags tied together and suspended from the ceiling like a curtain. Indicative of the Los Angeles-based artist’s innovative approach to materials since his earliest, assemblage-style works of the 1960s, the installation has both autobiographical and social resonances.

Likewise incorporating nonconventional and readymade objects, the ceramic sculptures by Gillian Lowndes appear at once otherworldly and domestic, and reflect the British artist’s pioneering experimentations with her medium.

Chicago-born Matt Connors explores the intersection between mimesis and abstraction in the large-scale painting A New Illusion (2017), whose visual vocabulary evokes modernist processes, but ultimately rejects categorisation, while the diagrammatic works by Indian artist Goutam Ghosh are inspired by the unspecified common ground occupied by religion, science, and magic. Also on view will be a canvas by gallery artist Marlene Dumas, The White Disease (1985), offers a punctuating re ection on identity and ethnicity.

The exhibition is organised by Rodolphe von Hofmannsthal, Director, David Zwirner, London, and will run from 24 November until 20 December 2017. 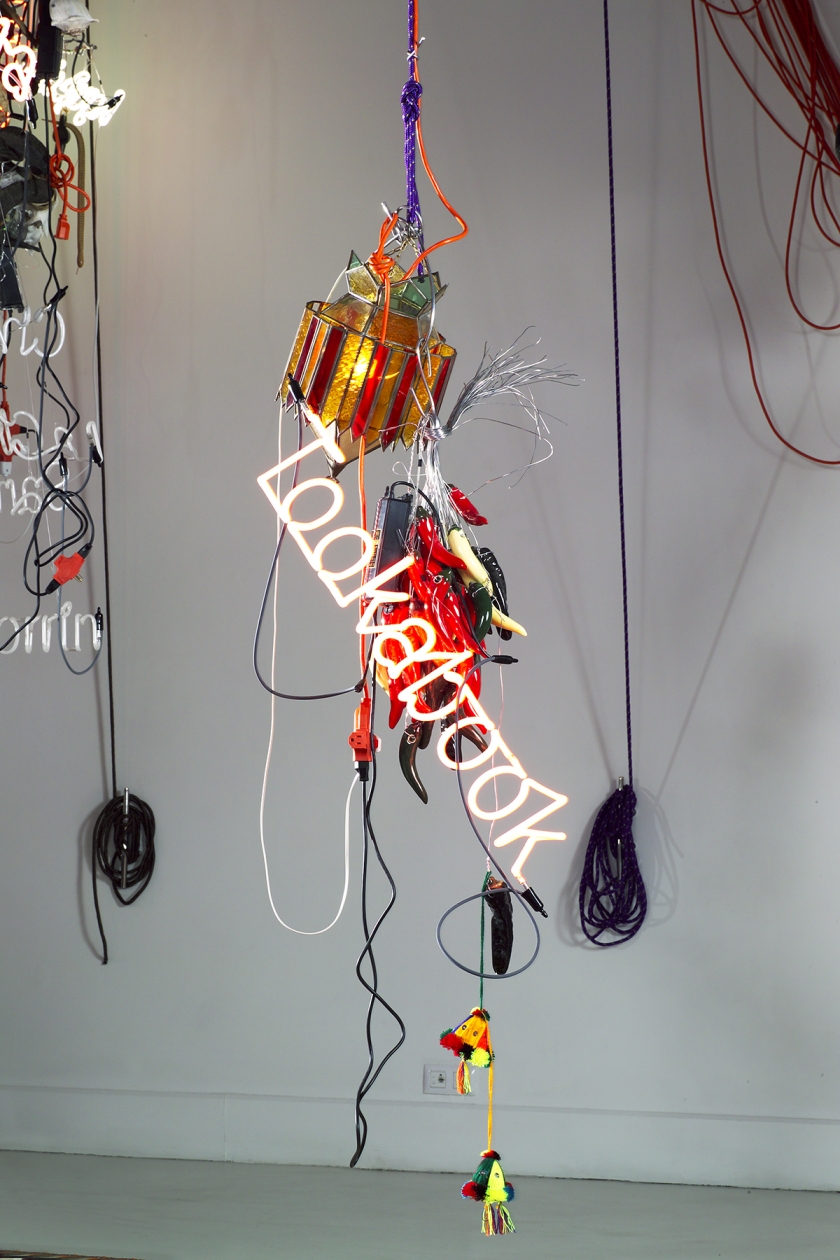 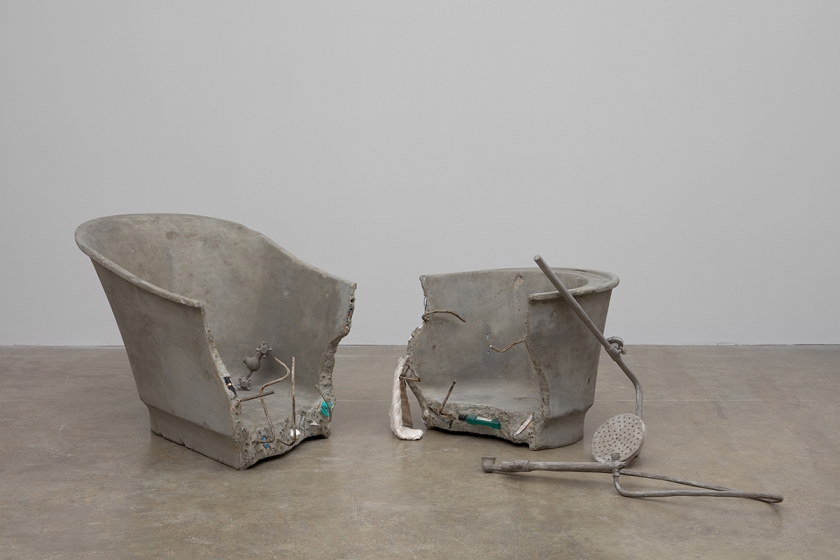 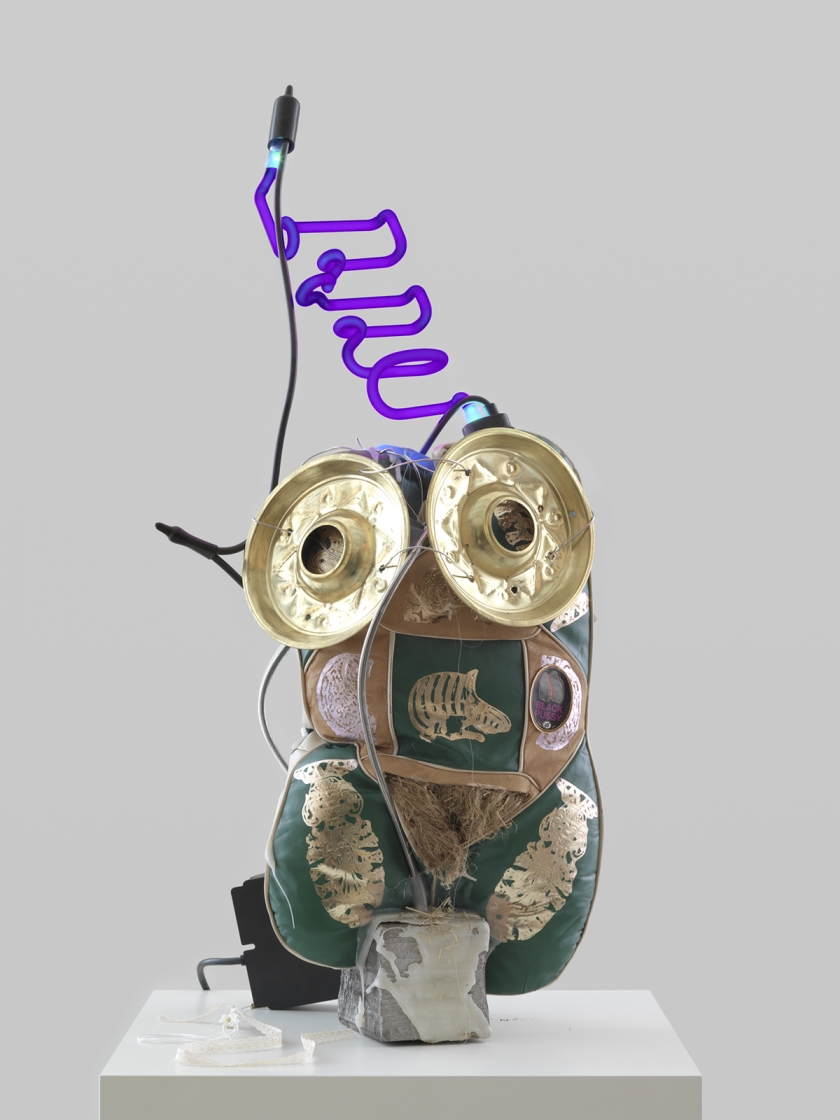 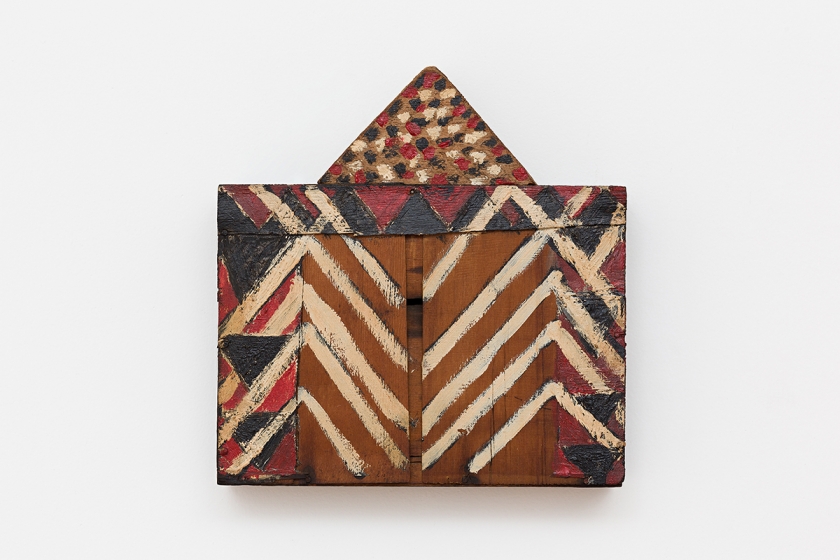