How I Got to Be MiMi 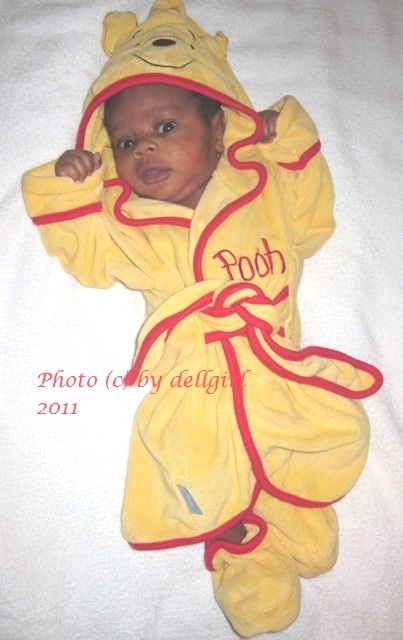 I informed my Brother I was going to be a grandma, for the first time. He asked me what name the grandbaby would call me. I hadn’t thought much about it at that point. However, I did tell my brother that it didn’t really matter what the baby called me as long as he/she said it lovingly. We had a good little laugh about that.

Photos: Bambam Is Suspiciously Pregna…
Best Story-Rich Games on PC: November…
Bitcoin Lawsuit Continued After Craig…
Playing with the drawing tools in My …
Why Buy A Novelty Diploma?
Later my daughter and I discussed different names for grandmas, trying to decide what I wanted to be called. She and I both had some definite “no-no(s)” concerning names I definitely did NOT want to be called. Don’t get me wrong, there is nothing bad about the names. I just did not want to be called those names. 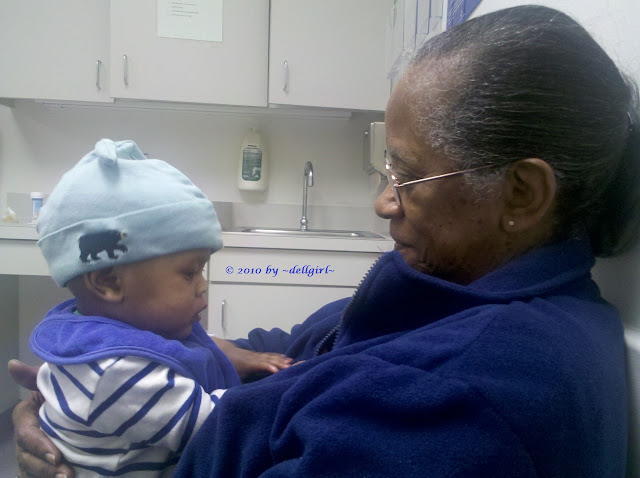 Anyway, we did not reach an agreement on a name for me. It wasn’t until after my Grandson was several months old that I realized my daughter had started referring to me as “MiMi”.  When grandson started “talking” himself, he called me MiMi. The name stuck.
There you have it, that’s how I got to be MiMi. By the time Grandson Jace, was 5 years old I was forever and ever…“THE MiMi”. 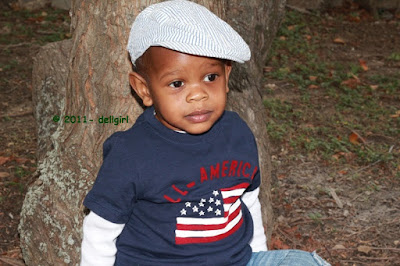 Now, here we are almost 10 years later (Grandson’s birthday is next month) and we are Forever & Ever . . . “The MiMi & The Jace”!!!
Precious Memories! 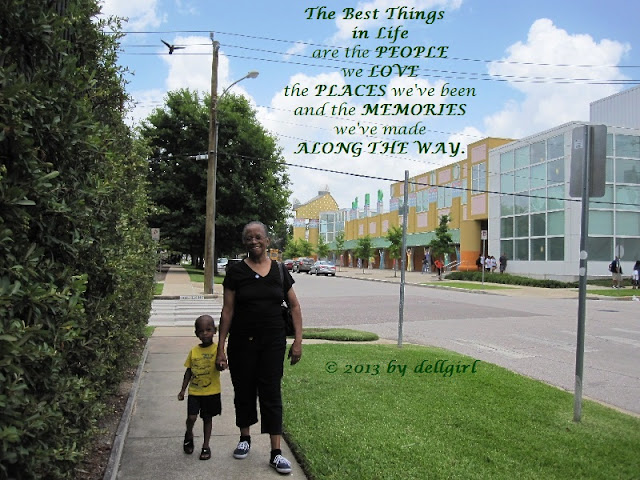