THE ENEMY OF THE UNLIVED MEANINGLESS LIFE 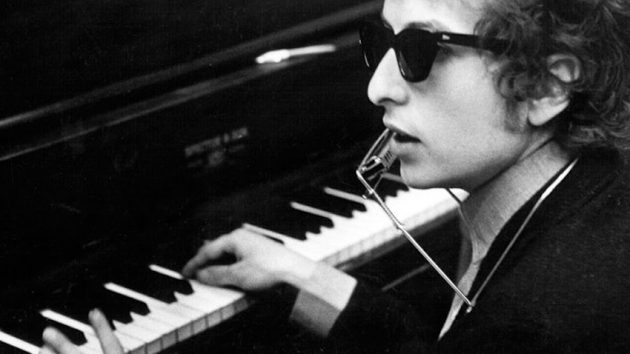 I’m the enemy of the Unlived Meaningless life.

This line struck me like the unexpected blow with the cane Zen teachers use to spark fire in the souls of acolytes on the edge of Nirvana. I thought: who am I? Where have I been? Where am I going? Has my own life been full and worthy, or unlived, empty, meaningless?

To go back to the beginning, the words are from False Prophet on the Rough and Rowdy Ways album. Dylan sets the tone with the first verse:

Another day that don’t end / Another ship goin’ out / Another day of anger, bitterness, and doubt / I know how it happened / I saw it begin / I opened my heart to the world and the world came in 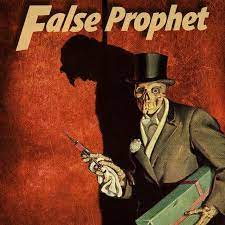 Dylan is looking back on his life – as one does at a certain age. We all do. We all will. And when we do, we will ask the same questions. Have I lived a good life? Have I added more than I have subtracted from the sum total of the important things? There are many paths up the mountain to the veiled summit in its halo of mist. Have I avoided the lure of the obvious, the mundane, the unlived meaningless life?

Through the subtle agency of poetry, Dylan has brought to popular music philosophy, politics, mystery, humour and intellect. That’s why he received the Nobel Prize. He is not a false prophet, more an Old Testament prophet, a wise man who has never claimed to be a wise man.

Those whom Dylan sees as living the unlived and meaningless life are the narcissists and egoists, the sociopaths who have solely pursued their own self-interest: most politicians, many businessmen, heads of banks, the corporate bosses, the space age billionaires who believe shareholder profit trumps care and fair wages for the people who labour to make those profits. Any man or woman who has fed their bank account at the expense of others has lived a meaningless life.

False Prophet holds up a mirror to the fake news liars and phonies selling false promises from church pulpits and political rallies that things will only get better when things are getting worse across a planet ravaged by greed, hunger, poverty, fire and floods, dust bowls and hurricanes. You’re blowing down the shaky street. You’re hearing my heart beat. In the record breaking heat. Where we were born in time.

Who among us has lived a worthy and meaningful life?

Every teacher and tutor, every carer and nurse and doctor. As Dylan in a moment of doubt grumbles in Don’t Fall Apart on Me Tonight – 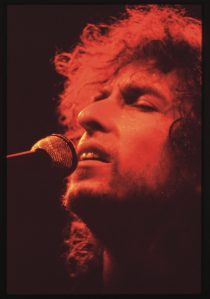 It is a fleeting thought. Dylan never burned bridges. He built them in our heads just as the architects and construction crews built them across rivers and roads. Those workmen live meaningful lives. Same as the musicians, the artists and writers, the poets and painters bringing their vision to a world in search of meaning.

The same as the bus drivers and delivery drivers who make sure their passengers get home and goods get to their destination. The woman at the supermarket checkout who has a smile and a spare moment, the man heaving garbage, the postman with the mail, the plumber, the electrician, the internet kid who fixes broken apps and all – as Dylan reminds us – the countless, confused, accused, misused, strung out ones and worse, as well as the deaf and blind, the mistreated, mateless mother, the mistitled prostitute working the streets to feed her babies at home.

Go down to the comments box below and share your thoughts …

The post THE ENEMY OF THE UNLIVED MEANINGLESS LIFE first appeared on Clifford Thurlow.

THE ENEMY OF THE UNLIVED MEANINGLESS LIFE