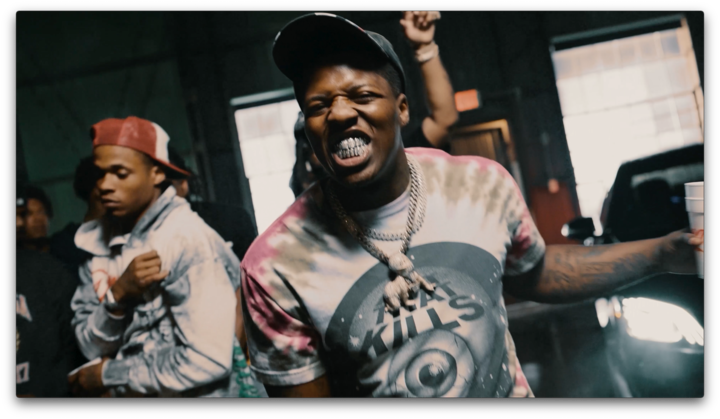 New Music: 38 Spesh & Harry Fraud Ft …
Crosswords with Friends October 10 20…
Writer’s Block: 5 Powerful Journaling…
MJ Unpacked Returns To Las Vegas For …
Birdman & Lil Wayne Feat. Drake – Mon…
The track’s thudding bass provides an ominous soundtrack punctuated by tense 808s and airy synths. Over this thick production, Lil Zay Osama leans into his signature flow with hushed and hypnotic soul. In one breath, he reminds, “We been hustling in these streets,” before he confesses, “I paid 40 for these teeth.” Icewear Vezzo counters with a promise to “Motivate the trenches” as they lock into an unbreakable back-and-forth. The accompanying visual highlights both powerhouses as they rap directly to the camera surrounded by friends in a warehouse, flexing ice, and shining in the spotlight. 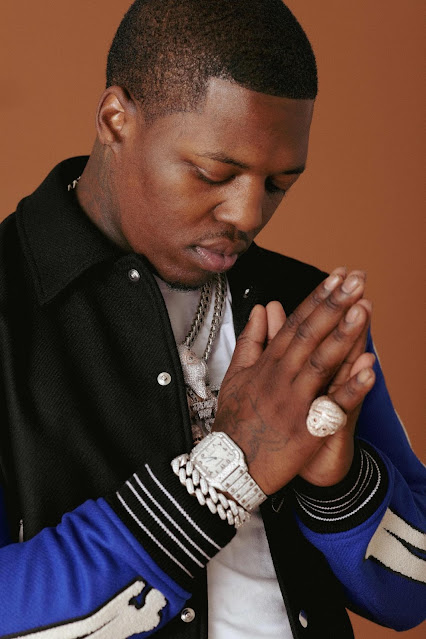