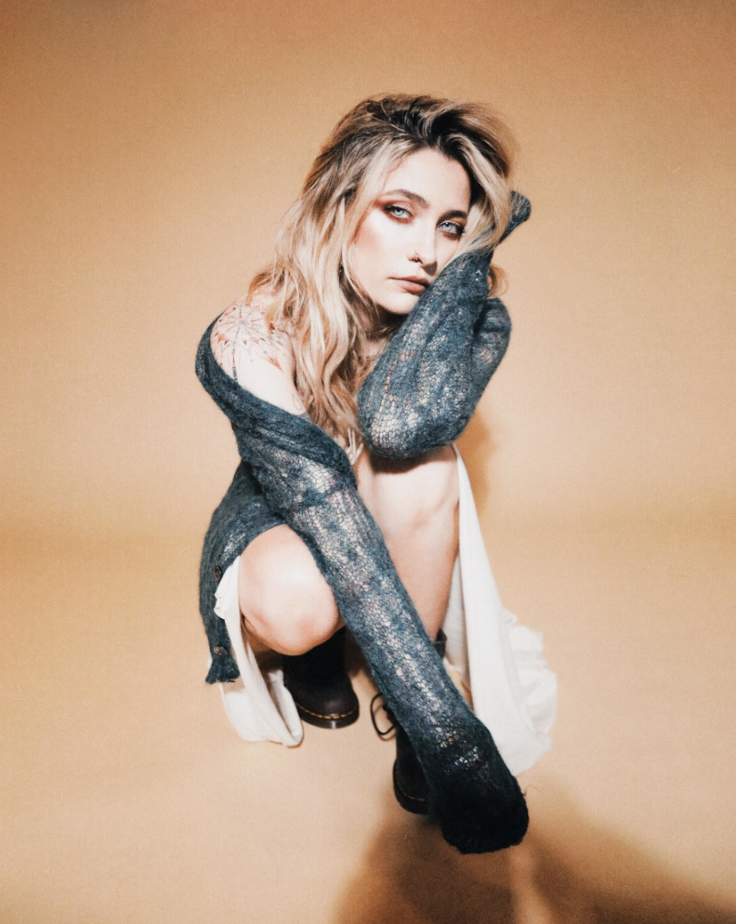 The Queens of Pop: In The Mix
How many days do you need for Paris?
GALA DALI – THE MUSE OF THE SURREALIS…
SONY Music and Michael Jackson Estate…
10 Best Hotels In Las Vegas
paris delivers another emotionally charged anthem with “just you,” which she describes as a “love song”. On the track, a steady beat builds in the background as guitars echo. Her soulful delivery breaks through as she ponders, “floored, how did i fall so swift and far for you my dear?” Once again, paris channels nineties alternative and grunge with her signature artistic spirit.
just you” follows paris’ previous single “lighthouse,” produced by singer, songwriter, musician, and producer Butch Walker and featuring Mike McCready of Pearl Jam on guitar—watch the video HERE. Sonically, it was inspired by nineties bands like Weezer and Marvelous 3. “lighthouse” has received widespread critical acclaim, with NYLON declaring, “This single signals a grungy new era for jackson,” and Flaunt Magazine proclaiming, “‘lighthouse’ [is] the spiciest entry to the singer’s discography yet.” In support of the release, she recently graced the covers of SPIN and Flaunt Magazine. Not to mention, she debuted the song with an electrifying live performance on The Tonight Show Starring Jimmy Fallon—watch it HERE.
Next month, paris will join The Revivalists on select dates of their fall tour. Then she will return to New York for a headline show at Heaven Can Wait on November 14th and support both Courteeners and Royal & the Serpent at their Los Angeles shows at Troubadour on November 16th and November 29th, respectively. See the full list of upcoming dates below.
Earlier this year, paris lit up SXSW with her debut performance at the festival. Back in 2020, she delivered her debut album, wilted, joined by collaborators Andy Hull and Robert McDowell of Manchester Orchestra. Upon arrival, it captured #1 on the iTunes US Alternative Albums Chart and incited the applause of NPR, Rolling Stone, Associated Press, Entertainment Weekly, E! News, People, NME, NYLON, Refinery29, WWD, and more. Additionally, she ignited late-night television with an emotionally charged rendition of “let down” on Jimmy Kimmel LIVE!. paris remained prolific in 2021 with The Struts’ collaboration “Low Key In Love,” before sharing the lost EP as a surprise gift for her fans in early 2022. Now, paris jackson re-introduces herself with an honest and raw signature sound. 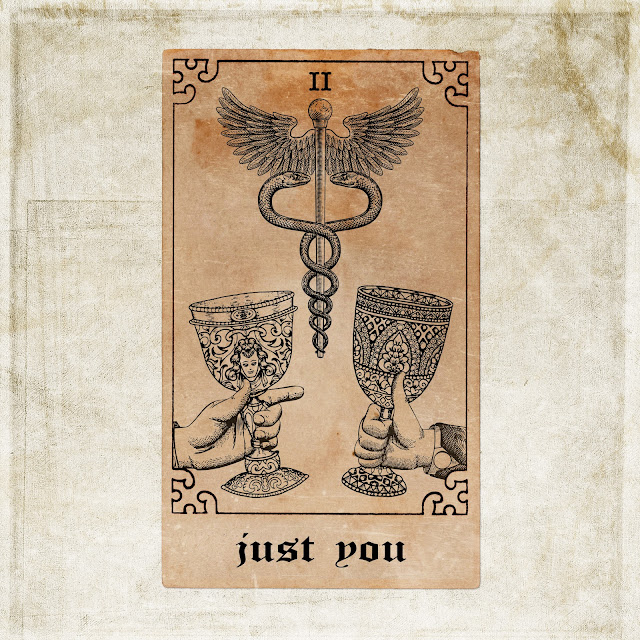