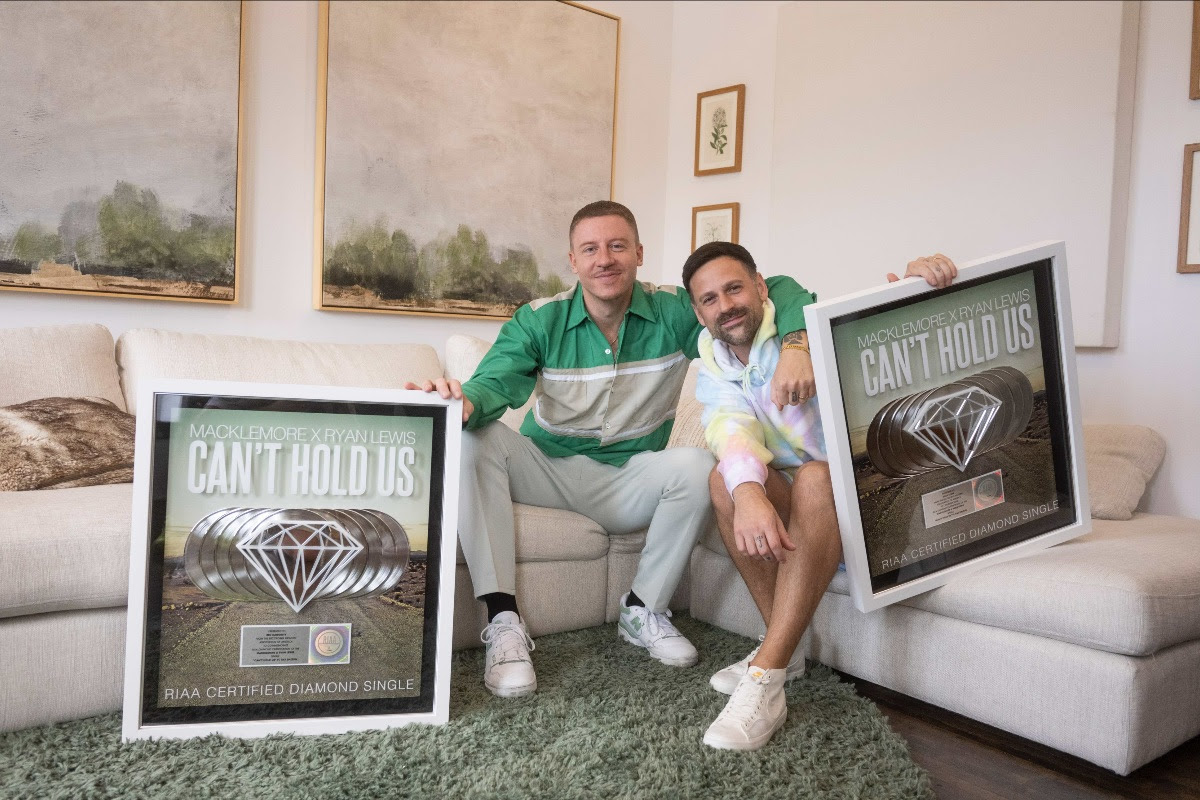 Macklemore's "Can't Hold Us' Is Certified Riaa Diamond. 'The Heist' Turns 10
This month marks not only the 10-year history since the release of Macklemore & Ryan Lewis’ accolade and award-laden global debut The Heist, but also sees their hit single ‘Can’t Hold Us’ being officially certified RIAA DIAMOND, with the organization honoring the duo as one of the most successful duos of the last 65 years of RIAA Gold & Platinum history. ‘Can’t Hold Us,’ featuring Ray Dalton marks their second Diamond Single Award from the same album —an incredibly rare accomplishment—
that follows 2015’s ‘Thrift Shop’ featuring Wanz. Diamond certifications make up less than 1% of RIAA’s Gold & Platinum program. These are awarded for 10 million sales and streaming equivalents earned in the United States alone with only 19 acts having more than one Diamond single in RIAA history.
Speaking on this incredible and monumental achievement, Macklemore & Ryan Lewis shared: “What a journey on this record... We started to perform this song before it even had a hook, way before The Heist came out… and here we are a decade later and it's a Diamond single. It’s a record that has stood the test of time…. Still probably my favorite song to perform live.”
Morna Willens, RIAA Chief Policy Officer who presented the duo their plaque this week stated: “RIAA is thrilled to celebrate Macklemore and Ryan Lewis as ‘Can’t Hold Us,’ featuring Ray Dalton achieves Diamond! In the Gold & Platinum program’s nearly 65 years, this rare milestone marks the duo’s second Diamond certified single, and we look forward to many more in their future. Congratulations to Ryan, Macklemore and the ADA team!”
Cat Kreidich, President, ADA shared: “To land two RIAA Diamond singles is no easy feat – it’s a testament to the incredible artists that Ben and Ryan are and to what’s possible through the power of a true partnership. ADA is proud to have been by their side from the very beginning and I know I speak for everyone when I say we’re thrilled for Macklemore and Ryan Lewis on this much-deserved milestone.” 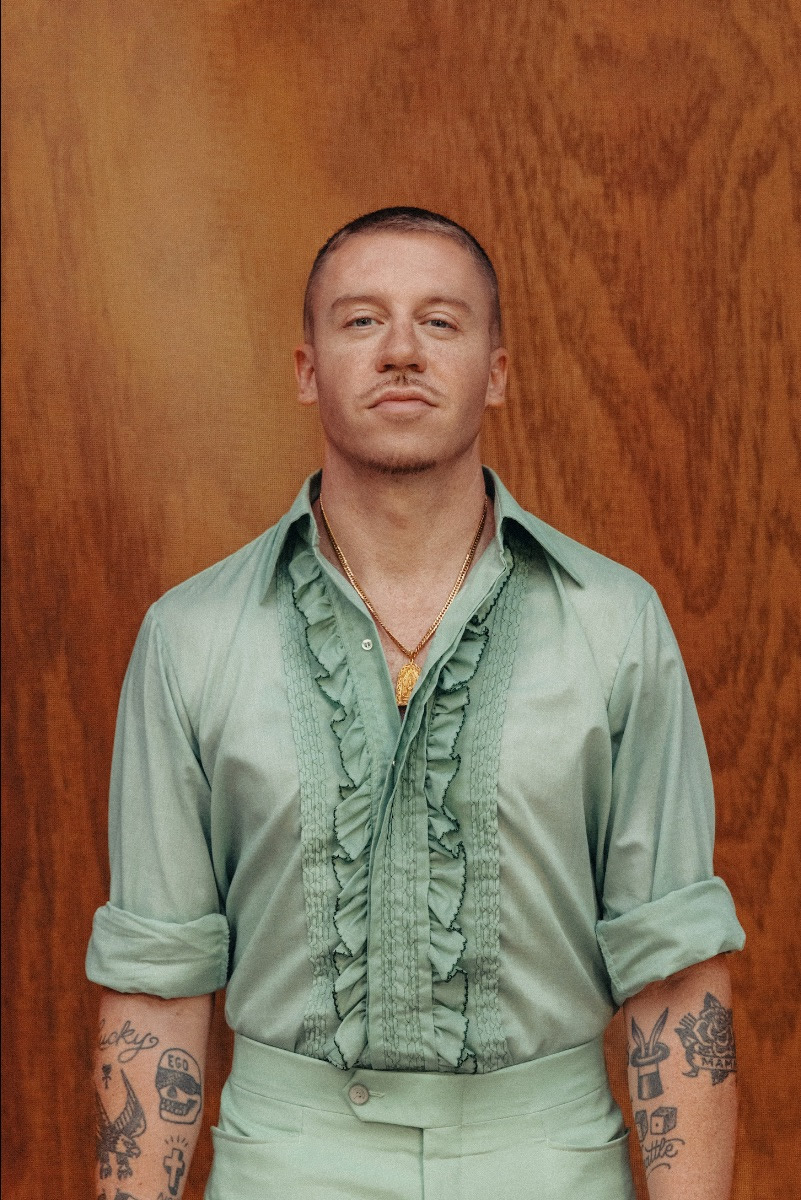 Macklemore recently completed a North American Stadium tour with Imagine Dragons, and has confirmed a studio album is on the way and will be released in 2023. More details to come.
OFFICIAL WEBSITE | FACEBOOK | TWITTER | INSTAGRAM | TIKTOK

This post first appeared on FADED4U, please read the originial post: here
People also like
11 things to do on vacation with out the kids
Why SEO Is The Next Big Thing in the Real Estate Industry
The Queens of Pop: In The Mix
Common Problems with Slit Lamp and Repair Needs
30 Cheap & High ROI Home Renovations (And 5 Costly DIY Mistakes)
Home Workouts for Weight Loss
What You Need to Know About Sydney Epoxy Flooring
Nie daj się oszukać, hakerzy z Rosyjskim akcentem atakują
What is enzyme immunoassay
Tips to make your journaling easier