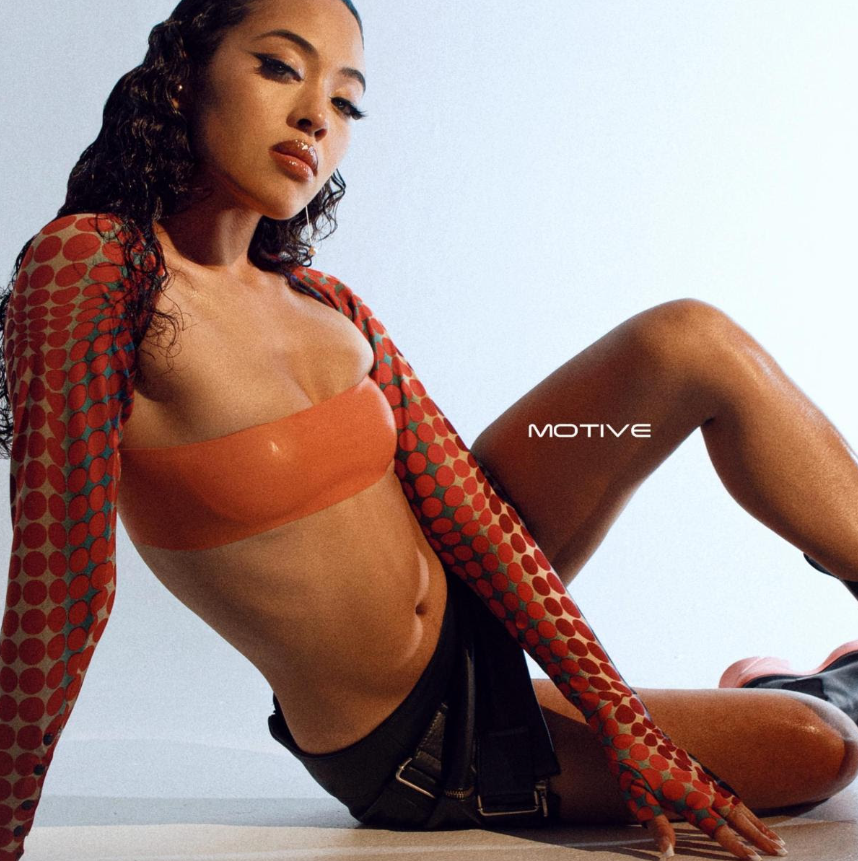 Joyce Wrice Releases "Motive" EP
"Overgrown is an R&B album that industry hype and big budgets can't buy: Wrice finally bubbled to the surface in 2021 by simply showing us who and where she is right now” – NPR
"Joyce Wrice took nineties R&B nostalgia and made it her own" – ROLLING STONE
"2022 is looking to be an absolute dynamic year for Joyce Wrice” – BET
“To lift your spirits, add Joyce Wrice’s new album, Overgrown, to your music rotation... the singer captures the spirit of early 2000s R&B with her sultry voice and soulful beats" – VOGUE
"Joyce Wrice is about to become your new obsession" – HARPER’S BAZAAR
“an intoxicating soundscape that equally pays homage to and forges her own sonic path” – NYLON
"Watch as everyone in the country starts loving Joyce Wrice" – ESSENCE
"Well before you hear her delicate, soaring voice, an admirable aspect of Joyce Wrice’s career is her ability to be a highlight in a room full of undeniable talents" – UPROXX
"Think of silky vocals reminiscent of icons like Aaliyah, Ashanti, and Tamia’s, but paired up with today’s industry legends... with a trajectory like this, it’s easy to see Wrice continue to take center stage" – HYPEBEAST
"R&B star Joyce Wrice is proof that the genre isn't dead" – i-D
The follow-up to her widely praised debut album Overgrown issued last year, Wrice’s Motive EP features her latest hit “Iced Tea” and finds the current Proud Family theme song vocalist expanding the range and depths of her sound while reuniting with multiple GRAMMY Award winner KAYTRANADA — who produced three of the five songs on the project — in addition to contributions from multi-platinum producer Kaelin Ellis (Lupe Fiasco, Sango, KAYTRANADA), hitmaking Nigerian producer Osinachi (Ciara, Tinashe, Pussycat Dolls), and rising R&B artist Mack Kaene (UMI, ESTA, Destin Conrad). Joyce contributes her signature sweet songwriting to each of the EP’s tracks and has enlisted a who's who roster of R&B’s finest co-writers such as Trey Campbell (Giveon, H.E.R., John Legend), Miraa May (Jorja Smith, Rico Nasty, Mahalia), and Kaene to round out the project.
"In between coming off of my debut album and brainstorming ideas for my sophomore album, I was motivated to create an EP that the world could dance to,” shares Wrice. “This new project is experimental, fun, carefree, and sexy. After ‘Overgrown,’ I was inspired to be free-spirited and to let loose and during this process, I was consistently asking myself, ‘what’s your motive?’” 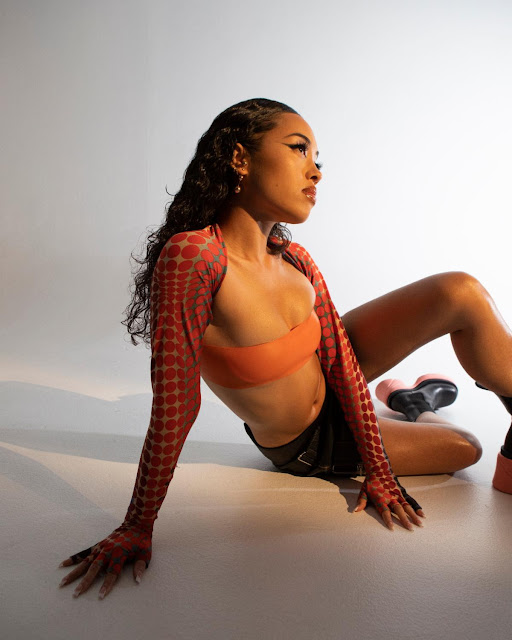 Born to a Japanese mother and Black father, independent R&B singer-songwriter Joyce Wrice delivers a sound that resonates with this generation. Known for her sweet lyrics and distinct tone, the San Diego native’s breakout debut album Overgrown landed on numerous “Best R&B Albums of 2021” lists and solidified Wrice as one of the genre’s most promising stars.
Executive produced by record-breaking, GRAMMY Award-winning songwriter/producer D'Mile (Silk Sonic, H.E.R., The Carters) – winner of the highly coveted 2022 “Record of the Year” GRAMMY Award and the first artist in GRAMMY history to win "Song of the Year" two years consecutively – the star-studded Overgrown showcases Wrice’s range and versatility effortlessly alongside an impressive A-list roster of collaborators including Freddie Gibbs, Lucky Daye, KAYTRANADA, Masego, Westside Gunn, UMI, and Devin Morrison.
In support of the LP, Wrice gave electrifying live performances supporting multiple GRAMMY Award winner Lucky Daye on the entirety of his 26-date North American Candydrip Tour in addition to making her debut at numerous festivals across the U.S. and Europe including Day N Vegas, H.E.R.’s Lights On, Sol Blume, Broccoli City, Cross the Tracks, and Summer Walker’s annual A Hot Summer Night in LA at The Staples Center with Jazmine Sullivan, Ari Lennox, Saucy Santana, and Doechii.
Following in the footsteps of Solange and Destiny’s Child, Wrice can currently be heard as the current theme song vocalist for The Proud Family: Louder and Prouder streaming now exclusively on Disney+.
Listen to Joyce Wrice's new ‘Motive’ EP available to stream on all digital platforms now. 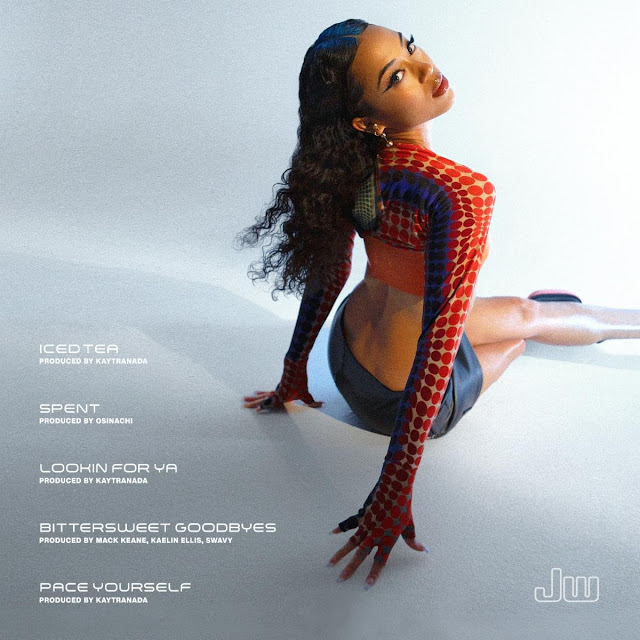