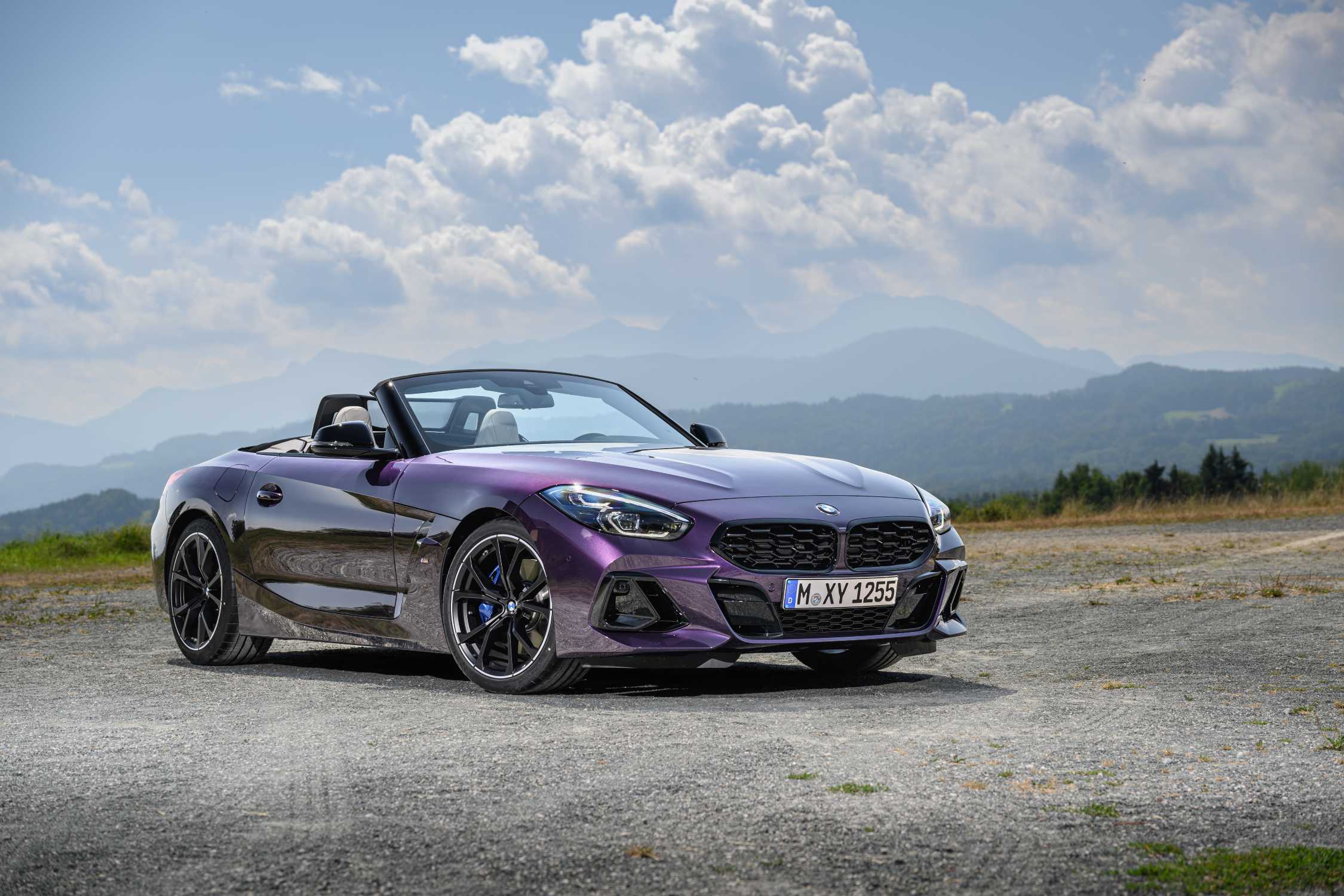 A pure-bred Roadster, more sporting and visually appealing than ever: this is the BMW Z4 for model year 2023. The latest version of the open-top two-seater incorporates a raft of detail updates, brings fresh design accents to the exterior, expands the range of standard equipment and adds new items to the options list. The 2023 Z4 sDrive30i and M40i have the ideal elements with which to build on the model’s success story as both a symbol of pure Driving Pleasure in BMW’s product line and the global leader in its market segment. 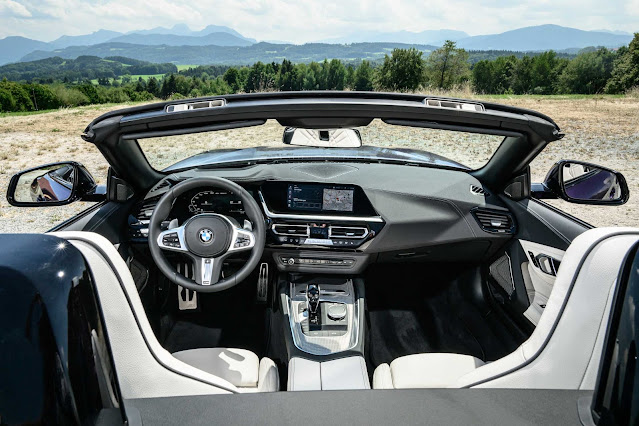 The history of BMW roadsters as the embodiment of driving pleasure on the road and success on the racetrack extends back to the company’s formative years as a carmaker. And the brand’s open-top two-seaters have also represented important milestones in the development of BMW in the more recent past. The BMW Z1 unveiled in 1987 was developed by BMW Technik GmbH as a showcase for innovation with its front-mid-engine design, slide-down doors, steel monocoque, and plastic body panels. Some 8,000 examples were delivered to customers between 1988 and 1991, and today each is a coveted collector’s item. The BMW Z3 introduced in 1995 was the brand’s first model to be produced exclusively at BMW Group Plant Spartanburg in South Carolina. The BMW Z3 was introduced to the public on the silver screen – as James Bond’s service vehicle in the film GoldenEye. 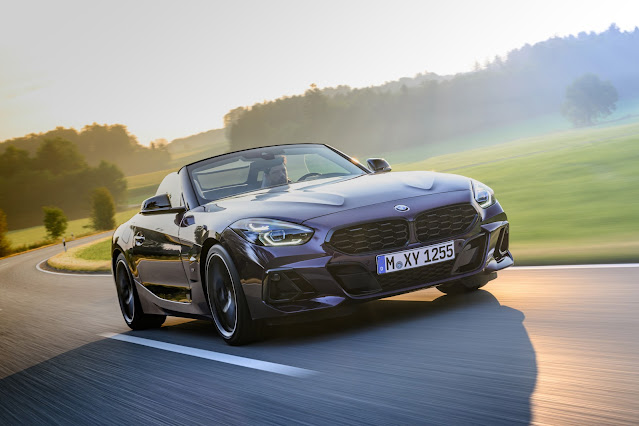 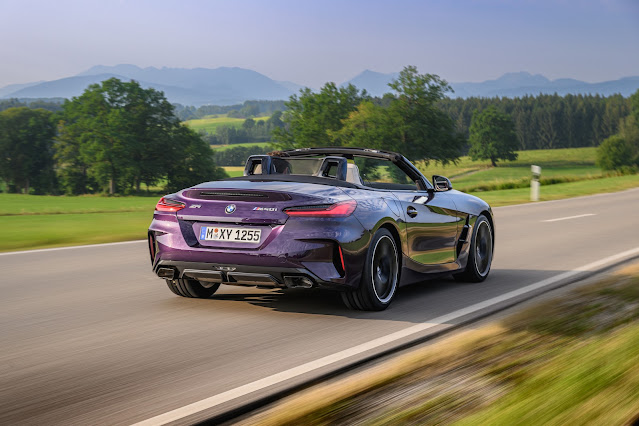 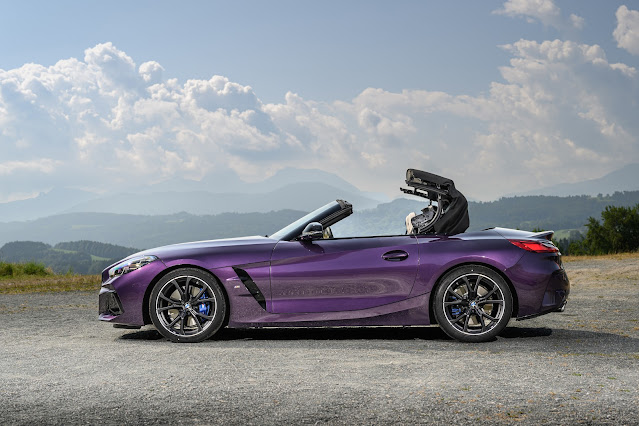 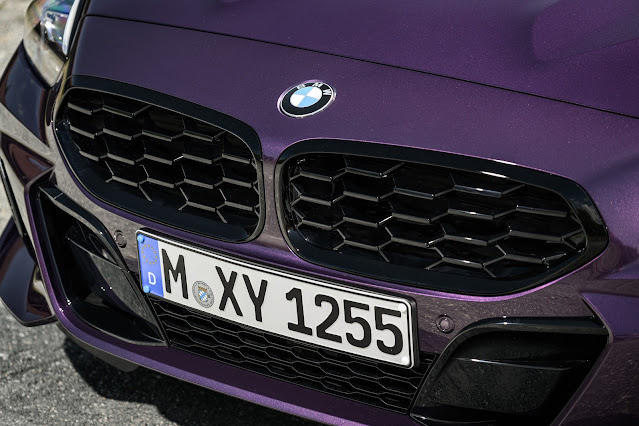 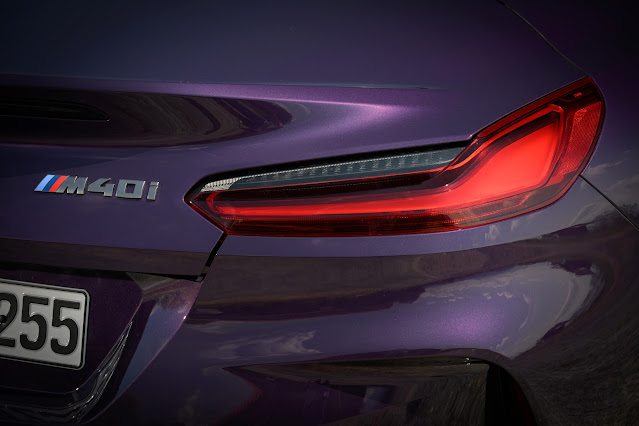 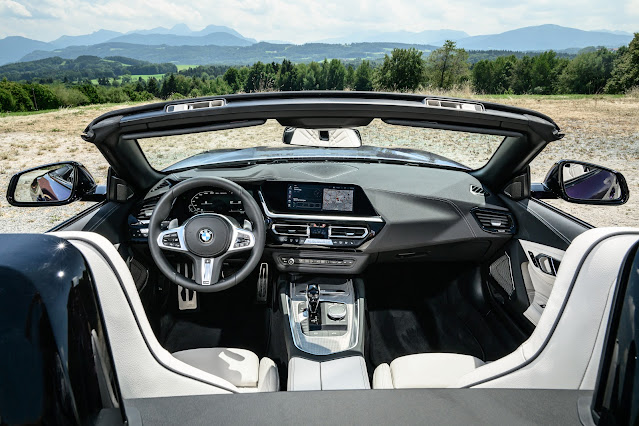 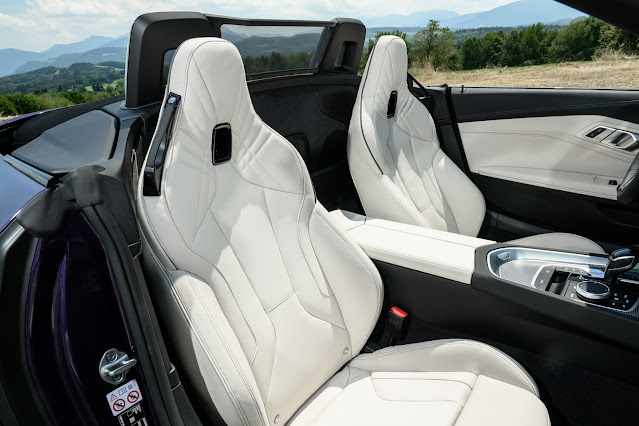 The BMW Z4 has delivered open-top driving pleasure for one driver and one passenger for 20 years now. The first generation of the roadster was revealed at the 2002 Mondial de l’Automobile show in Paris. It was followed four years later by the hardtop BMW Z4 Coupe, out of which a GT3 racing car was developed that enjoyed considerable success in the Nürburgring endurance racing series.
A retractable hardtop appeared on the second-generation BMW Z4 roadster. Flowing lines, a long hood, and a passenger compartment set far back were the defining elements of the two-seater’s appearance. On the racetrack, the BMW Z4 picked up on the success of its predecessor with another GT3 variant. Customer racing teams powered to victory in the 24-hour races in Dubai and at Spa-Francorchamps.
The current BMW Z4 has been on the market since 2019, and over 55,000 units of the third-generation roadster have been sold worldwide. From day one, it has been by far the highest-selling model in a class populated exclusively by German premium brands, and it has consistently increased its market share ever since. 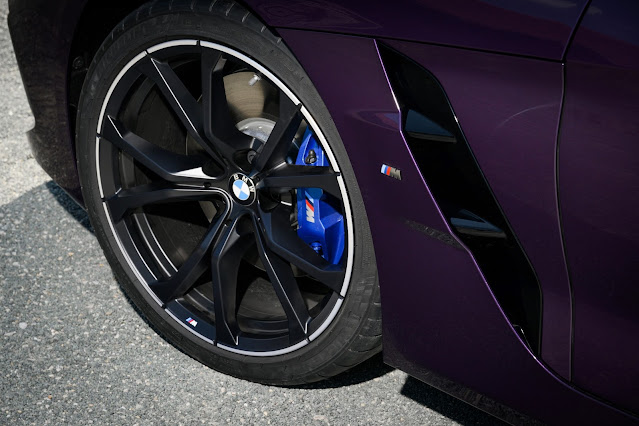 The standard M Sport Package on the Z4 sDrive30i includes design elements that emphasize the roadster’s width and powerful stance. They include the three-section air intakes in the front apron familiar from other M models, distinctive side-sill contouring and a rear apron with bold edging at either side. The side air intakes – which guide the oncoming air to the air curtains, reducing turbulence in the wheel arches – have been restyled. And detail updates have been made to the design of the BMW kidney grille, with a horizontal inner structure adding to the impression of width at the front.
2023

This post first appeared on FADED4U, please read the originial post: here
People also like
Experience Ultimate Relaxation Together: Discover the Benefits of a Couples Massage on Your Next Resort Trip!
Selling Handmade Products on Etsy
The Top Weight Loss Myths Debunked
React JS, Node JS & Angular JS: Which One is The Best For Web Development?