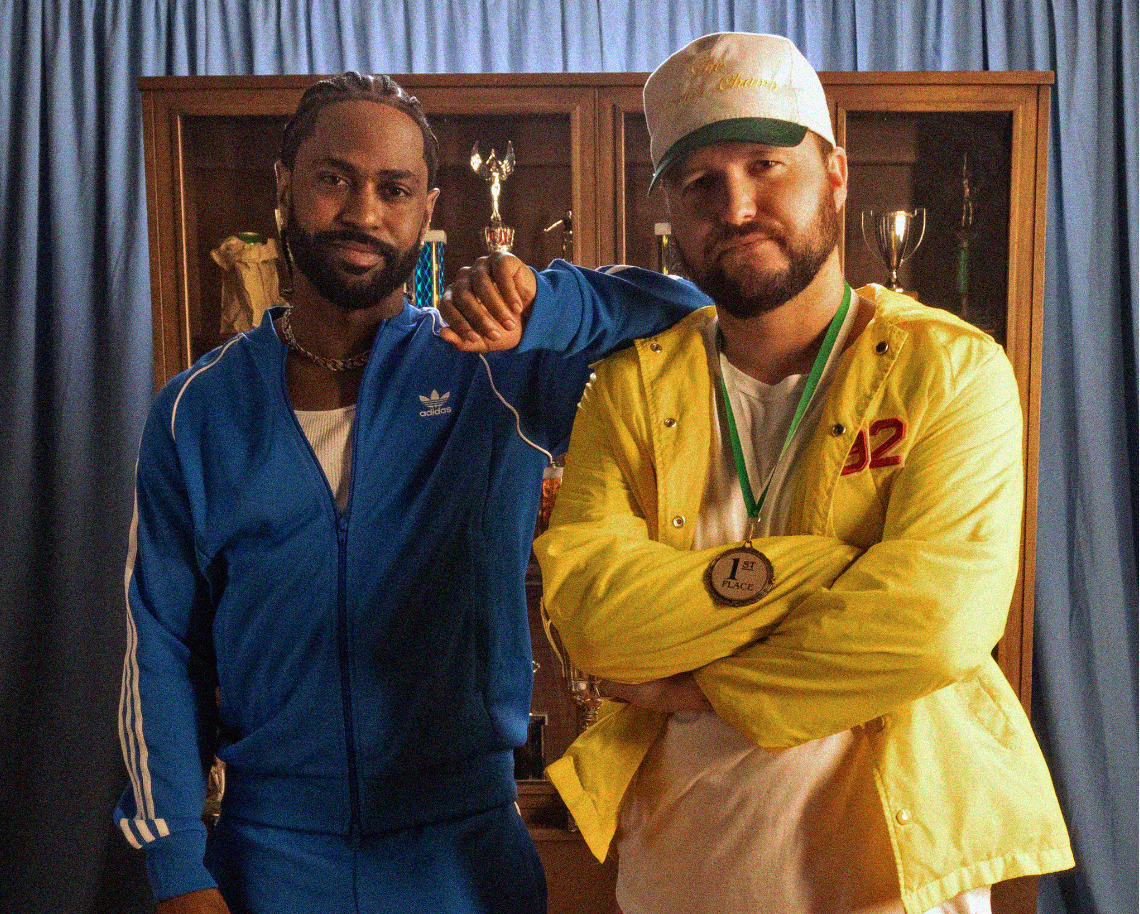 On making the video, Quinn XCII says, “I wanted to do something special for the ‘Common’ music video and create a world that resembled the underdog achieving something special. It was inspired by the gymnastics scene from ‘Old School’ (starring Luke Wilson, Will Ferrell, Vince Vaughn) that embraces the average guy rising to the top. Nicole Lipp, who directed the video, was amazing to work with and was able to bring our ideas to life.”
Repping Michigan with pride, “Common” unites two of Detroit’s most dynamic artists. The song has already received praise from the likes of UPROXX, Entertainment Tonight, Variance Magazine, and more, with HotNewHipHop proclaiming, “Quinn XCII and Big Sean might belong to different genres, but their exquisite talent and same state of origin allowed them to collaborate in the same space.”
“Common” follows Quinn XCII’s latest single “Backpack,” released last month. The end-of-summer anthem features a tongue-in-cheek video co-starring Yung Gravy, Zach Sang, YouTuber Kevin Langue, and more—watch HERE. V Magazine praised the song saying, “With soulful vocals, a head-bopping beat and acoustic guitar riffs, ‘Backpack’ is a different kind of coming-of-age story.”
“Backpack” and “Common” set the stage for new music to come this year from Quinn XCII. Prior to this release, he dropped his 2021 album Change of Scenery II, which debuted #1 on the Apple Pop Charts and Spotify’s US Debut Album Chart. His catalogue has amassed over 2.5 billion global streams to date and includes 1 RIAA Platinum and 6 RIAA Certified Gold Singles. Not to mention, he has sold out countless tours, including shows at the iconic Radio City Music Hall in New York City, The Greek Theatre in Los Angeles, and many more. 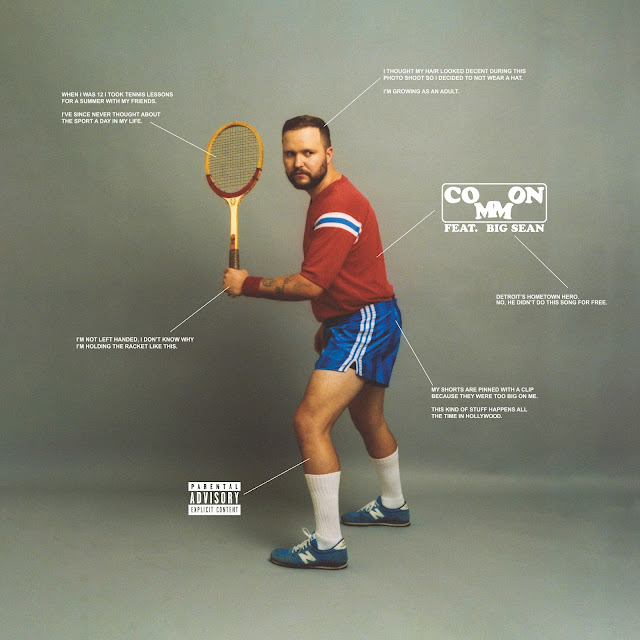