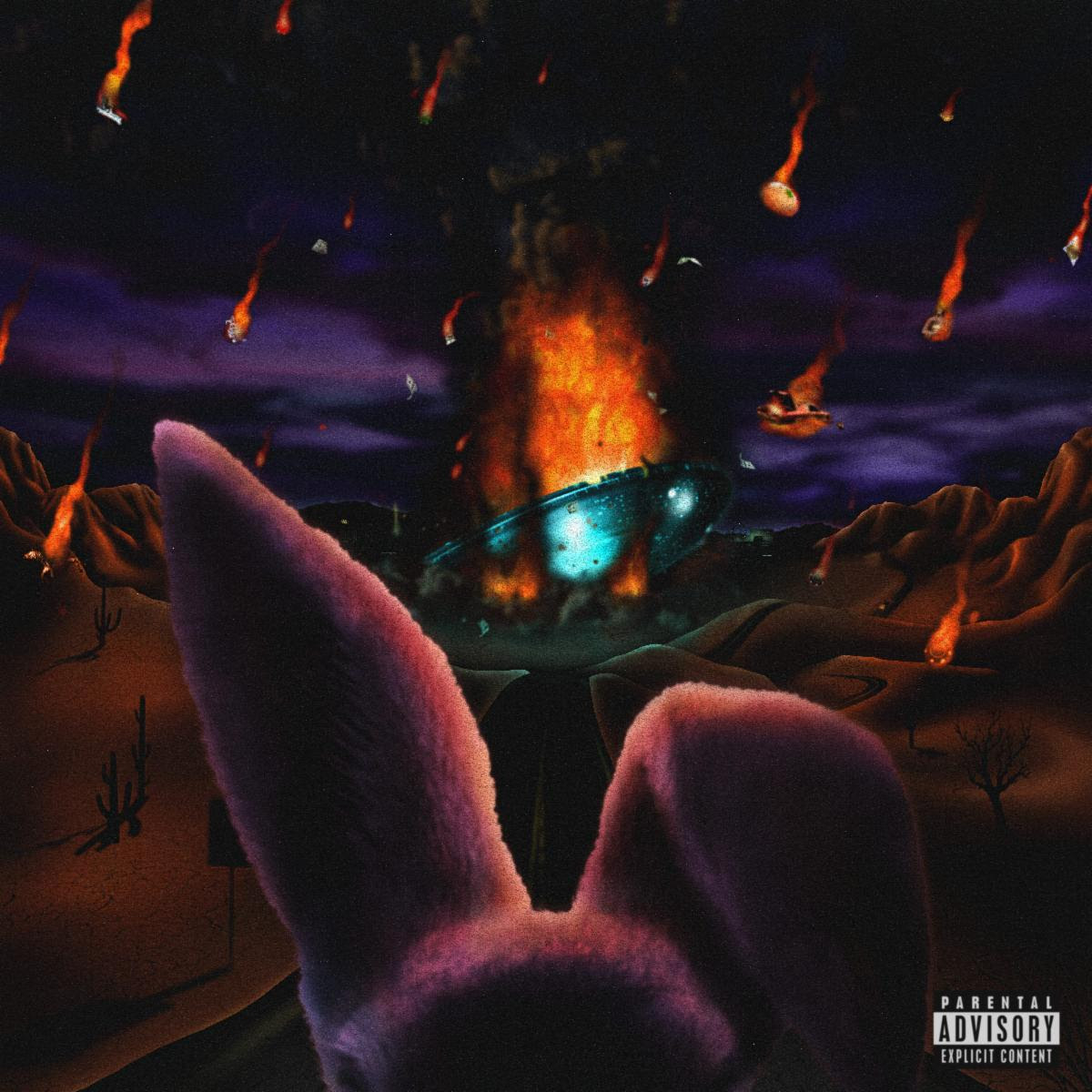 Competitor Analysis – Objectives And …
THE ENEMY OF THE UNLIVED MEANINGLESS …
New Music: 38 Spesh & Harry Fraud Ft …
Xiaomi to Launch Redmi Note12 Series …
Sino Msolo – Fezisa Album
Pre-order $oul $old $eparately HERE.
From the beginning, the song blurs the line between the grimmest street experiences and spiritual desperation. “I pray the chopper never jam,” Gibbs raps, before unspooling a series of tales about packed apartments, chemical dependency, and murders so frequent they become part of a city’s everyday routine. An incisive commentator on political issues, Gibbs also notes the threat looming over all of this: “Police might shoot me and kill me over my dark skin.”
The new single comes on the heels of “Too Much,” which paired Gibbs with Memphis rap star Moneybagg Yo. With radio-friendly rhythms and commercial appeal, the track became an instant hit, receiving praise from Pitchfork, SPIN, Hypebeast, and BET. Rolling Stone said, “a new Gibbs album would be a welcomed dose of maturity in a rap landscape that could certainly use it.”
Gibbs joined Warner Records shortly after releasing his collaborative album with Alchemist, Alfredo, which landed a 2021 GRAMMY® nomination for Best Rap Album. In addition to his continued musical dominance, Gibbs shows tremendous promise as an actor, starring in Diego Ongaro’s award-winning feature film Down with the King, and appearing on TV shows like 50 Cent’s Power Book IV: Force and Peacock’s Bust Down.
His on-screen work has already received critical praise on par with his music, suggesting Gibbs will be a potent dual threat for years to come. 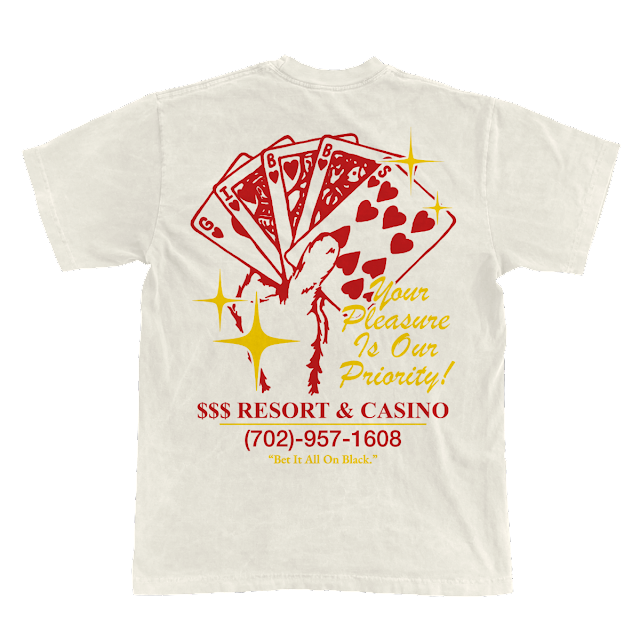 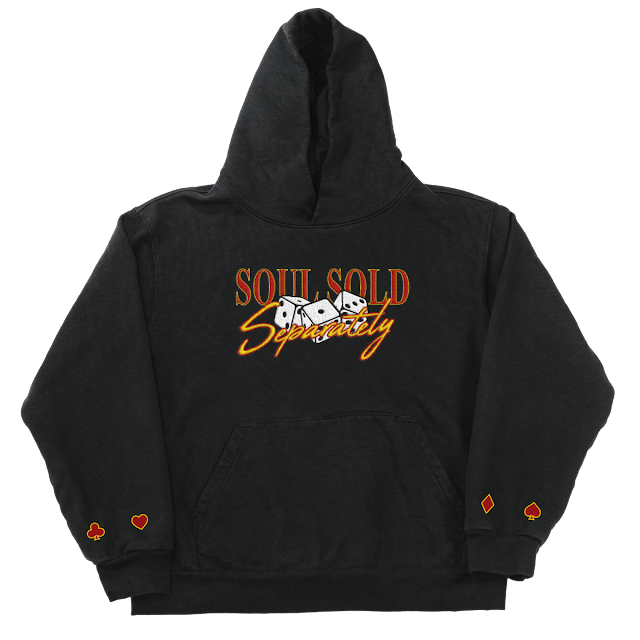 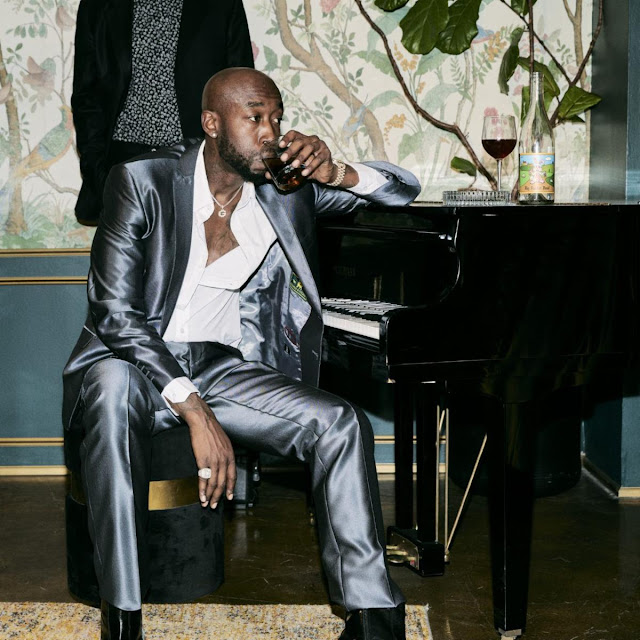