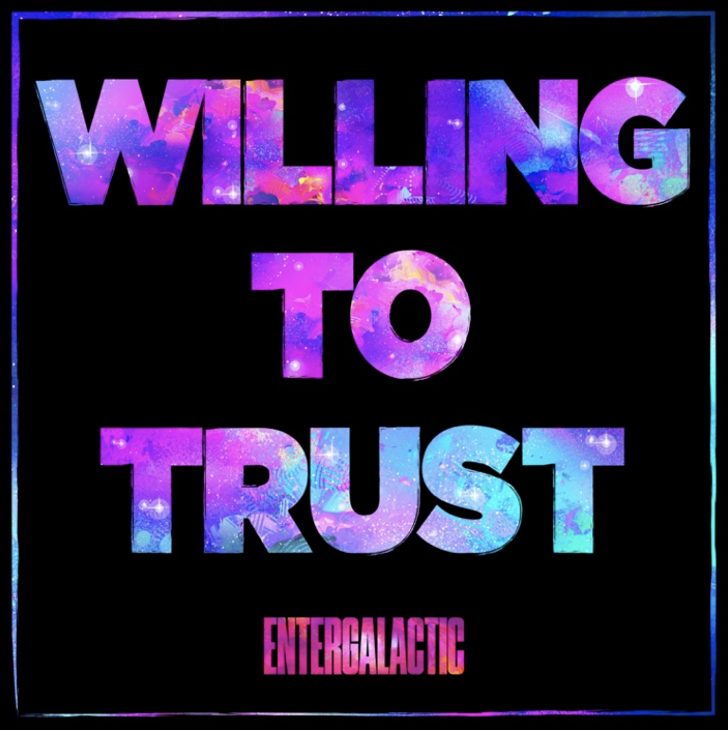 Muslim Woman
THE ENEMY OF THE UNLIVED MEANINGLESS …
New Music: 38 Spesh & Harry Fraud Ft …
10 Best Hotels In Las Vegas
Santa Christmas Tree Flashlight Proje…
Listen to “Willing To Trust”
It paves the way for his anxiously awaited tenth full-length Album and one of the most anticipated projects of 2022, Entergalactic. The show and the album arrive on September 30th.
Cudi commented, “Entergalactic is everything I’ve always wanted to do, create a long-form visual companion to an album. It all started with the music which helped bring this storyline and these characters to life. Entergalactic is unlike anything I’ve ever done, certainly my most ambitious project to date; I can’t wait for you to finally experience it.”
He initially set the stage for the album with “Do What I Want.” Beyond plugs from HYPEBEAST, XXL, NME, and more, Stereogum proclaimed, “‘Do What I Want’ is a chilled-out track with an even, skittering beat with Cudi rolling through lyrics about feeling settled and creatively powerful.”
Cudi also serves as an executive producer on Entergalactic alongside Kenya Barris, through their respective production companies Mad Solar and Khalabo Ink Society.
Kid Cudi recently completed the North American leg of his To the Moon – 2022 World Tour. He closed it out with a bang, performing a hometown gig to nearly 20,000 people in Cleveland, OH for his own Moon Man’s Landing Festival. In the Fall, “To The Moon” travels to the Toyosu PIT in Japan and all over Europe, including The O2 in London, Verti Music Hall in Berlin, AFAS Live in Amsterdam, Palais 12 in Brussels, and the Zenith in Paris, with Milan closing out the tour at Fabrique on November 22.