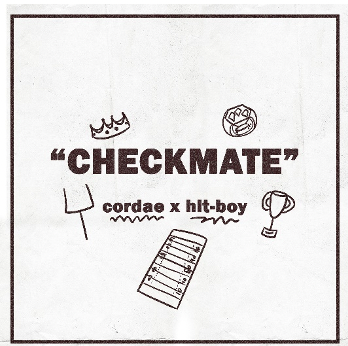 Hit-Boy and Cordae Release Visual for "Checkmate" from EA Sports Madden Nfl 23 Soundtrack
2x GRAMMY® Award-nominated rapper Cordae and 3x GRAMMY® winning producer Hit-Boy are back with the release of the visual for their single “Checkmate” from the official EA Sports Madden NFL 23 Soundtrack and is available for streaming now. The single is also produced by super producer Hit-Boy who also scored the cinematics for the game. The visual is also a follow up to the recent release of the two-pack EP Unacceptable available for streaming now.
Madden NFL 23 features 39 defining bangers including superstar collabs like Pusha T ft. Lil Uzi Vert & Don Toliver, Snoop Dogg ft. Nas and Ty Dolla $ign ft. Wiz Khalifa along with killer tracks by Joey Bada$$, Nas, and Kendrick Lamar. It also highlights unstoppable newcomers like innovative L.A. rapper/producer Malachiii, Japanese DJ and BAPE creator Nigo (with Tyler The Creator), and 2022 XXL Freshman Class female MC Doechii. More than a third of the soundtrack debuted new or exclusive music from artists, including Big K.R.I.T., King Green, Gizzle ft. BRE-Z, Symba, Erica Banks, Lord Afrixana, Marqus Clae, and Simon Said. & Jazzfeezy, with hard-hitting tracks by Killer Mike and Bas available only in game.Along with the release of the EP, Cordae also released a visual for the lead single “So With That” streaming now via YouTube. Unacceptable also comes on the heels of the release of his visual only, live studio album, From A Birds Eye View, streaming exclusively via Facebook. The 10-track live, visual only album provides acoustic versions of each track featured on the original From A Birds Eye View.  This upcoming fall, Cordae will also be back with the release of a new mixtape. 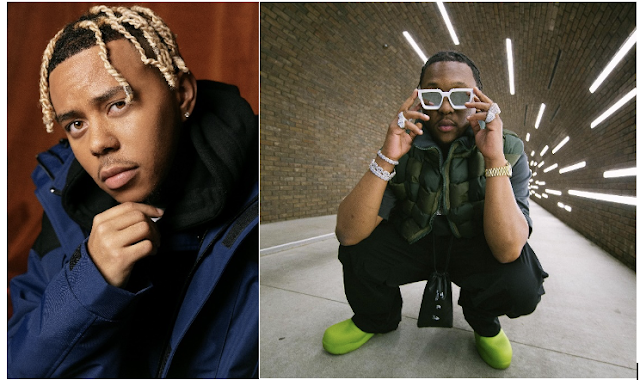