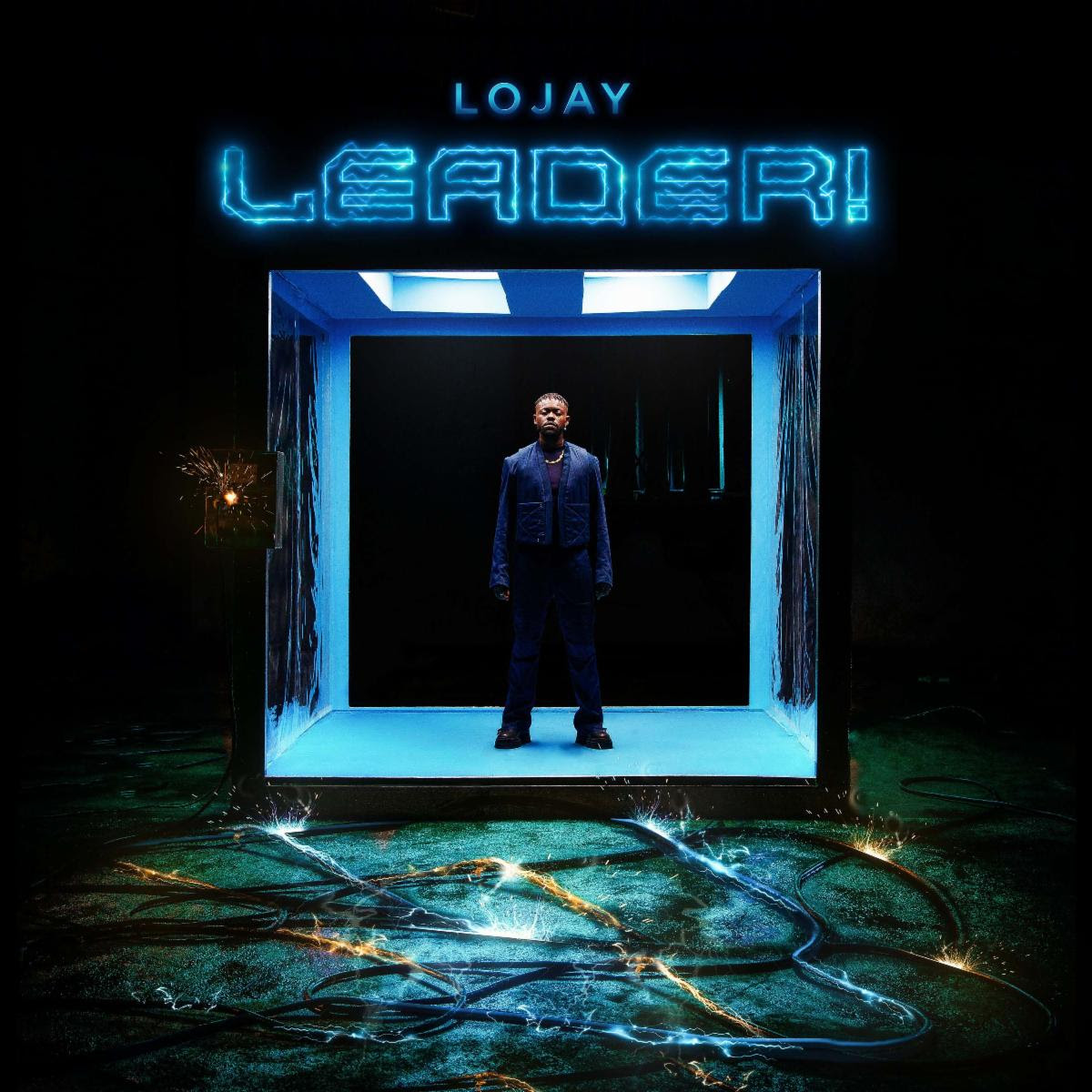 Nigerian Breakout Star Lojay Shares "LEADER!"
Striking while the iron is hot, Afro-fusion Nigerian breakout star Lojay is back with infectious new single "LEADER!" out now. The release is accompanied by a futuristic music visual directed by Uax and gives a taste of what to expect from his forthcoming project, coming soon.

Sunday transfer talk: Manchester Unit…
How To Invest in Real Estate With no …
Tips For Improving Mental Health Thro…
Passive Income: Why It’s the Key to B…
MRS THATCHER’S DREAM
As his multi-million streaming global hit "Monalisa" continues to reach ever-climbing heights, Lojay shares a surefire anthem that will appease fans worldwide who have been anticipating new music from Nigeria’s hottest rising export. Opening with thumping drums, "LEADER!" comes to life with lush layers of synth and vocal loops, before Lojay enters with his distinctive vocals taking center stage. The captivating record drops alongside highly stylized visuals based in a dystopian computerized setting and embellished with stunning Afrofuturistic outfits starring Lojay himself. 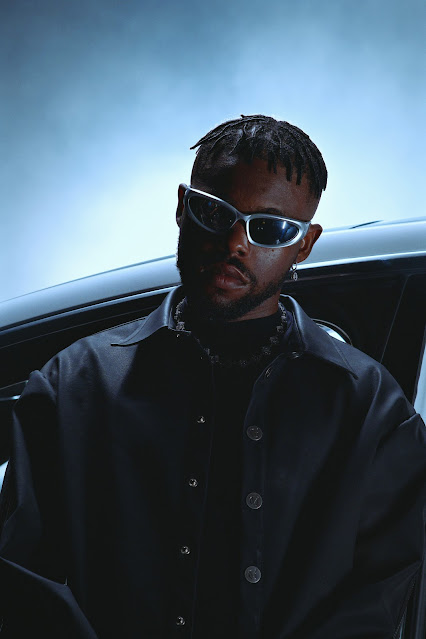 Speaking on the video and single, Lojay shares, “I created Leader at a very significant period in my life, a period of self-discovery. If I say, it’s quite personal. My life has drastically changed in the last year and fame has made settling into a relationship even more difficult, so I channelled that into a conversation with the mic. I wanted to try something sonically that was different from anything I’ve done previously and it just felt like the perfect song to set the tone for the upcoming project. When we were brainstorming around the video, Seyi (UAX) and I were particular about stage sets and dark tones. He introduced a dystopian feel to it which further set the counter clockwise feel of this phase of Lojay as an artist compared to my previous work.” 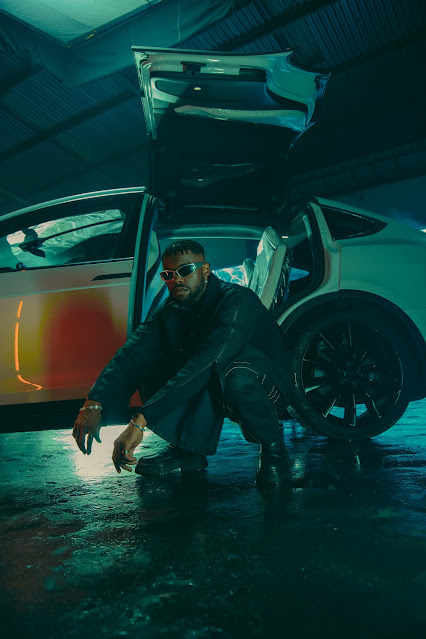 Clocking up an impressive 167 million combined streams and views, "Monalisa" has become an international sensation, topping charts in over 10 countries and firmly cementing Lojay’s position as one to watch. Originally taken from his joint EP with mega-producer Sarz (Beyoncé, Drake, Wizkid, Burna Boy) titled LV N ATTN, which also featured Nigerian superstar WizKid, the project catapulted Lojay into mainstream consciousness. Following its release, Lojay has gone on to release work with the likes of Ayra Starr, Zlatan and DJ Neptune.
Born and raised in Lagos, Lojay is the fast-rising singer, songwriter and producer with a unique lyrical tone and a musical style that is largely indicative of his Yoruba roots. began creating music as a means of escaping reality and suppressing anxiety. Music allowed him to create beautiful fantasies in his mind, exploring a concept of wellness not just for himself but for his listeners.
Showing no signs of slowing down, Lojay’s ‘Leader!’ adds yet another string to his bow 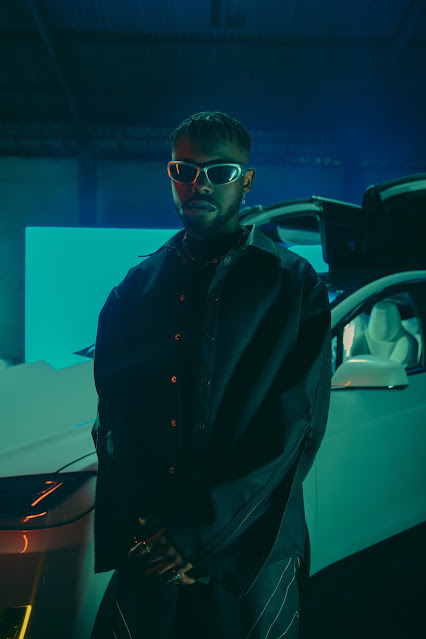