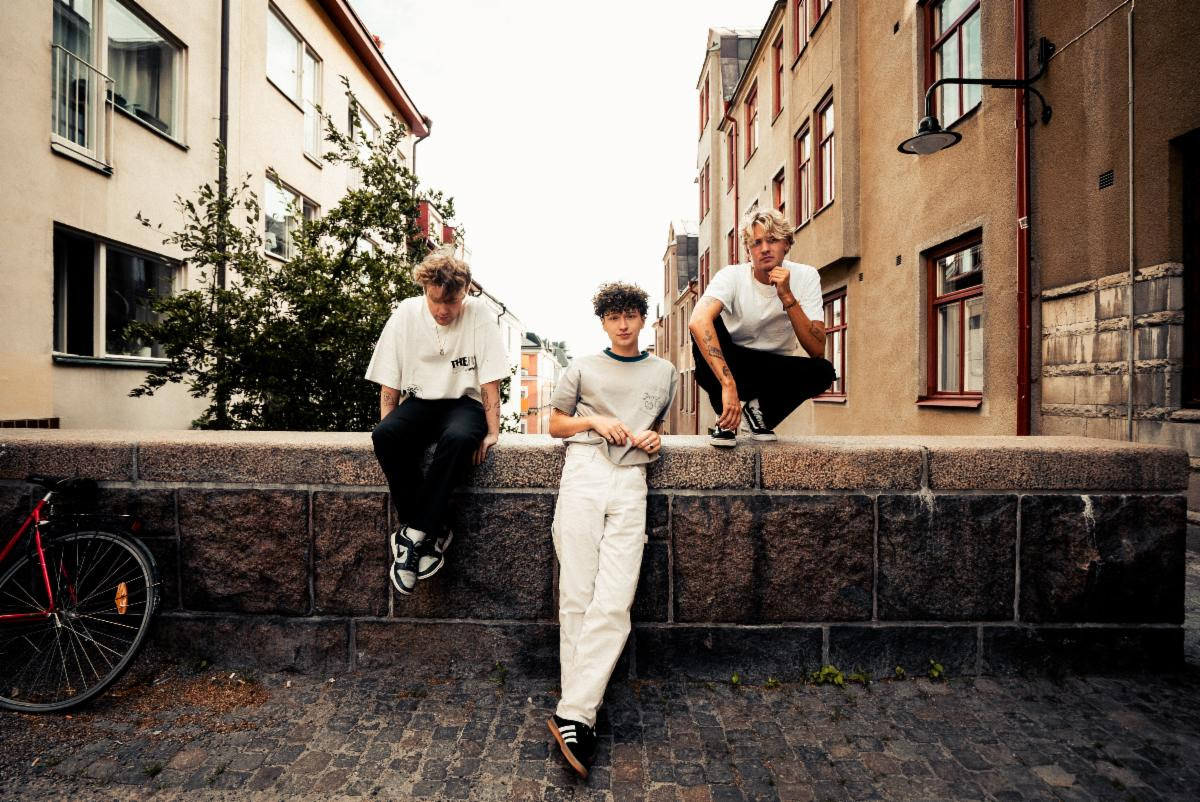 It's Time To Rebuild
GALA DALI – THE MUSE OF THE SURREALIS…
ELON MUSK: BIOGRAPHY, NET WORTH, TWIT…
Stylized Baby Pillow Baby Sleep Secur…
Apple to Release iPadOS 16 and MacOS …
he collaboration paves the way for the arrival of their debut EP, Noted… which will be out next Friday, September 9th.
The track fuses glimmering production with breezy acoustic guitar parts and a dynamic beat. Over the undeniable backdrop, Hastings carries an instantly irresistible chorus, “It’s killing me, how much it’s not killing you”.
Regarding the collaboration, NOTD commented, "Matt (Hastings) is such a talented young artist who we've become close friends with. This song was written in a session we did together in Nashville with Seth Ennis earlier this year, and it's the only song on the EP that we co-wrote from scratch. We love working on amazing toplines that are sent to us by songwriter friends of ours, but this one has a special place for us because of the way it came together so naturally with Matt."
Echoing this excitement, Matt added,"‘Killing Me’ came together so seamlessly, working with people as talented as the NOTD boys it always does. I’ve been a fan of them since I was 16, so getting the opportunity to put a song out together is special."
“Killing Me” follows “What’s With The Roses” [feat. Kiiara], which Variance hailed as “addictive” right out of the gate. Additionally, NOTED…EP boasts released collaborations with The Band Camino, Nightly, and kenzie, in addition to an unreleased record with Quinn XCII. NOTD continue to break boundaries creatively and sonically on this project like only they can.

This fall, NOTD will embark on their first North American headline tour, NOTD On Tour. It kicks off on Wednesday September 14 at 7th St. Entry in Minneapolis, MN, rolls through major markets coast-to-coast for the next month, concluding on Saturday October 15 at Crocodile (Second Stage) in Seattle, WA. Shows in Chicago, New York, and San Diego sold out months in advance. Check out the full confirmed itinerary below. Tickets are on-sale HERE.

KEEP UP WITH NOTD: