Tags: sadak alia bhatt alia bhatt alia
June 30th 2020
View original
Alia Bhatt has turned off the comments for her Twitter post where she shared the posted of her upcoming release Sadak 2. 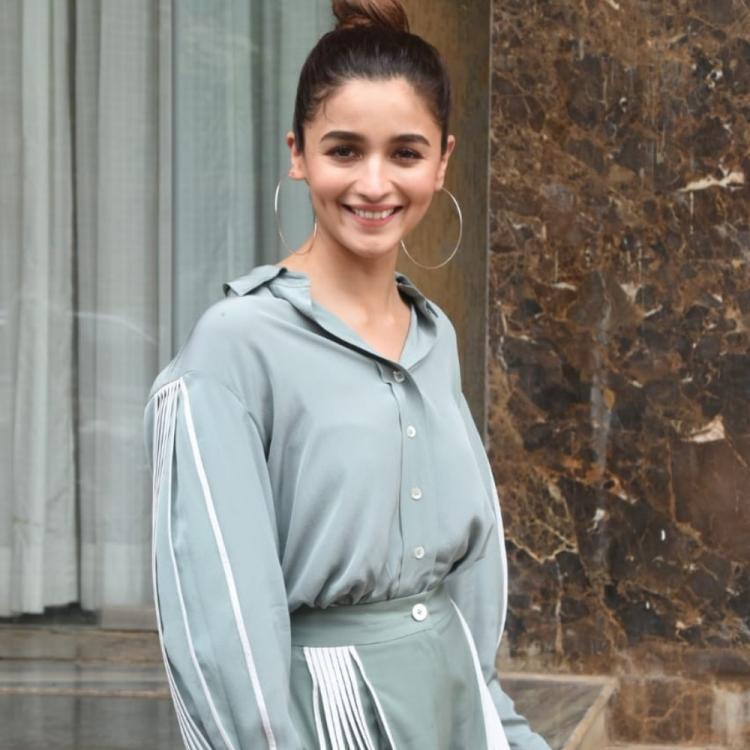 Alia Bhatt and other star kids have come under the scanner due to the ongoing nepotism debate that has resurfaced post Sushant Singh Rajput's death. Many have blamed nepotism and certain movie mafias for having put so much pressure on him by siding him and similar things, and well, the outcome of this outbreak is a lot of bashing and trolling for celebrities online. As it turns out, Alia too, is at the receiving end of all this flak.

As a result of all that has been going on, her upcoming film, Sadak 2, which will now be releasing online, has also come under the radar and has to bear the brunt of all the slamming that has been happening online. Finding no way out, it looks like Alia decided to keep any kind of negativity away and hence, she has muted all the comments on the Tweet about the film and well, it sure seemed to be a fine option to turn to. None the less, netizens are still angry for various reasons and in fact, they wish to boycott her film.

A love story that began 29 yrs ago now journeys towards a new horizon. Sadak2 - The road to love ❤️
Here’s presenting our FIRST TEASER POSTER🌞💃🏻
First day First show, from the comfort of your homes! Watch #Sadak2 on @DisneyPlusHSVIP with #DisneyPlusHotstarVIPMultiplex pic.twitter.com/CxJ3aq3xEq
— Alia Bhatt (@aliaa08) June 29, 2020

Bitcoin Becomes A ‘Black Money’ Sourc…
My Most Anticipated Retellings From J…
Kalank Flops, Abhi-Ash Vacay In Maldi…
Celebrities Who Ditched Partners Afte…
Meanwhile, as one already knows, Alia had also gone on to limit comments on her Instagram handle and others who did so, include the likes of Kareena Kapoor Khan, Karan Johar and a few others since there was no stopping the trolls. While no one has commented on anything that has been going on, Sonam Kapoor Ahuja, is one of the few people who does ensure to raise her voice about certain ongoing activities from time to time and well, she continues to do so.