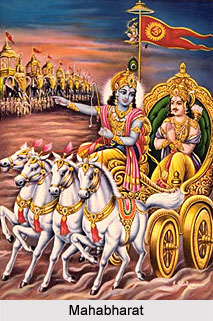 Sources of Ancient Indian History include coins, inscriptions and accounts of various foreign travellers. The division of the country into marked and diverse regions led to the distinctive history of each region, which remained roughly independent of other regions. Ancient history of India is hugely magnificent, affluent and diverse. But the rebuilding of an uninterrupted history of ancient India, introduces immense difficulties. It is not because there is lack of stuffs, but because chronological arrangement of events is seldom found. Indians had their own techniques of recording and dating events exactly and with conviction. Not a sole historical work can be found, which may be compared to those created by Herodotus, Livy or Tacitus. It is because of this lack that many critics have commented that Indians lacked the historical sense wholly and there is no book which gives the chronological history of ancient India. Some writers have even coined this period as the ‘dark age’ on this account.

Top 10 Sites to watch Telugu Movies O…
How to Get a Girl to Have Sex With Yo…
5 Simple Ways to Spy on Android Phone
Chatfuel Vs BotMyWork Chatbot Builder…
With GiftstoIndia24x7.com, this Raksh…

However, it would be incorrect to say that Indians wholly lacked the historical sense. It is evident from history of India that there were many chronological difficulties in delineating the events and dates of Ancient Indian history, but these difficulties have been agreeably solved by scholars. Kalhana‘s ‘Rajtarangini’ visibly depicts that the Indians did not lack the historical sense and that they had the concept of scientific inclination towards historical study.

Sources of ancient Indian History are:
Literary Sources: The ancient Indian literature was religious in nature and had no definite date for events and rule of kings. This includes the Indian Puranas and the epics. Epics like Ramayana, Mahabharata and the Jaina and Buddhist religious texts provide some important historical material with doses of religious messages. 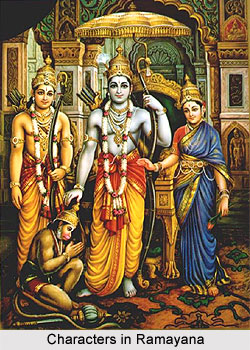 Upanishads: This is one of the main sources of ancient Indian History. Some of the Jain texts like Parisistapravana and Buddhist texts like Dwipavamsa and Mahavamsa also contain traditions that do provide us some historical materials. Gargi Samhita is a book on astronomy, the grammar of Paniniand Patanjali Yoga Sutra has materials that help us in the reconstruction of the history of the ancient period of India.