It's Dangerous Dan back for Part Two of 'Garbage Can Killer' by the legendary John Woolley. Originally published in Mondo's Christmas 1993 issue (#17) which sported the comic's first colour cover. At the time almost all small press efforts in the UK were black and white photocopied zines, so it was quite unique. Taking it's cue from the Death of Superman and Batman: Knightfall epic stories huge at the time, the issue featured the death of one of Mondo's staple superheroes, the British Bulldog, who of course comes back to life at the end. Mondo's editor, Lee Davis, also included the free gift of some tissues for Bulldog mourners to have a good cry!!

Top Ten Feats of Small Business Owner…
Goal 2020 review and 2021 Resolution
How to Start A Business Using Your Ba…
Spider-Man: If This Be My Destiny - L…
Two Tools That Help Me and Others Nav… 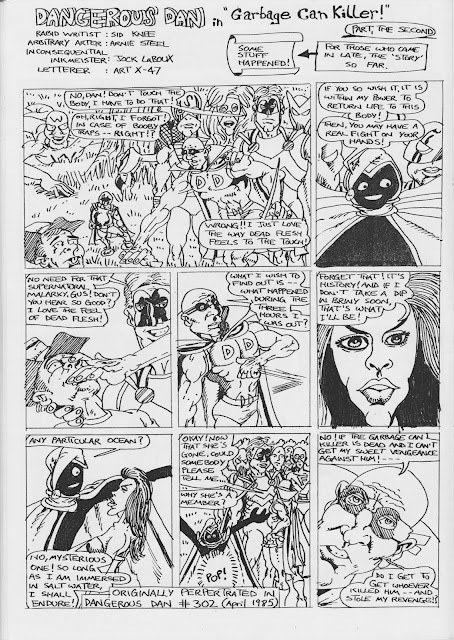 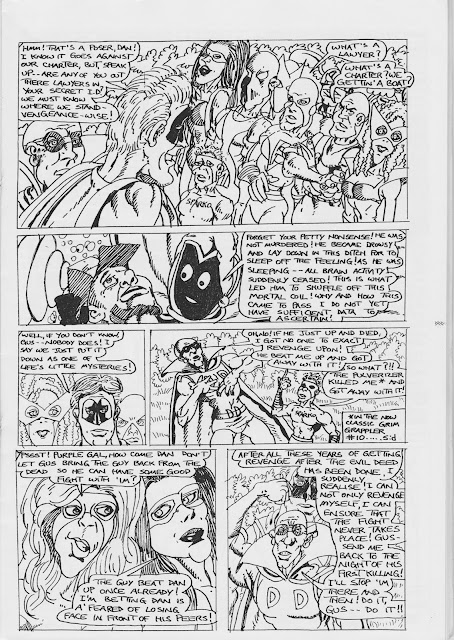 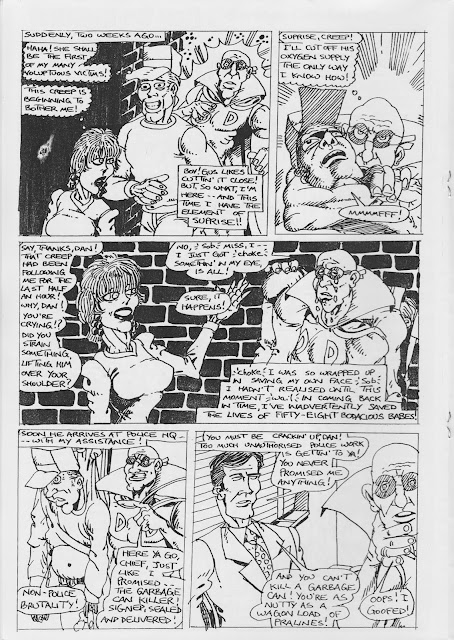 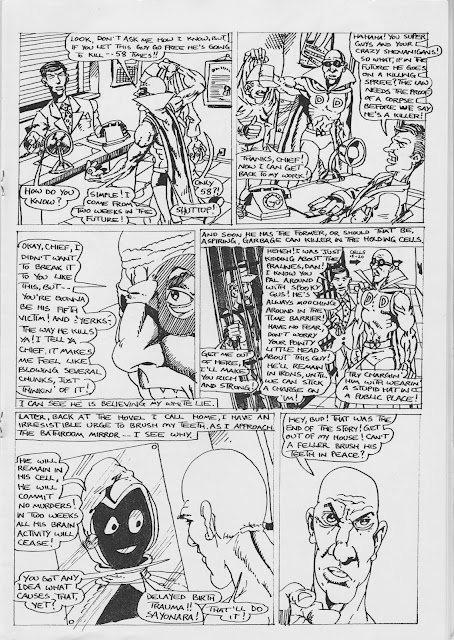 CGUK ROUND UP-
You can still get your copies of The Rabbi From Another Planet's Comics Bonanza!!! Now Indemand on Indiegogo.
The Imperium and Biblical - TWO Incredible Comics available now!
Check this out-
The Imperium

A love letter to the classic British telefantasy of the 1960s.

Created by Tzvi Lebetkin and Dominic Racho - The Imperium takes iconic characters and deconstructed them to their roots, reassembles them in, and then dumps them all into a super group with a stonking, mind bending action and archaic adventure.

AND...
Biblical: Bible Stories For Atheists, Creationists, Rationalists and Rogues
An incredible epic tale spanning centuries, and fiercely Biblically accurate but with no preaching or polemics agenda - Just a great story well told!!!

This brand new edition, with a revised and rewritten ending harkens from the great tradition of Vertigo comics - in this hard edged tale encompassing the Dove and the Raven from Noah's ark, King Nimrod and the Tower of Babel, and the book of Jonah - tied into one seamless narrative.

Back it here-
https://www.indiegogo.com/projects/the-rabbi-from-another-planet-comics-bonanza#/
Please let Tzvi know we sent you...
NEXT TIME- Something I haven't thought of yet..!
Funky Punk Merch- 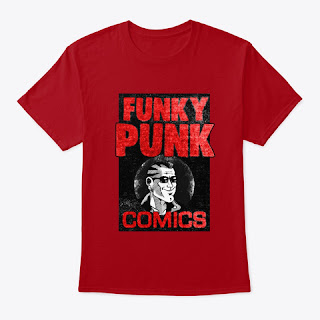 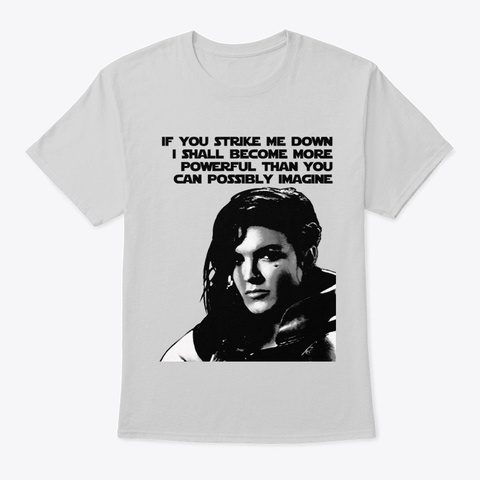 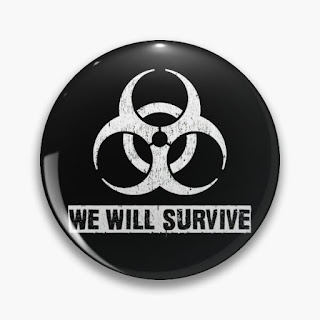 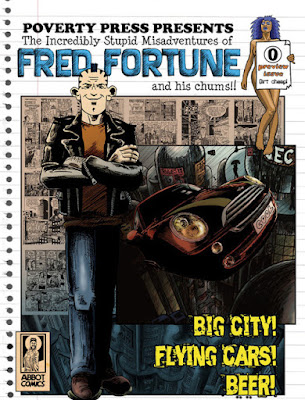 
This post first appeared on Funky Punk Comics, please read the originial post: here
People also like
Top Ten Feats of Small Business Owner Superheroes!
Goal 2020 review and 2021 Resolution
How to Start A Business Using Your Backyard?
Spider-Man: If This Be My Destiny - Learn more about why this story is so legendary
Two Tools That Help Me and Others Navigate Depression
8 Superhero Gadgets Which Actually Exist !
How to Make a Latte at Home
Talking about Race with White Kids